Laughing gas – dubbed ‘hippy crack’ – could be made illegal after Priti Patel asked experts to carry out a review.

Nitrous oxide has become the second most commonly used drug among the 16-24 age group.

The silver canisters in which the gas is sold litter the streets of towns and cities around the country.

And amid mounting concerns, the Home Secretary has asked the Advisory Council on the Misuse of Drugs (ACMD) to review the harm caused by the drug. 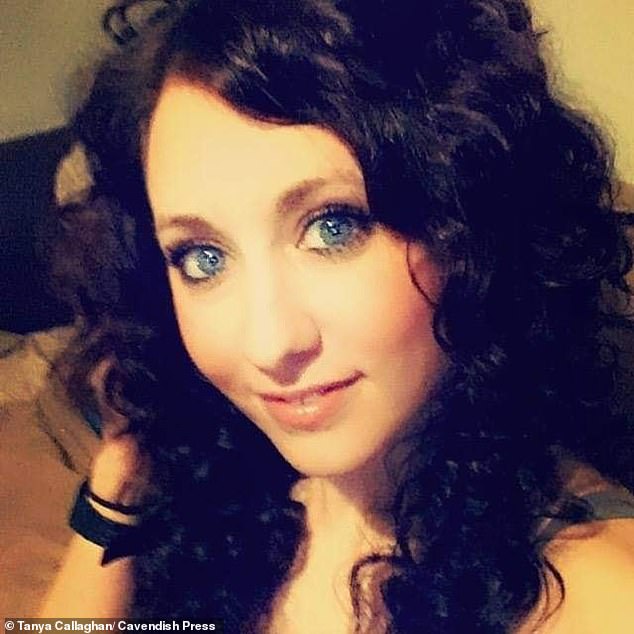 Tanya Callaghan, 31, (pictured) plunged a kitchen knife into her heart after inhaling the gas and arguing with girlfriend Deseree Fitzpatrick. The hearing, in Manchester, was told how the pair had been drinking and taking the drug with friends in May last year

The committee of experts has also been asked to consider whether it should be made illegal to possess nitrous oxide by bringing it under the scope of anti-drugs laws for the first time.

Currently the gas is legally available for commercial caterers to use in whipped cream dispensers and other uses.

However the gas, which can be easily bought online, often ends up in the hands of young people as a recreational drug.

Overuse can lead to suffocation and even death. While prolonged use can cause anaemia and vitamin B12 deficiency.

Miss Patel said: ‘Misusing drugs can have a devastating impact on lives and communities – we are determined to do all we can to address this issue and protect the futures of our children and young people.

‘Should the expert ACMD recommend further restrictions on this drug, we stand ready to take tough action.’ Sale of nitrous oxide for its psychoactive effects was made illegal in 2016 but it is not currently a crime to be caught in possession of the drug.

The ACMD last considered laughing gas in 2015 when it ruled it should not be controlled under the Misuse of Drugs Act. Users fill balloons with laughing gas from the canisters. Inhaling it leads to euphoria and hallucinations, and can cause fits of giggles.

But there can be deadly consequences. Last month an inquest heard how a receptionist stabbed herself to death after taking the drug at a party.

Tanya Callaghan, 31, plunged a kitchen knife into her heart after inhaling the gas and arguing with girlfriend Deseree Fitzpatrick.

The hearing, in Manchester, was told how the pair had been drinking and taking the drug with friends in May last year. 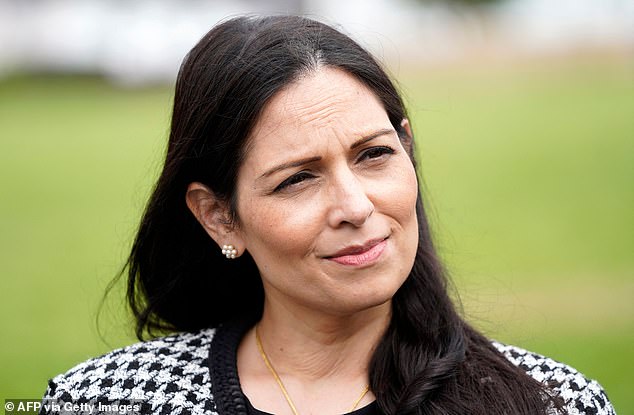 Party-goer Niamh McLoughlin said: ‘It was like Tanya did not know what she had done to herself, she looked confused. She was stumbling around the kitchen and the colour drained out of her face and she collapsed.’

In a previous case, a mother also warned teenagers about the dangers of nitrous oxide after the sudden death of her ‘hard-working and kind’ son.

Rory Wai, 18, of Wivenhoe, Essex, was found in his bed by his brother days before he was due to receive his A-level results in 2019.

An inquest heard that although the exact cause of his death was unclear, use of nitrous oxide was the most likely.

Mother Sally Anderson-Wai said at the time of the inquest: ‘We hope this might act as a deterrent to young people… experimenting with laughing gas. People think laughing gas is OK but it’s really not.’