Both the US and UK have condemned the “harsh tactics” used against protesters in Russia after more than 3,000 were reportedly arrested while supporting the jailed opposition leader. The gatherings, which Russian police have declared illegal, were the first by Mr Navalny’s supporters since he was arrested last weekend on his return to Moscow. He was detained after spending five months in Germany recovering from Novichok poisoning and immediately found guilty of violating parole conditions.

At least 40,000 people joined a rally in central Moscow and the crowds are said to have chanted “Navalny,” “Putin should leave” and “Shame on you”.

But Mr Ellwood believes they can only get their wish if there is a change of mindset in the Kremlin.

And he does not see that as a likely scenario after Mr Putin made his first-ever public reference to the possibility of a Russia-China military alliance last month.

He told Express.co.uk: “Russia cannot stand alone and it won’t join the West unless there is a big change and a successor is named for Putin. 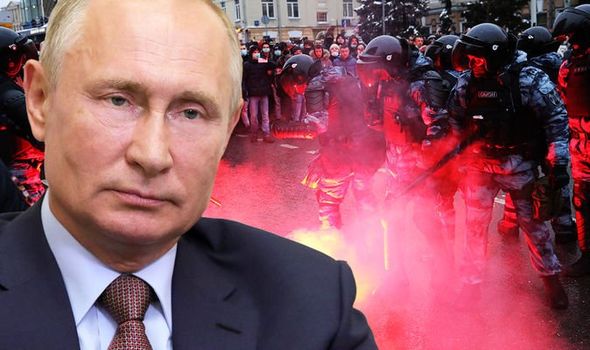 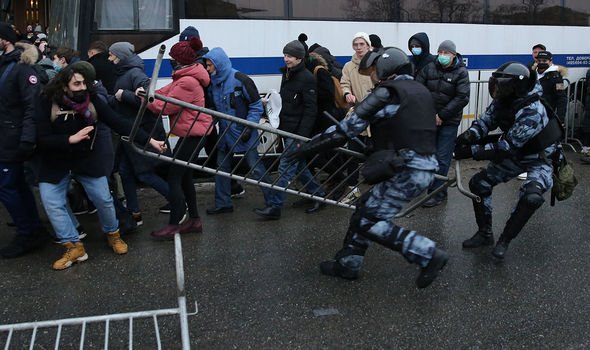 “Then it may recognise that western Russia – St Petersburg – has had very strong ties with Europe for centuries.

“It could very well be that there is a change, but at the moment Putin has got the job for life and for our foreseeable future.

Mr Navalny is Russia’s opposition leader and an anti-corruption activist.

He attempted to stand in the 2018 presidential race but was barred because of an embezzlement conviction that he says was politically motivated. 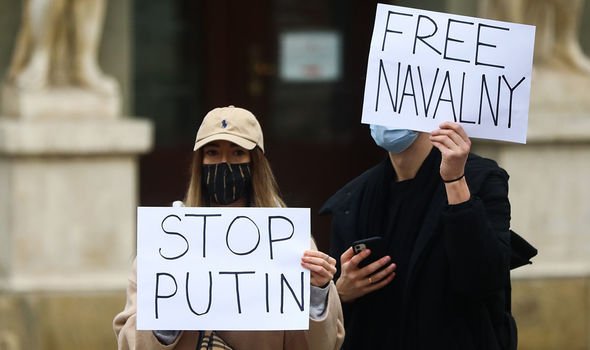 An outspoken blogger, he has millions of followers on social media and managed to get some supporters elected to local councils in Siberia in 2020.

But Mr Ellwood admitted that, under the current leadership, things are not looking positive.

He warned the reliance between Beijing and Moscow could be “more” significant than anything seen during the Cold War.

He added: “There is now a dependence on each other, rather than just liking each other, because of trade, too.

“China is desperate for minerals and resources to keep it country going and build all the things it builds. 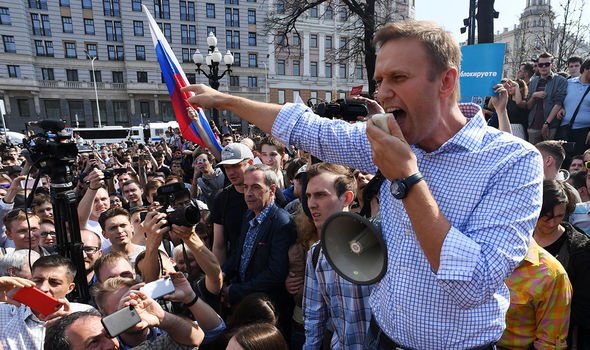 “Half of all the stuff in the world is now built in China – that’s a colossal statement.

“To make all that stuff it needs imports and Russia can provide an awful lot of that.”

In response to the arrests at the rallies, the UK Government has urged Russia to respect international human rights commitments.

Foreign Secretary Dominic Raab condemned “the Russian authorities’ use of violence against peaceful protesters and journalists” and called on the Kremlin to “release citizens detained during peaceful demonstrations”. 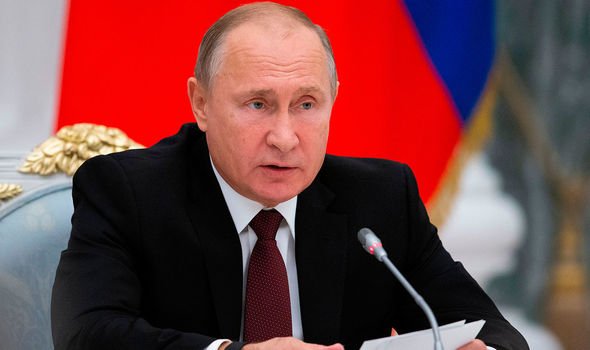 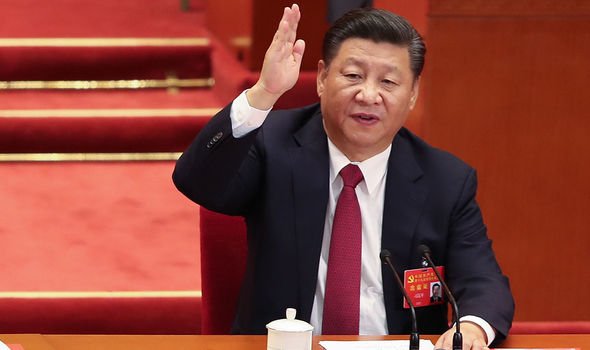 Mr Navalny’s wife, Yulia Navalnaya, was briefly held at a rally in Moscow – the location for one of up to 70 marches this weekend.

She has now been released, according to Russian agency Interfax.

Mr Navalny called for protests after his arrest last Sunday.

He blames Moscow for the attack that nearly killed him, although the Kremlin denies any involvement.