80 years ago today, the Soviet Union signed the Molotov-Ribbentrop Pact with Nazi Germany. It acted as a treaty of non-aggression between the two parties, with a firm commitment that neither nation would ally or aid an enemy of the other party.The Molotov-Ribbentrop Pact also defined the borders of Soviet and German ‘spheres of influence’ should there be a territory change in the likes of Poland, Estonia and Finland.

Controversial even at the time, it was broken two years later and the Soviet Union played a large part in defeating Nazi Germany during World War 2 – but the modern-day Russian Federation is trying to justify the past.

Russia has now put the original Molotov-Ribbentrop pact and its secret land protocol on public display for the first time.

Organisers at Russia’s State Archives in Moscow suggest that the Soviet Union only signed the pact because they feared the West would betray them.

Soviet officials feared that the likes of Britain and France would redirect German aggression towards Moscow. 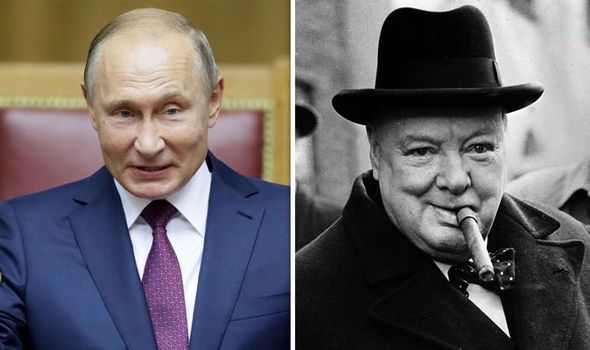 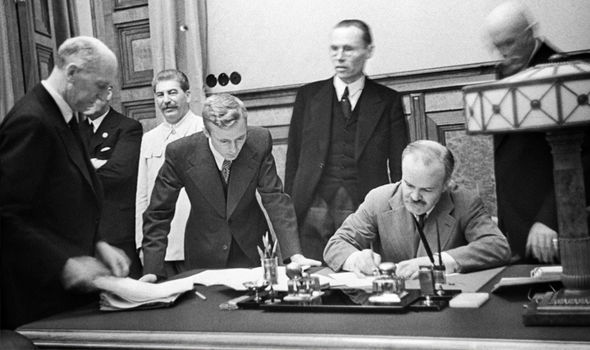 They were backed up by Foreign Intelligence head Sergei Naryshkinm who said the “irresponsible and cowardly policies” of the two countries had opened the Soviet Union up to a Nazi attack.

He added: “Not wanting to wage war on two fronts, Germany made unprecedented concessions to guarantee Soviet neutrality in the Polish campaign.”

Foreign Minister Sergei Lavrov, meanwhile, lashed out at multiple Allied nations for their “appeasement” of Hitler.

He said: “Naively calculating that the war would pass them by, the Western powers played a double game. 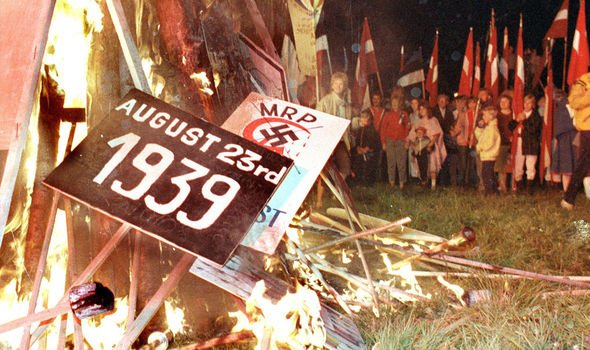 “They tried to steer Hitler’s aggression eastwards. In those conditions, the USSR had to safeguard its own national security by itself.”

It is a stark change in attitude to the Soviet Union itself, where officials denied that the secret land protocol even existed.

The Molotov-Ribbentrop Pact was eventually denounced under the last Soviet leader, Mikhail Gorbachev.

The exhibition sparked outrage from nations in Eastern Europe which were annexed under one of the two countries – or, in some cases, both.

Romania, Poland, Estonia, Latvia and Lithuania made a joint statement to mark the anniversary which they say “doomed half of Europe to decades of misery”. 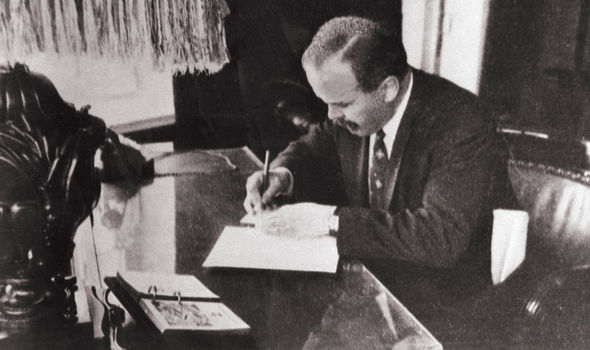 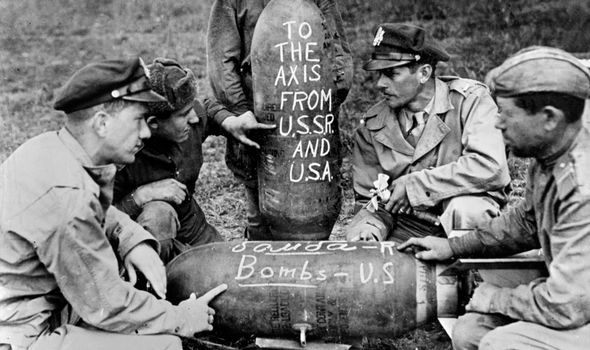 The statement read: “This is why on this day proclaimed by the European Parliament as a European Day of Remembrance for Victims of Totalitarian Regimes we remember all those whose deaths and broken lives were a consequence of the crimes perpetrated under the ideology of Nazism and Stalinism.”

Polish political scientist Sławomir Dębski told The Guardian: “Putin is saying that annexation of the Baltic states, aggression on Poland, aggression on Romania, on Finland, all of this was not a big deal, a natural part of history, and that is a problem.

“We should ask ourselves why Russia does not condemn the Molotov-Ribbentrop pact, and what kind of message Russia trying to send.”

Historian Oleg Budnitsky claims that Russia’s actions could stem from national pride over their role in World War 2. 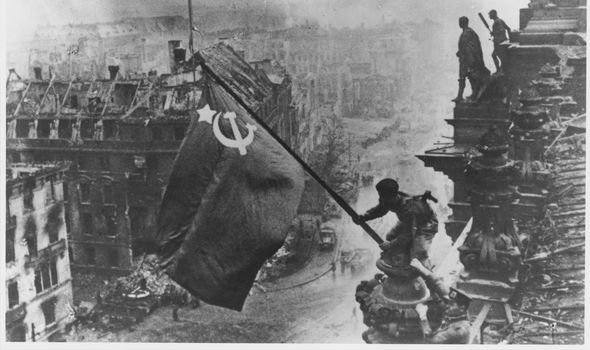 Many Russians feel that the West has underestimated their role in defeating the common enemy.

Mr Budnitsky said: “For better or for worse, history plays a colossal role in Russia, and is often used for political ends.

The Pact was unilaterally broken by Nazi Germany when they invaded the Soviet Union in June 1941 as part of Operation Barbarossa. 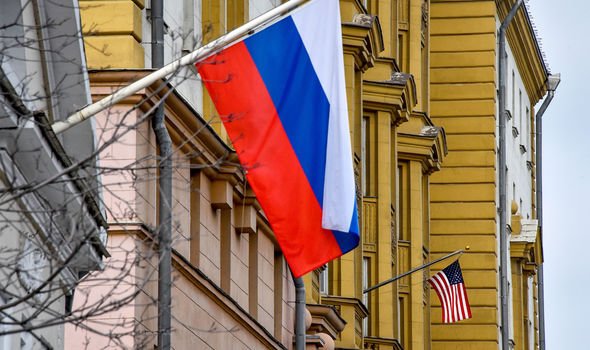 Any territories gained through the agreement were lost in weeks – but they gained them back and more by the end of the war.

The exhibition comes amid several thinly veiled warnings from Putin to the West.

Airspace and naval disputes in Eastern Europe and the Black Sea have raised tensions between Washington and Moscow in recent weeks.

Today Russia launched a floating nuclear power plant which will operate in sight of Alaska.

END_OF_DOCUMENT_TOKEN_TO_BE_REPLACED

END_OF_DOCUMENT_TOKEN_TO_BE_REPLACED
Recent Posts
We and our partners use cookies on this site to improve our service, perform analytics, personalize advertising, measure advertising performance, and remember website preferences.Ok