VLADIMIR Putin has warned his navy has the US fleet in its "crosshairs" as Biden’s warships face off Russia in the Black Sea.

The Russian navy has started tracking a US naval command vessel amid tension over NATO activities near Russia's borders. 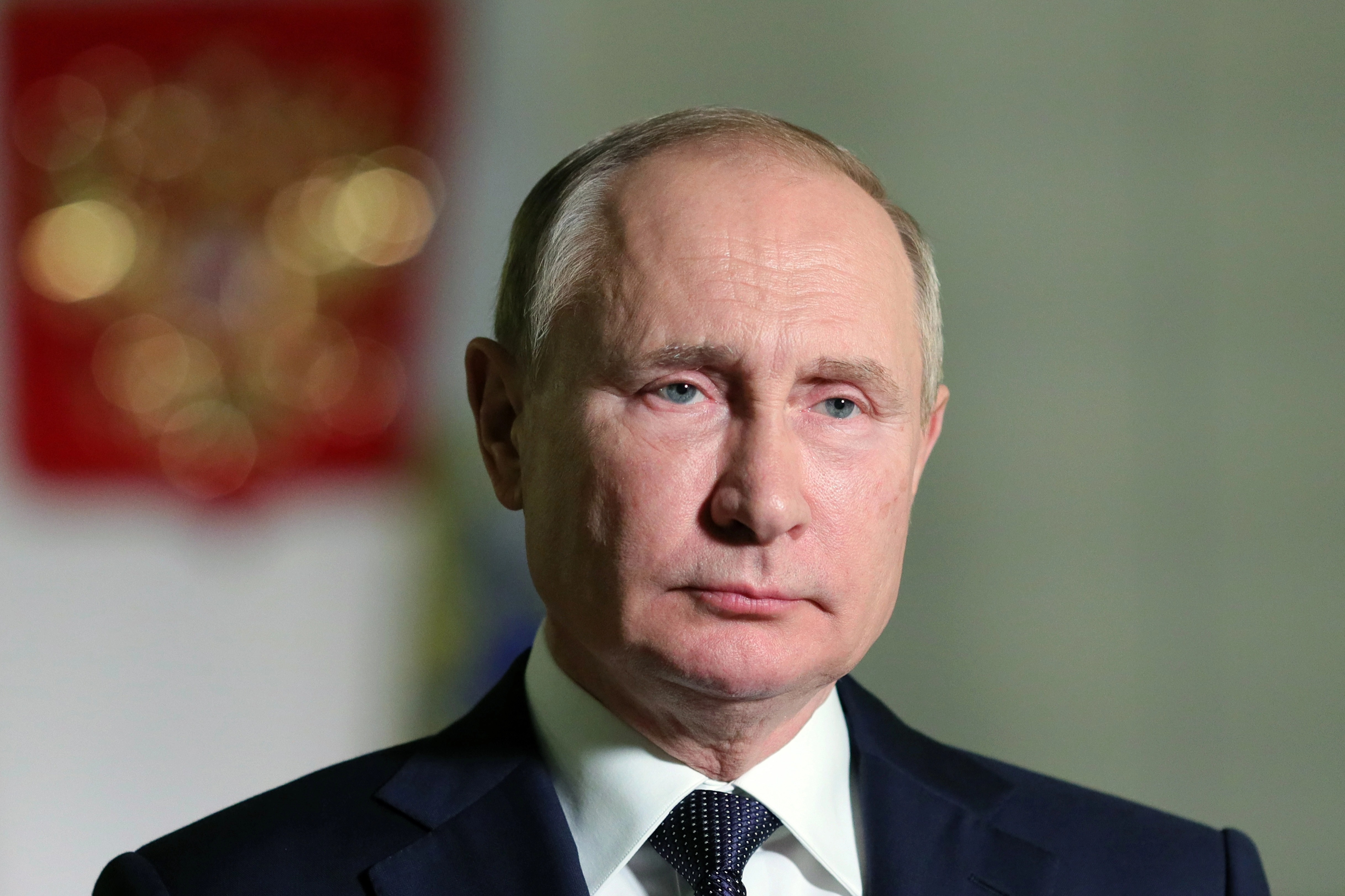 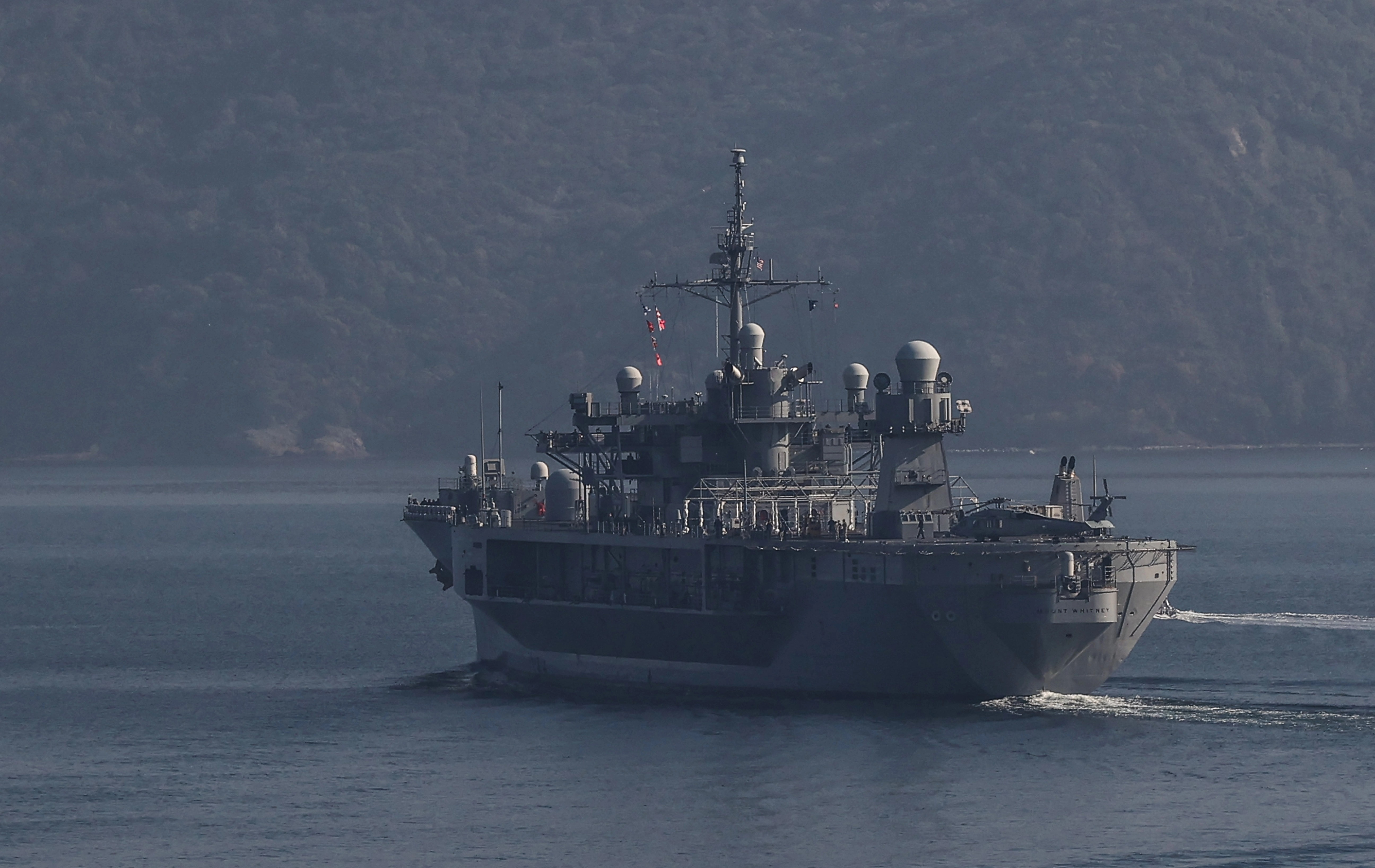 "The forces and means of the Black Sea fleet have started monitoring the actions of the Mount Whitney command ship, which entered the Black Sea zone on November 4," TASS news agency quoted the defence ministry as saying.

The US Navy said on Monday that the USS Mount Whitney had arrived in Istanbul and that it would soon join forces with other ships in the Black Sea.

The Russian president said on Monday that Russian forces could observe the Mount Whitney "through binoculars or in the crosshairs of [their] defence systems".

And on Tuesday, the Black Sea fleet said its ships had rehearsed destroying enemy targets and that air defence systems had been put on alert at its bases in Novorossiysk and on Crimea, the Black Sea peninsula which Russia annexed from Ukraine in 2014.

Russia, which severed ties with NATO last month, complains frequently about alliance activity close to its borders or in what it regards as its post-Soviet sphere of influence.

Politico reported that commercial satellite photos taken on Monday confirmed recent reports that Russia is once again massing troops and military equipment on the border with Ukraine after a major buildup this spring.

Ukraine said on Monday it had not observed any increase in Russian troops or equipment near the border.

Russia has repeatedly accused NATO of carrying out provocative activities close to its borders.

The alliance says it is determined to reinforce the security of member states close to Russia following Moscow's annexation of Crimea and its backing for pro-Russian rebels in eastern Ukraine.

It comes as fears arose Russia could use a fleet of 2,000 new generation “kamikaze drones” to strike against the West if naval ships enter its waters.

A state media report said the unmanned aerial crafts will have the capability to “put frigates or destroyers out of commission by damaging their surveillance, control and weapons systems”.

State-run Sputnik news agency implied the new drones could be used in future cases if British or US naval vessels sail into waters claimed by Russia as its own.

A defence industry source said a technology had been developed “for protecting Russia’s maritime borders from intruding vessels, including military ones.