Queen´s Christmas message to be made available through Alexa

The Queen’s Christmas message is to be made available through Alexa smart devices this year, Amazon has announced.

The annual Christmas Day tradition, which began with a radio broadcast by George V in 1932, will allow users to ask voice-controlled assistant Alexa to play the speech in full for the first time.

It will work on Amazon Echo speakers across the Commonwealth and beyond which have language settings as either British English, as well as American, Australian, Canadian or Indian varieties of English. 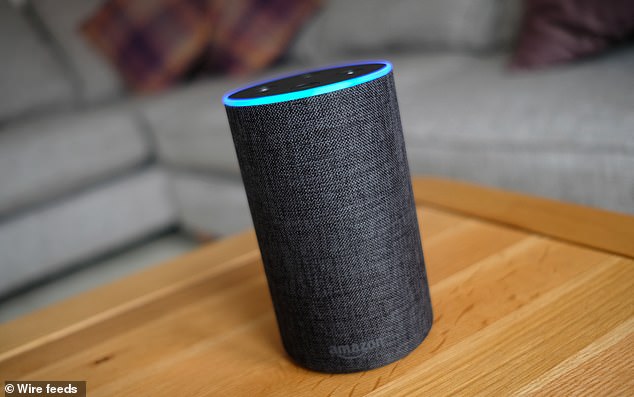 The annual Christmas Day tradition, which began with a radio broadcast by George V in 1932, will allow users to ask voice-controlled assistant Alexa to play the speech in full for the first time

Eric King, director of Alexa Europe, said: ‘After a challenging year, millions of people from across the Commonwealth will be eagerly awaiting Her Majesty the Queen’s message on Christmas Day.

‘By creating this world-first innovation, just as we did in 2012 with the release of the Queen’s Christmas speech on Kindle, we hope that even more people will be able to enjoy the uplifting words of Her Majesty.

‘This really is one for the history books and showcases just how far technology has advanced since the very first speech was delivered back in 1932.’

The Queen’s message this year is likely to focus heavily on the nation’s response to Covid-19, and will probably see the monarch praise the efforts of all sections of society from frontline and key workers to communities, the Armed Forces and charities. 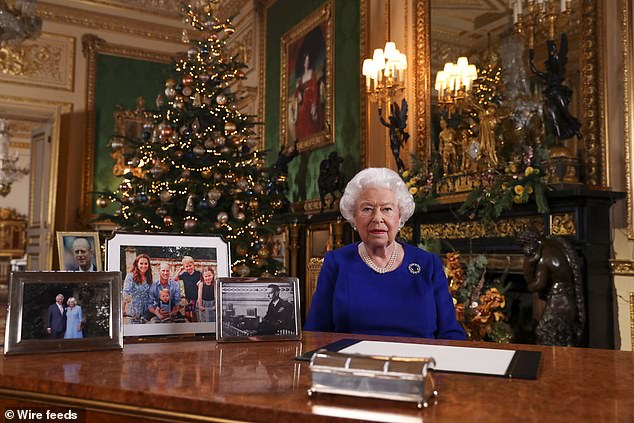 The speech is one of the rare occasions when the Queen does not turn to the Government for advice and is able to voice her own views.

She has delivered one every year except for 1969, when she decided the royals had been on TV enough that year following an unprecedented documentary the family made about their life.

Today the speech is available on the television, radio and the Royal Family Channel on the YouTube website.

During her reign the Queen has encountered a rapidly-changing world of technology from the advent of the colour television to the mobile phone and the internet. 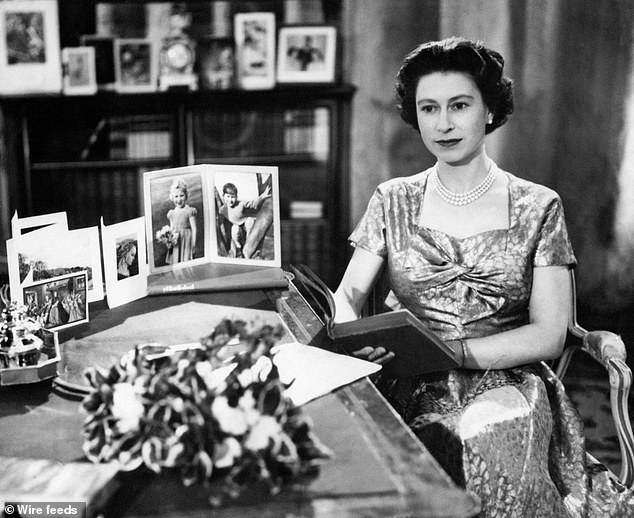 Television cameras were allowed inside Westminster Abbey in 1953 to film her coronation and more than half a million extra television sets were sold in the weeks running up to the historic event.

Five years later she made the first trunk call in the United Kingdom and when email technology was in its infancy, the Queen became the first monarch to send one of the electronic messages, in 1976 during a visit to an Army base.

The Queen’s own website, www.royal.gov.uk, was launched in 1997 during a visit to Kingsbury High School in Brent, north-west London.

And in 2014 the head of state passed a technological milestone – sending the first royal tweet under her own name to declare a new Science Museum gallery open.

END_OF_DOCUMENT_TOKEN_TO_BE_REPLACED

END_OF_DOCUMENT_TOKEN_TO_BE_REPLACED
Recent Posts
We and our partners use cookies on this site to improve our service, perform analytics, personalize advertising, measure advertising performance, and remember website preferences.Ok