RAPPER Rod Wave’s new album has failed to drop – weeks after he was accused of allegedly choking his ex-girlfriend unconscious.

The 22-year-old music star, whose real name is Rodarius Green, was reportedly due to release his album Beautiful Mind on June 3. 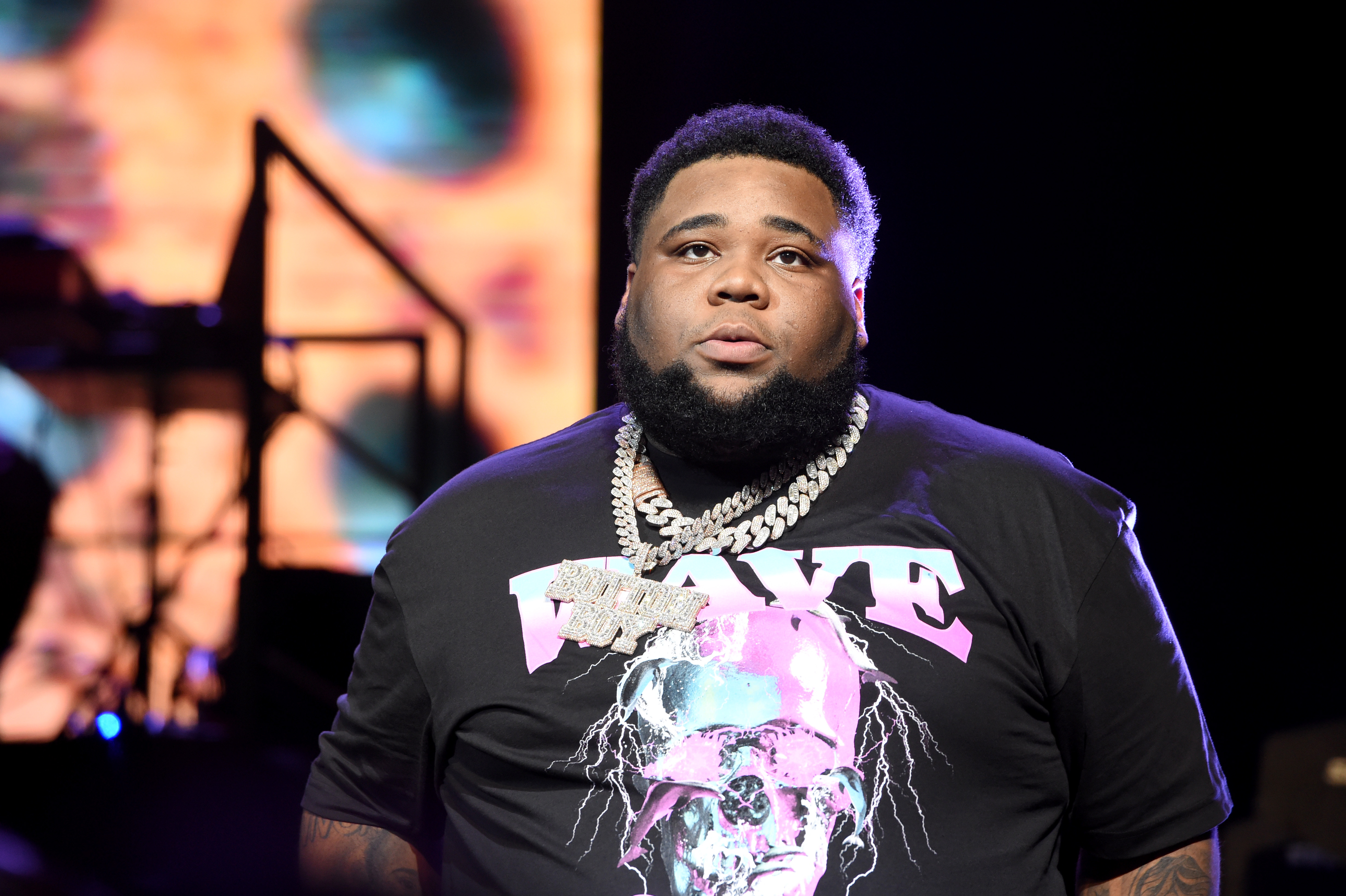 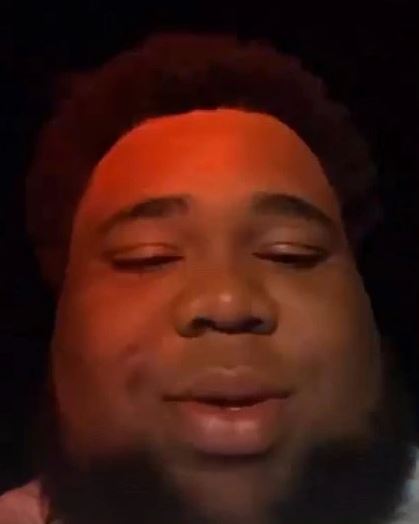 Beautiful Mind is yet to appear under the Florida artist’s Spotify profile and it cannot be bought at retailers such as Amazon as of 8am EST on June 10.

On May 22, Wave posted a clip of himself scrolling through comments from Twitter users that were begging for the album to drop.

He said: “Sorry 4 da Wait (sic)” as he accompanied the post with a broken heart emoji. 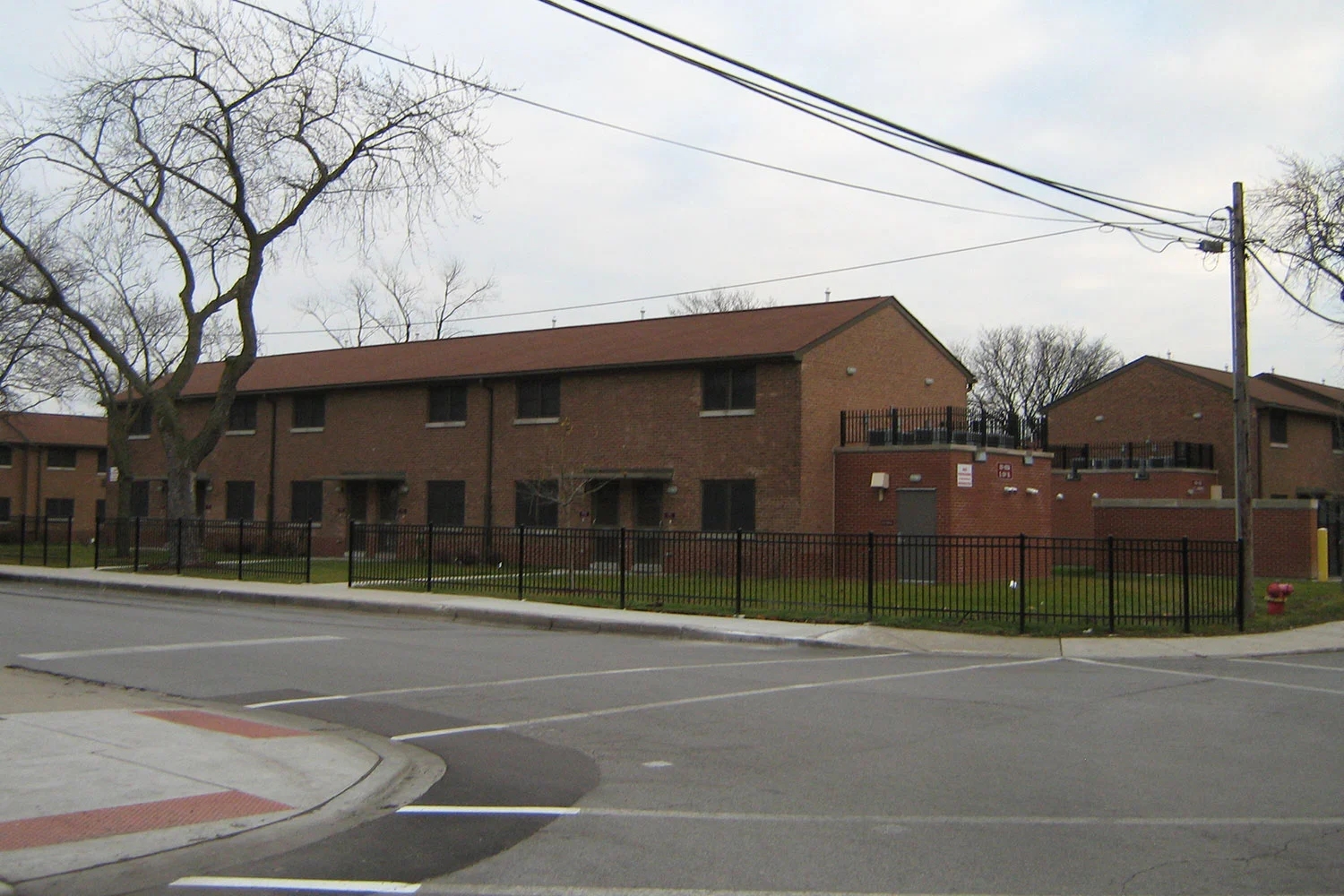 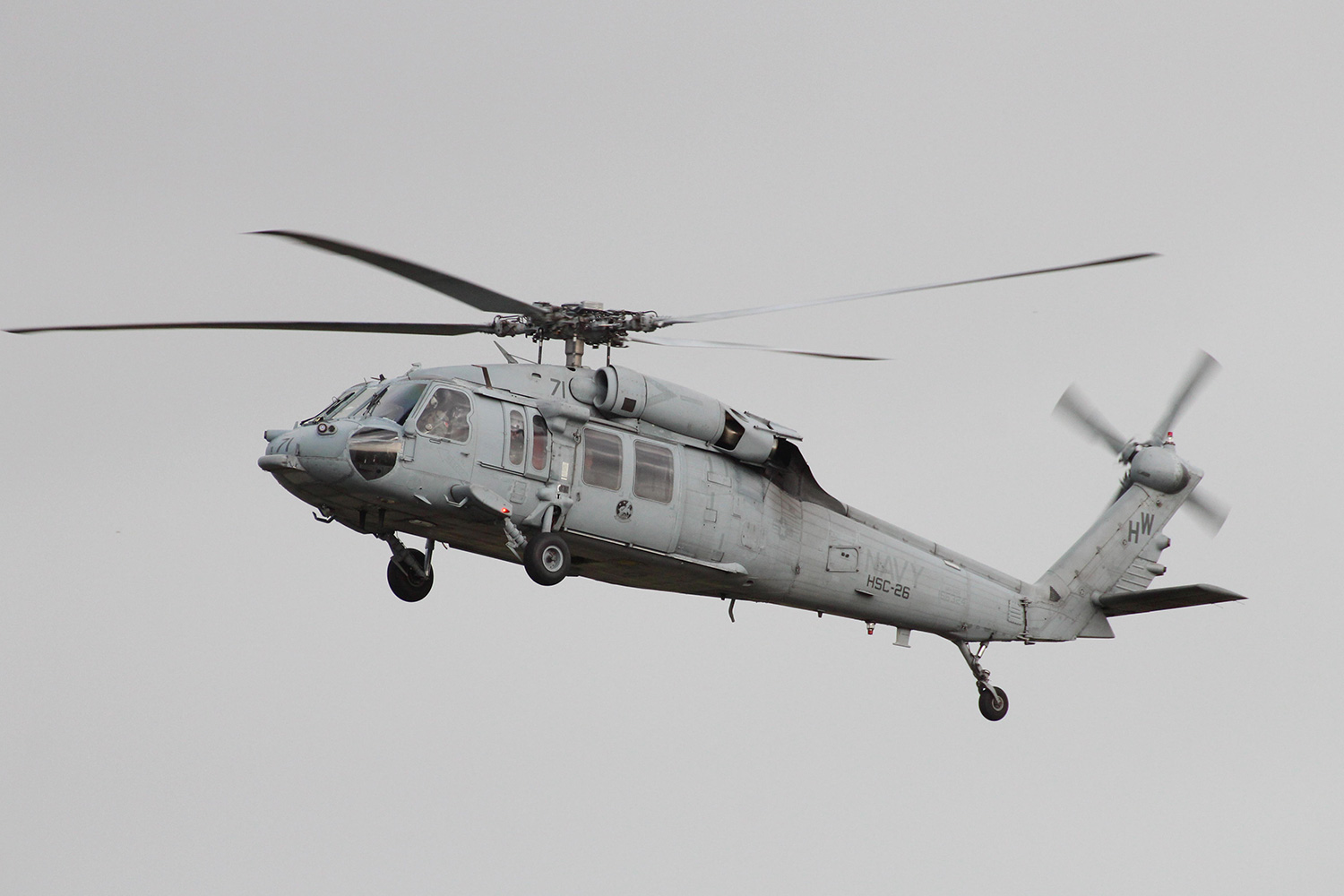 One said: “Man you got the whole world on lock drop that album (sic).”

It comes after Wave was arrested for allegedly choking his ex-girlfriend, according to an arrest affidavit. The charges have since been dropped.

Cops responded to 911 calls at a woman’s home on April 24 and they said she claimed the rapper had entered her property.

Another airline scraps hundreds of flights this summer

I spent thousands prepping for Love Island – here’s what I got, says former star

She alleged that he became “physically aggressive”, according to the affidavit cited by the Tampa Bay Times.

The affidavit claimed that the rapper choked the woman until she couldn’t breathe.

The alleged incident occurred while their two kids were at the home.

Wave reportedly left the home before returning a second time.

The affidavit claimed that he grabbed two pictures off the wall and threw them onto the porch and sidewalk.

And, the woman reportedly had a scratch “near the center of the neck”, according to the arrest affidavit.

He was arrested on a “Battery by strangulation" felony charge, according to his booking document.

He pleaded not guilty to the charge and the case has since been dropped, The Tampa Bay Times reported.

An Osceola County state attorney said: "It is the opinion of the writer that this case is not suitable for prosecution."

Wave is known for emotionally charged music, particularly his songs "Tombstone" and "Heart on Ice."

He first rose to fame in 2021 after his album SoulFly took over the No 1 spot, which was previously held by Justin Bieber's Justice, according to Billboard.

The success of the album also led to a 40-city tour as well as an appearance on The Tonight Show.

Wave has also reportedly been recognized as a trailblazer of soul-trap.

The musician was first arrested for burglary in 2014 when he was a teenager, but the charge was dropped.

Cops accuse the musician of punching a promoter after a stage collapsed during his performance. The case is still pending, records reveal.

If you or someone you know is affected by any of the issues raised in this story, call the National Domestic Violence Hotline at 1-800-799-7233 or chat at thehotline.org.