MEXICO CITY (Reuters) – Fighting to stave off punitive tariffs announced by U.S. President Donald Trump, a senior Mexican delegation was set to begin high level talks on Monday in Washington, where it will be pushed to do more to hold back Central American migrants. 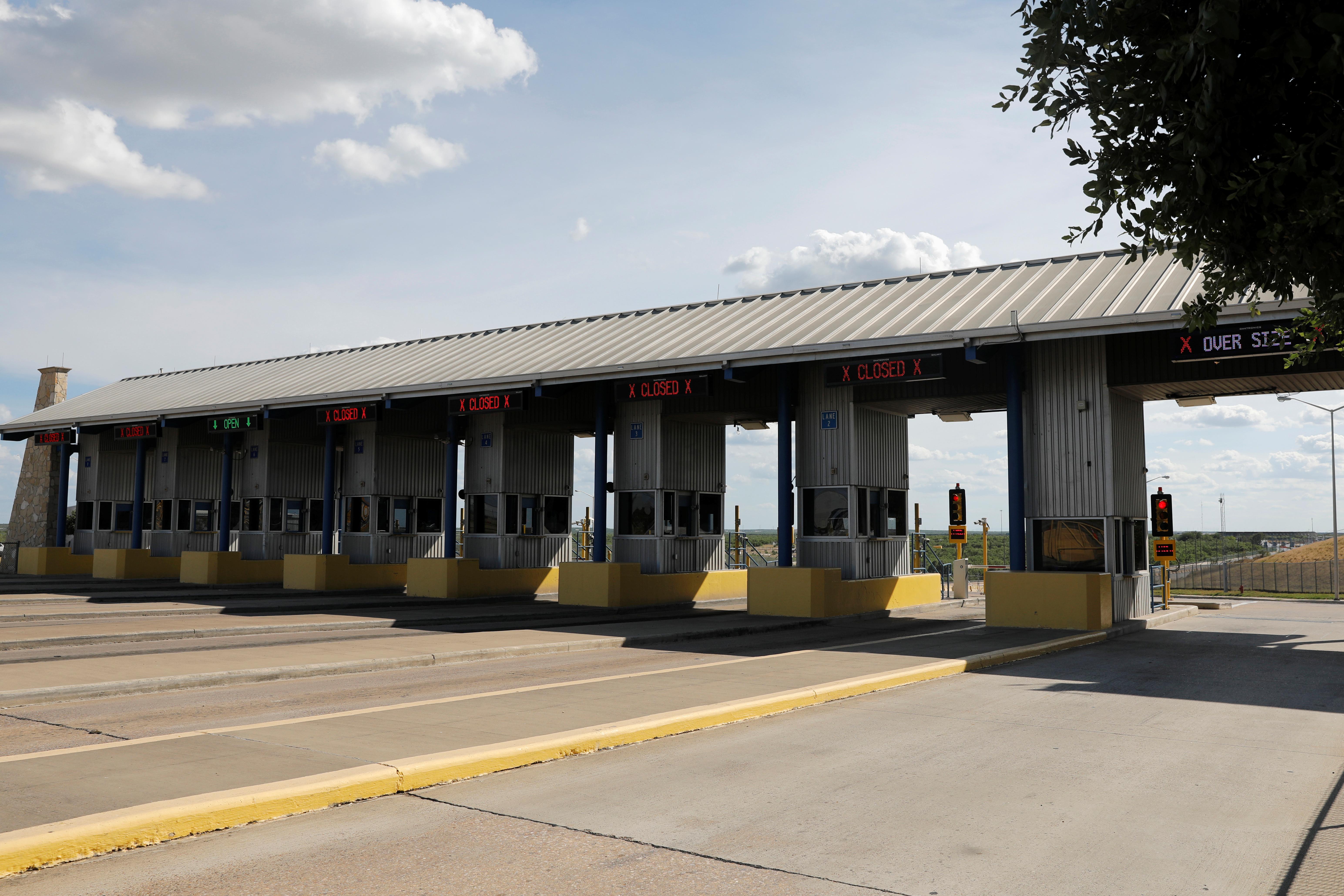 Trump says he will apply tariffs of 5% on all Mexican goods on June 10, and increase the rate in coming months to 25% if Mexico does not substantially halt illegal immigration across the U.S.-Mexican border, which is at a decade high this year.

With just a week until the first tariffs bite, the delegation led by Foreign Minister Marcelo Ebrard may have a hard time convincing U.S. officials that Mexico is doing enough on immigration to avoid punishment, despite having signaled in recent days it was prepared to further tighten security.

Trump on Sunday called Mexico an “abuser” of the United States and said he wanted action, not talk. Mexico has signaled it would retaliate to the tariffs, with targets likely to include farm products on Trump supporting states.

In a possible sign of U.S. priorities in the talks, which are due to run through at least Wednesday, Department of Homeland Security (DHS) acting Secretary Kevin McAleenan said on Sunday that Mexico should deploy more personnel to interdict illegal migrants along a 150 mile (241.4 km) stretch of border with Guatemala.

That border is a remote region of mostly jungle and river, and has traditionally been hard to police. The causes of Central American immigration are mainly related to lack of economic opportunity and rampant violence.

McAleenan also said Mexico should bolster its own immigration screenings along its southern border, crack down on networks transporting migrants and enable more migrants to wait in Mexico while they apply for asylum in the United States.

Since January the government of President Andres Manuel Lopez Obrador has ramped up detentions and deportations, but that has not been enough to stop the growing tide of families reaching the United States, mainly from Guatemala and Honduras.

In May, numbers are expected to have outpaced the 99,000 people apprehended at the border in April, with many of those crossing in groups of families who will mostly be released to await asylum hearings in the United States.

In its biggest concession to Trump so far, Mexico agreed in December to receive some Central Americans seeking asylum in the United States to await the resolution of their cases.

So far more than 6,000 people have been sent into Mexico under the program, which operates at three crossings and is commonly known as “Remain in Mexico”.

DHS intends to increase the number of returns under “Remain in Mexico”, a spokeswoman said on Saturday, saying there were plans to expand the program, although new crossings had not been officially designated.

A more radical idea that has long been promoted by the DHS and may again be on the table in talks this week despite previously being a red line for Lopez Obrador, is to make Central Americans apply for Mexican asylum, not U.S. asylum.

Under this policy, Mexico could be declared a “safe third country.” Rights groups argue that leaving asylum seekers in Mexico puts them at risk, since it suffers from similar levels of violence to the places they are fleeing.

The ultimatum from Trump is the biggest foreign policy test to date for Lopez Obrador. Aside from struggling to combat migrant flows, Mexican security forces are also fighting endemic gang violence.

In a series of tweets on Sunday, Trump extended his demands on Mexico beyond immigration, demanding it stopped an “invasion” of drug dealers and cartels.

In April, Trump took a step back from an earlier threat to completely close the U.S. border with Mexico to fight illegal immigration, under pressure from companies worried it would cause chaos for businesses.

Mexico’s economy, which is heavily reliant on exports to the United States, shrank in the first quarter and would suffer a lot more if Trump were to jack tariffs up all the way to 25 percent.

Trump’s aggressive trade diplomacy, both with Mexico and China, has scared investors away from riskier assets in global markets, as they fear it could tip the United States and other major economies in to recession.