Sofia Perez has been living in a one-bedroom apartment in the Ravenna neighborhood of Seattle, Wash., for three years. Looking to stay flexible as she transitions into fully remote work in a more affordable city, she has only felt comfortable signing short-term, six-month leases during that time, but the flexibility came at a price.

“Every six months, my rent has gone up — sometimes by a little, and sometimes by a few hundred dollars," said the 32-year-old web developer. “It’s been brutal and I’ve been feeling very discouraged.”

Until recently, that is.

Perez said she just got a break on her rent — for the first time ever.

Many tenants across America are also breathing a sigh of relief as rents drop from record highs for the first time in nearly two years. What’s going on?

“During the first year of Covid, the rental market froze and people postponed their moves. Then, in 2021-2022, U.S. occupancy rates rose to record levels. The market was on fire and many renters were priced out of double-digit percentage rent increases,” said Anthemos Georgiades, CEO of Zumper, a national rental listing platform.

“Now, as we enter the third year of the market since Covid, there's a very different story. Occupancy rates are in freefall, vacancies are rising, the fear of recession is biting, and rents have plateaued.” 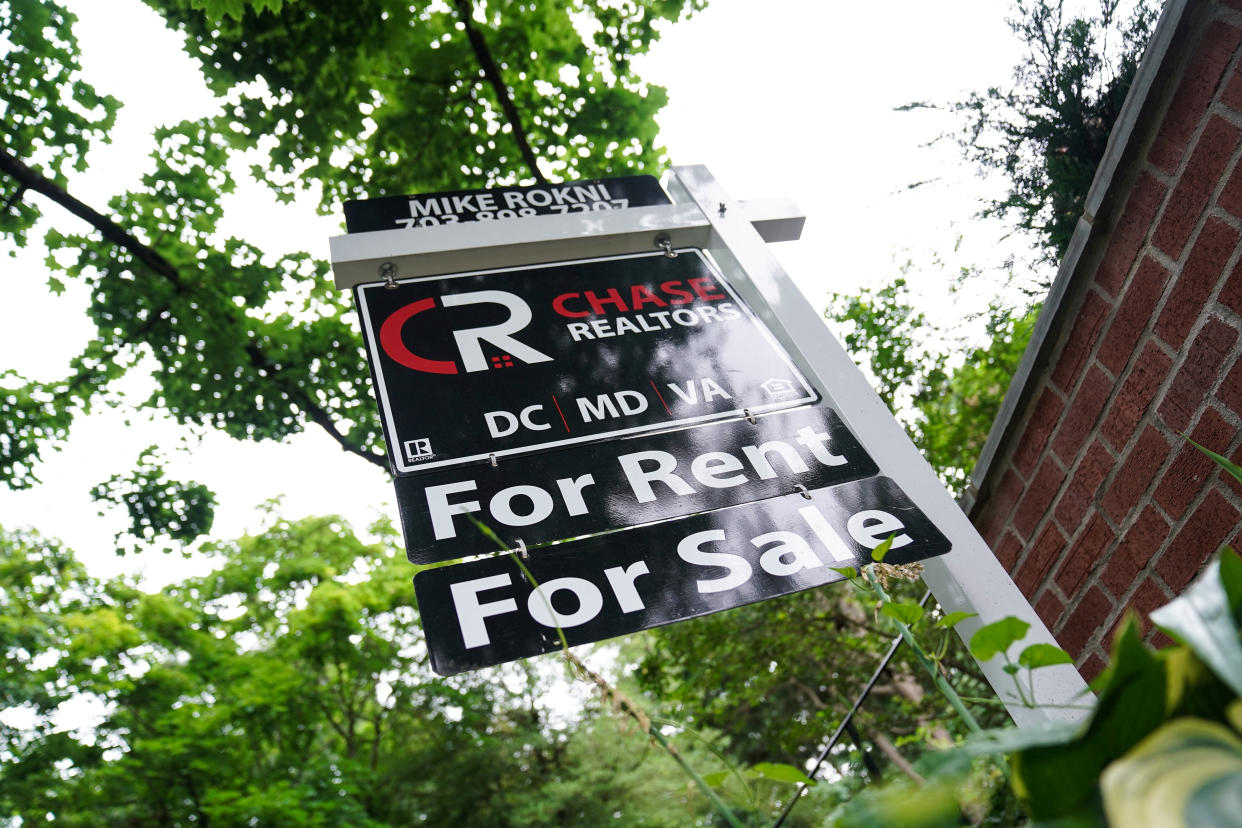 “After the rapid rate of increase we saw over the past two years, there was only one way for rents to go, and that was down as the market takes a deep breath,” said Rick Sharga, EVP of market intelligence at ATTOM, a leading provider of real estate and property data.

This slowdown in growth is due to a number of factors, including an increase in new apartment construction along with weakening consumer sentiment, said Jon Leckie, a researcher at rent.com. “People are uncertain about the economy so they’re unwilling or unable to sign expensive leases.”

“We’re also seeing more roommate situations/doubling up, and that may be having an effect on demand, too,” he added.

Many of the markets that are now cooling off are those that experienced a red-hot run-up in prices during the pandemic, said Georgiades.

“We’re seeing month-over-month declines in more than half of the cities on our list,” he said, including Minneapolis; Nashville; El Paso, Texas; and Jacksonville, Tampa, and Orlando in Florida.

Granted, the declines are modest compared with the year-over-year jumps between 11% and 13% each month during the peak of the pandemic-fueled migration, but Georgiades expects more drops beyond the typical ones that coincide with the onset of the winter-leasing season.

“The crazy competitive stuff and price gouging is finally coming to an end as the market corrects,” said real estate investor, Tomas Satas, CEO of windycityhomebuyer.com. “This will result in less turnover for landlords, and more bargaining power for tenants.”

And, perhaps a better relationship between the two. 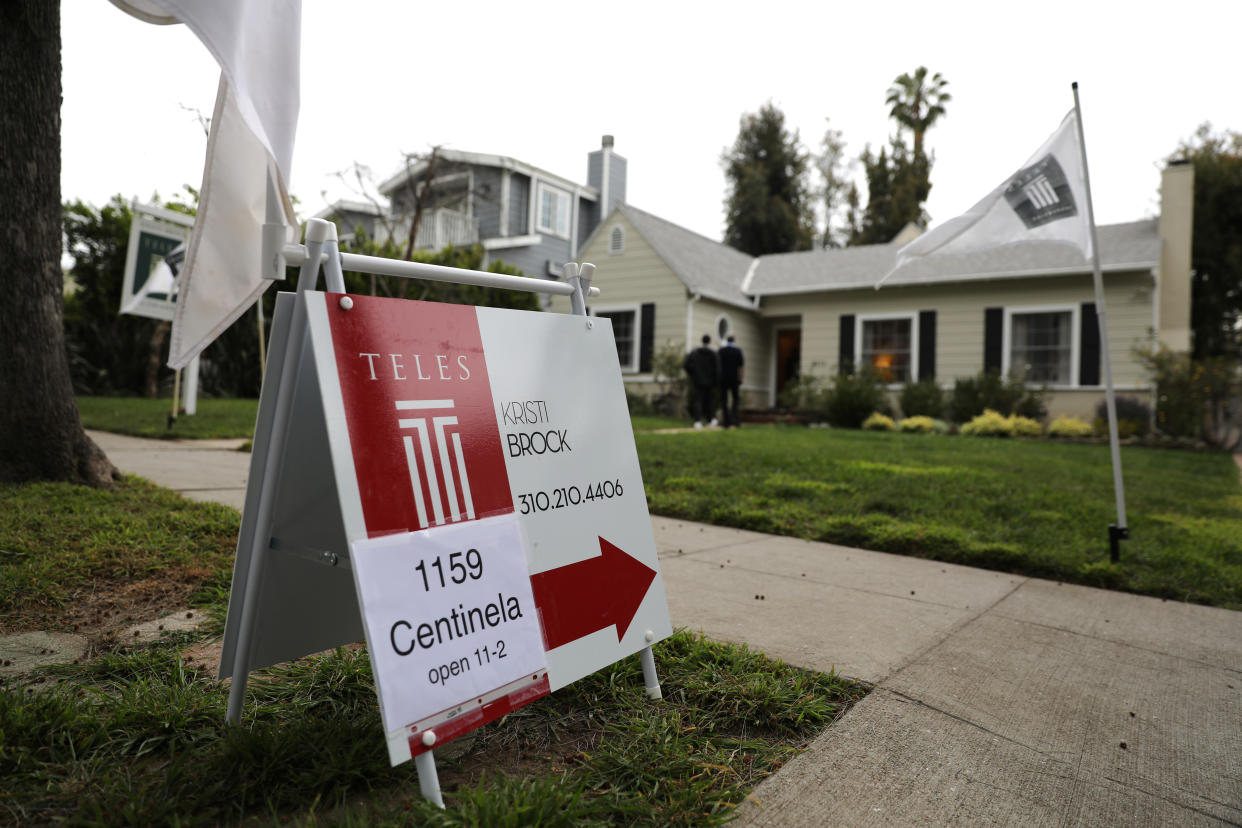 “When the market was at its peak, our landlord not only tacked on all sorts of mysterious fees but also let a leak continue for four months — from the master suite bathroom upstairs directly in front of the refrigerator in the kitchen,” said 34-year-old Nicole Thelin. “It was a total nightmare.”

After numerous failed attempts to find new housing last year and repeatedly being told she had to be “mortgage-ready” in order to even qualify for a rental, Thelin, who works in benefits, recently moved into a home just south of Olympia, Wash.

“Clearly, the market has shifted,” Thelin said. “Our landlord brings over flowers.”

Personal finance journalist Vera Gibbons is a former staff writer for SmartMoney magazine and a former correspondent for Kiplinger's Personal Finance. Vera, who spent over a decade as an on-air financial analyst for MSNBC, currently serves as co-host of the weekly nonpolitical news podcast she founded, NoPo. She lives in Palm Beach, Florida.

Get the latest personal finance news, tips and guides from Yahoo Money.