Home » World News » Republicans vs Democrats: what are the differences between the two parties and what are their main policies

SINCE the 1800s, America has been widely known as a two-party system. The Republican and Democrat parties each have their own views and takes on the way the country should run.

The Republican party, also known as the Grand Old Party (GOP), is driven by a more conservative or ‘right wing’ ideology and favours smaller government and tax cuts for all. 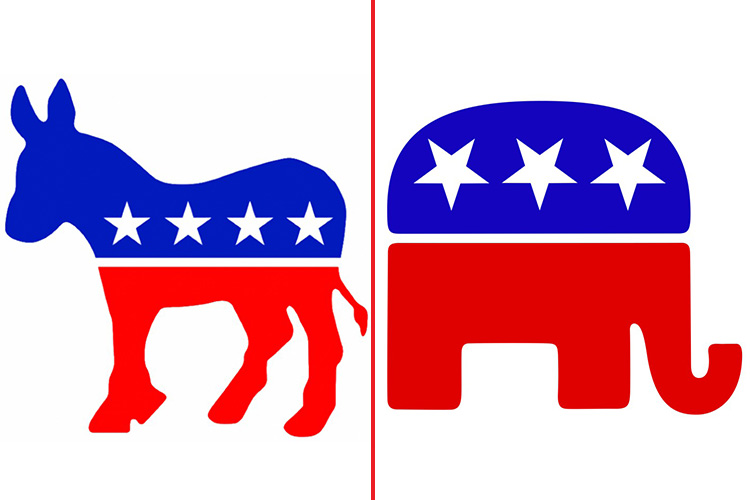 While the Democratic party is more progressive or ‘left wing’ meaning it advocates larger government and higher taxes for higher earners.

However, many of the parties’ key policies relate to the unique cultural fabric of America itself.

Why is gun control an issue in America?

The ‘right to keep and bear Arms’ is the 2nd Amendment of the US constitution – a document which established the country’s national government in 1787.

This is by far the most controversial part of the constitution with the Republicans strongly opposing any form of gun control.

However, the Democrats, while still favouring gun ownership, want stricter controls on firearms such as automatic weapons.

But conservative politicians claim that gun control doesn't work – pointing to states which have strict laws yet are plagued with violence.

Chicago is the most obvious example of this. There have been over 524 murders in Chicago in 2021 alone, majority of which are gun related.

Is marriage legal in the US? 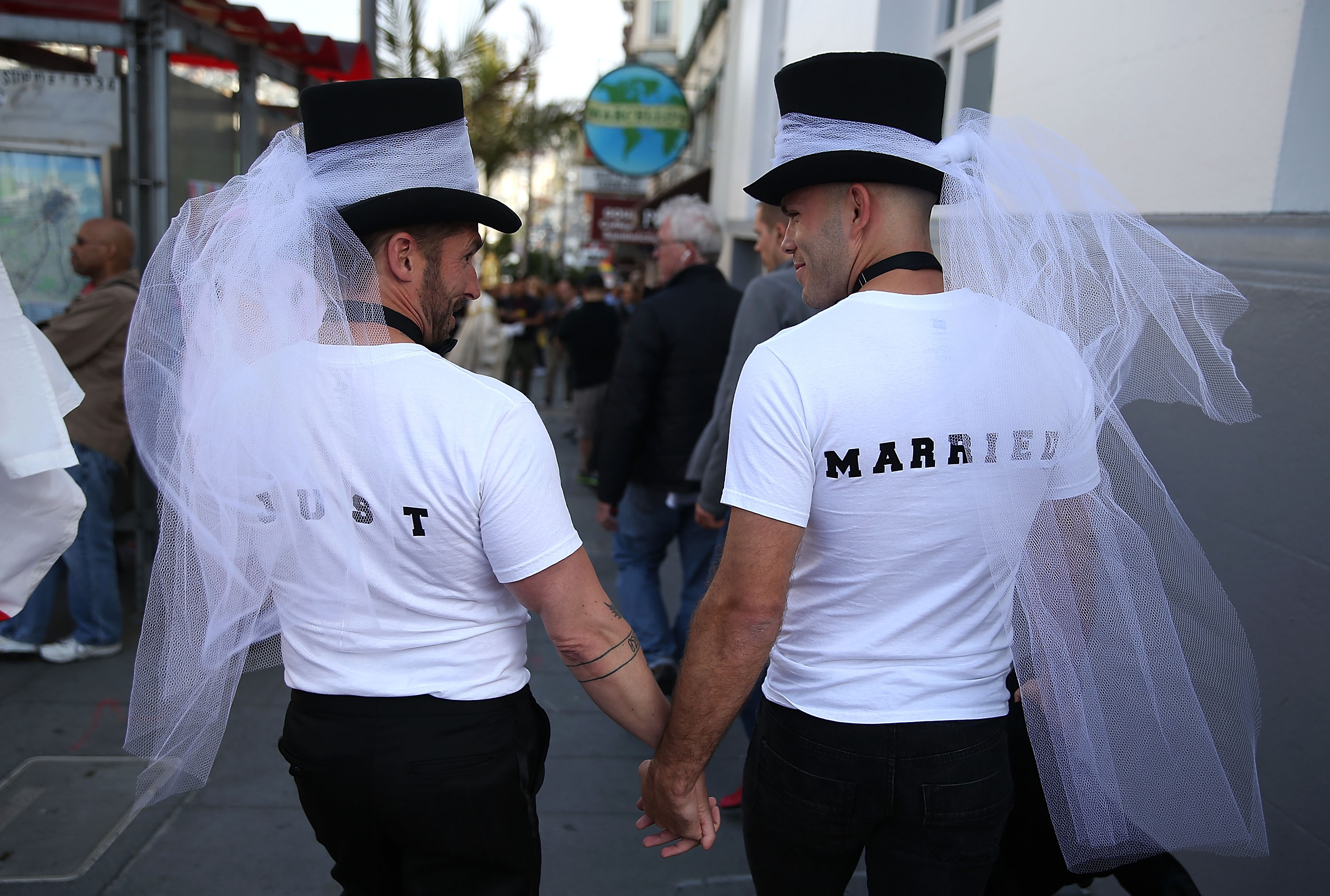 The GOP, which has a large Christian voting base, favours ‘traditional’ marriage between a man and a woman.

However, the more socially progressive Democrats have in recent years pushed for ‘same sex’ marriage which is now legal in every US state thanks to the Supreme Court which ruled that restricting marriage licenses would be unconstitutional.

But not all liberal politicians have supported gay marriage. Indeed, until recently, publicly supporting same sex unions was deemed risky when running for public office.

How do Republicans and Democrats feel about healthcare?

For nearly a century, Democrats have had at least some form of healthcare reform on their agendas.

Democrats believe the government should take care of its people, providing them with basic necessities. In the Republican mindset, often the less government interference, the better.

Democrats push for quality and affordable healthcare for all citizens, and have been behind getting things like Medicare, Medicaid, and the Children’s Health Insurance Program passed into law.

Typically, the Republican party fights the Democratic party on each healthcare reform they propose. The Republican's believe the government shouldn't be involved with its citizens, as they are supporters of the free market.

Currently, the Affordable Healthcare Act is still in law and is being supported by President Joe Biden.

His healthcare plan states to build and protect on Obamacare, adding that he will be giving Americans more choice, reducing health care costs, and making the healthcare system less complex to navigate.

The Republican party broadly favours executing violent criminals while many Democrats oppose capital punishment – although that has not always been the party’s official stance.

The issue of the death penalty is a complex one. America remains one of the few western democracies which still executes people.

However, there were zero executions in the country between 1967 and 1977 thanks to a Supreme Court case relating to the eighth amendment which forbids ‘cruel or unusual punishment’.

And while the rate of executions steadily increased from that point peaking at 98 deaths in 1999 – the number has now started to fall with only 28 in 2015.

While Hillary Clinton still favours the “limited and rare” use of the death penalty – the Democratic National Committee favours abolishing the practice.

Joe Biden's plan for strengthening America's commitment to justice includes the elimination of the death penalty. His statement reads: "Because we cannot ensure we get death penalty cases right every time, Biden will work to pass legislation to eliminate the death penalty at the federal level, and incentivize states to follow the federal government’s example. These individuals should instead serve life sentences without probation or parole."

How do Republicans and Democrats feel about the economy?

Traditionally, Democrats and Republicans feel extremely different about the economy.

For one, Democratic economy plans typically favor low-income and middle-income families. The belief on this end is that reducing income inequality stimulates economic growth, meaning people are more likely to spend than save and invest.

Democrats also support the idea that a government should pay itself out of a recession.

Republicans, on the other hand, push for supply-side economics that traditionally benefits businesses and investors.

Their argument is that tax cuts on businesses allow for the hiring of more workers, which in turn increases demand and growth.

Ironically, research suggests that economic growth is better under Democrats.

Republicans claim to be the "party of maximum economic freedom and the prosperity that freedom makes possible," by showing off their business-friendly approach and pursuing prosperity without government interference.

When Biden ran for president, he made promises of strengthening the middle class, extending healthcare, raising taxes on the wealthy, and investing trillions of dollars into green energy infrastructure.