PHOTOGRAPHER Ricky Powell – who was often referred to as the -fourth Beastie Boy’ – has died, it has been reported.

Powell – who was famous for his iconic hip-hop photos – reportedly died of heart failure on Monday. 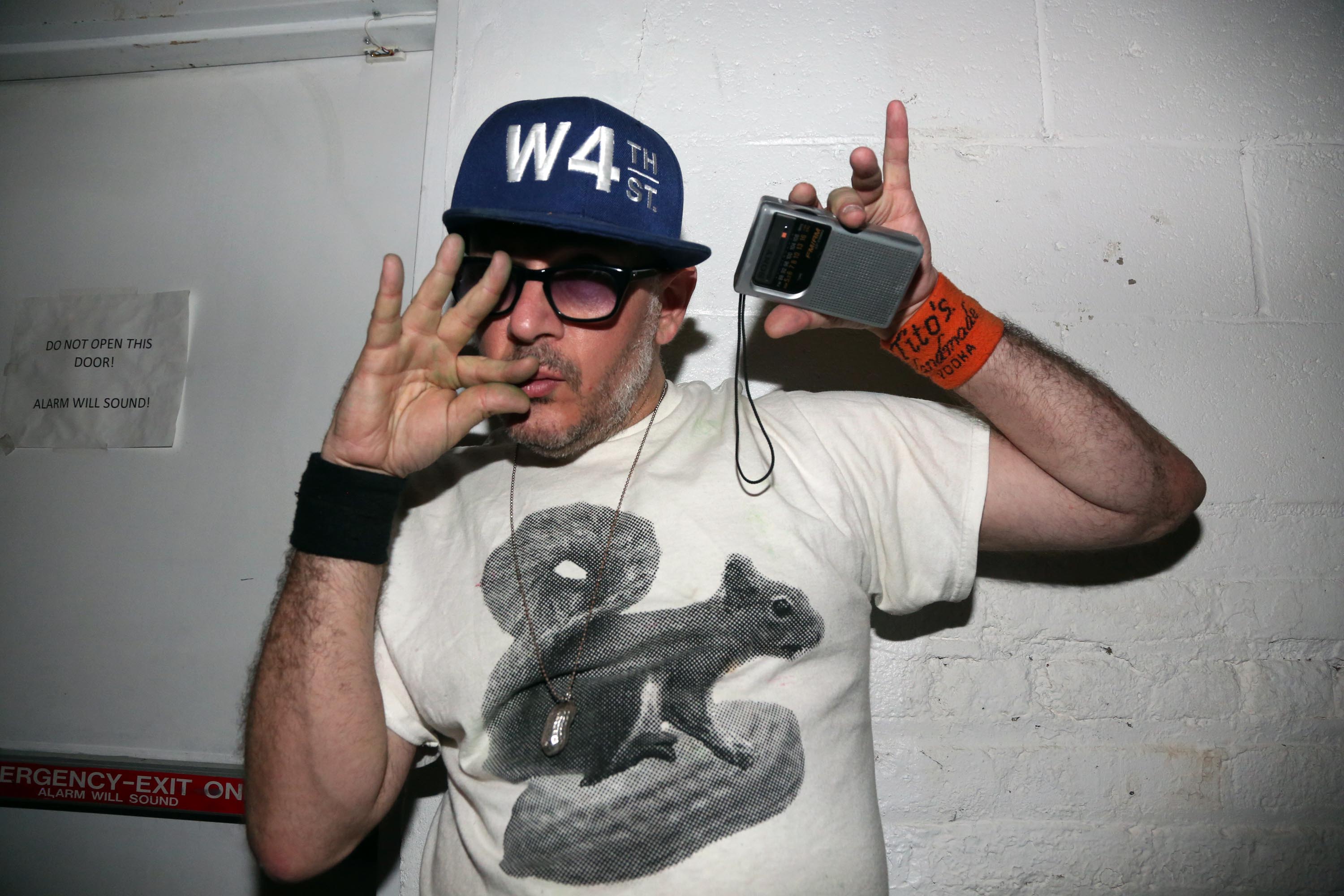 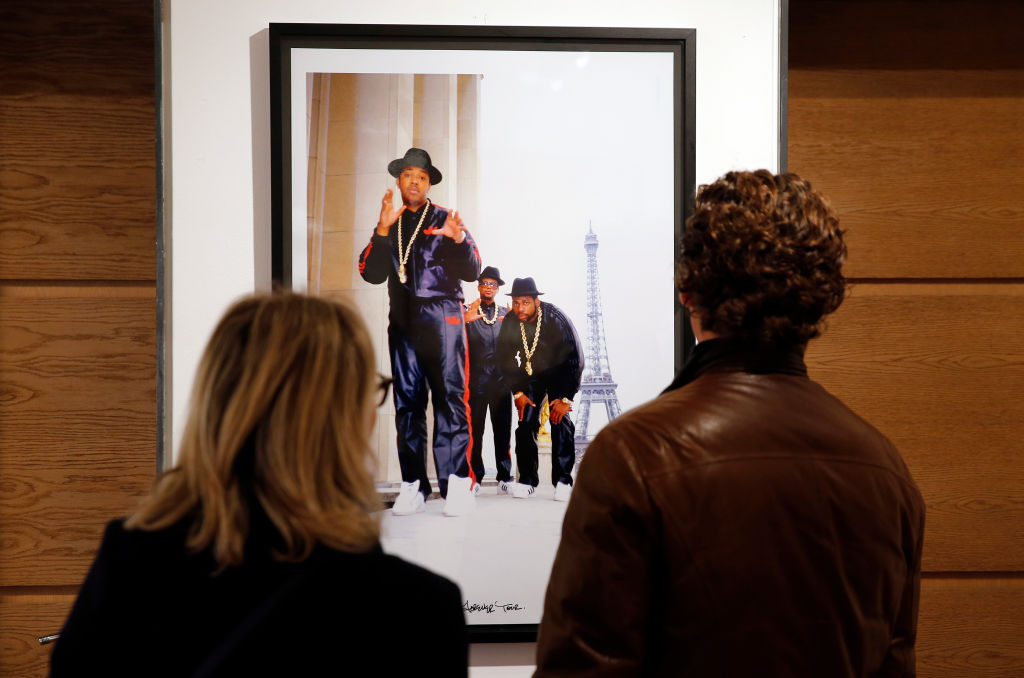 The 59-year-old was known mostly for his close relationship with the Beastie Boys’ Mike D, Ad-Rock and MCA.

His management confirmed his death to the music website Pitchfork.

Manager and business partner Tono Radvany said: "I just want to let everybody know he was a very special man, and he will be sorely missed."

Roots’ Questlove being among the first Hip Hop artists to pay tribute to him by quoting a lyric from the Beastie Boys’ single “Car Thief” in which he’s mentioned.

LL COOL J also paid tribute with a picture of the pair together with the words 'captured the culture…Rest in power'. 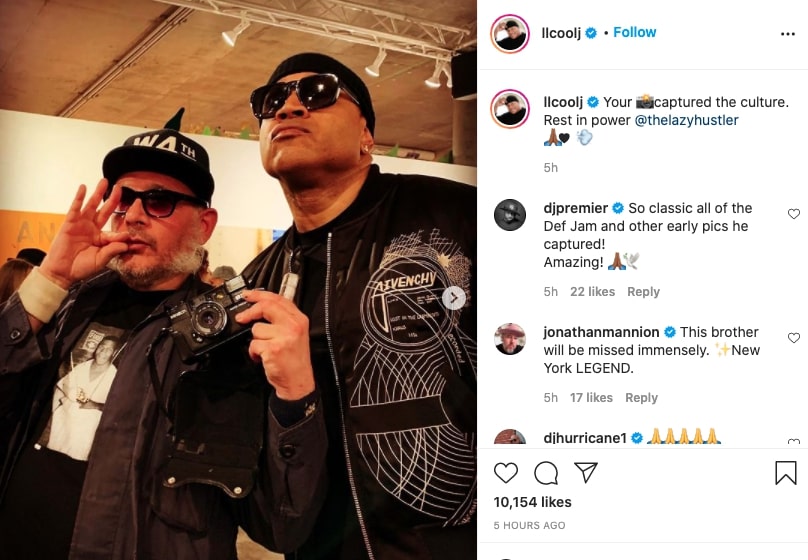 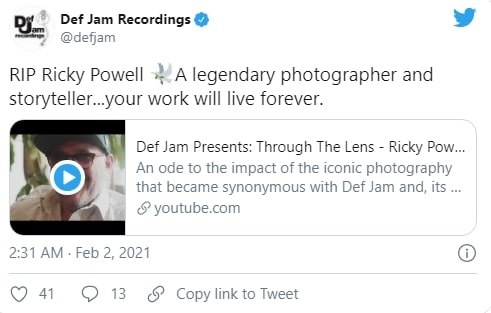 According to Pitchfork, Powell was born in Brooklyn and spent time on Manhattan’s Upper West Side, but came of age in Greenwich Village,

He held degrees from LaGuardia Community College and Hunter College, but took up photography out of spite after finding camera left behind by an ex-girlfriend.

Powell decided to make something of himself to show her what she missed out on. 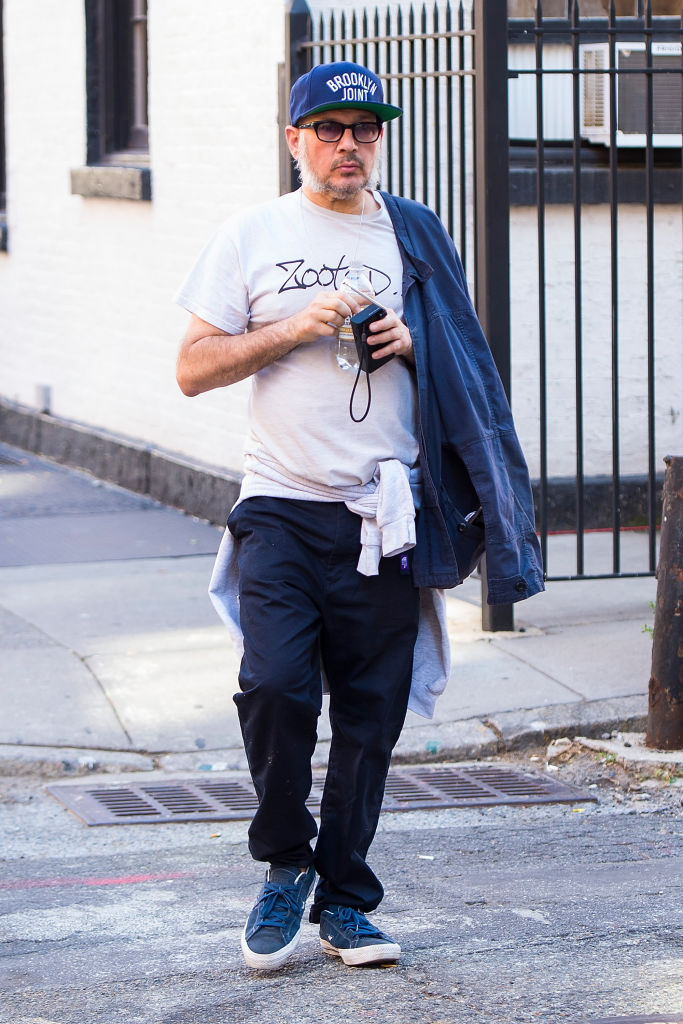 But perhaps most iconic photos were made with the Beasties, and he made regular cameos on their tours and videos.

He can be seen reading a copy of Popular Science in their “(You Gotta) Fight For Your Right (To Party)” video.

Powell was also immortalized in the Paul’s Boutique song “Car Thief”: “Homeboy, throw in the towel/Your girl got dicked by Ricky Powell.”

Powell was often found roaming his neighbourhood, camera in hand and liked to talk about the “chemical connection” between photographer and subject.