ROME (Reuters) – Italy’s ruling parties, the League and 5-Star Movement, reached a deal on Tuesday over an overhaul of convoluted public tender rules in a sign that the coalition government is finally overcoming weeks of infighting. 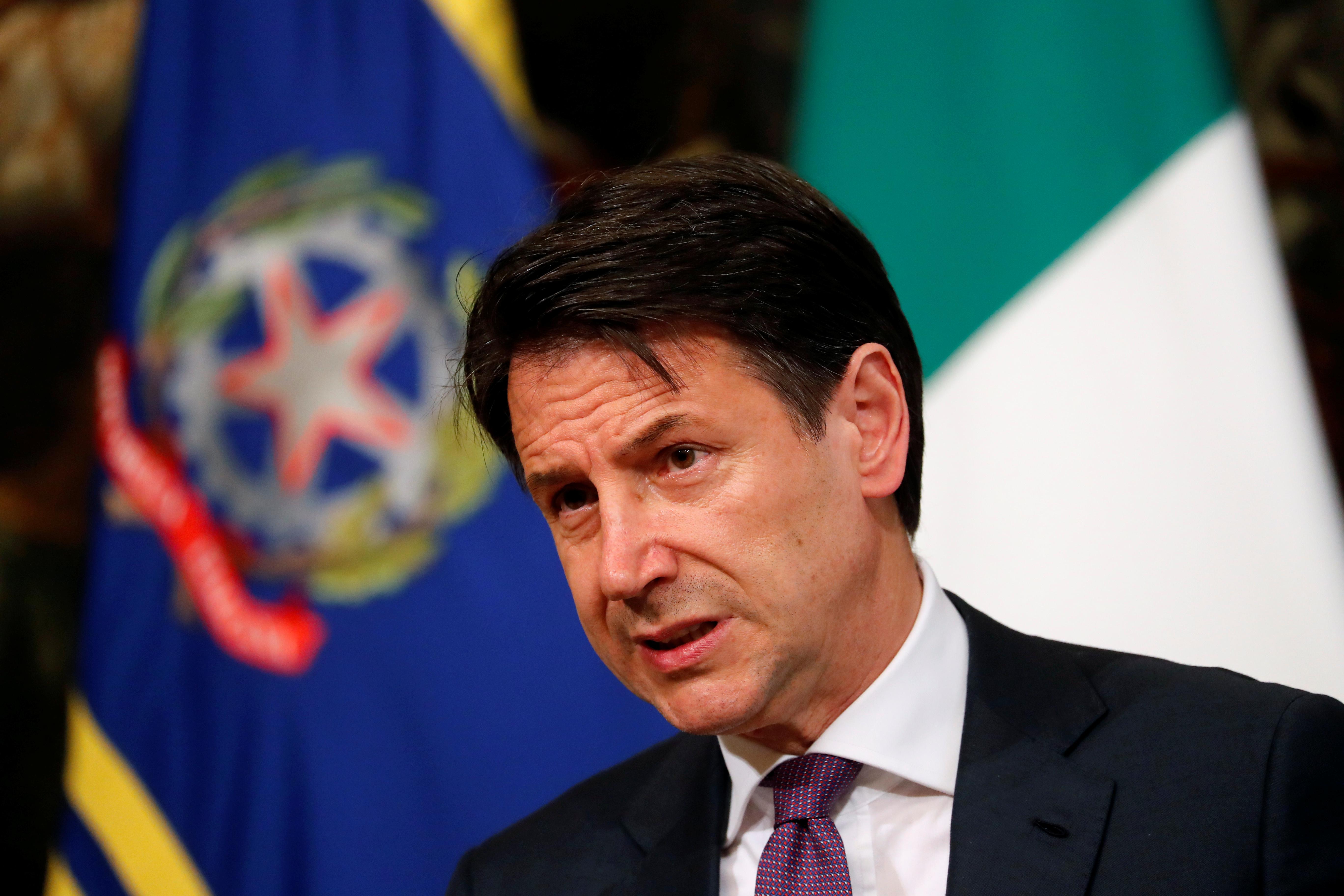 The accord came the day after Prime Minister Giuseppe Conte threatened to quit unless the two parties stopped their constant feuding, pushing the government to the edge of collapse just a year after it was formed.

Spurred on by his ultimatum, the leaders of the League and 5-Star, Matteo Salvini and Luigi Di Maio, spoke by telephone for the first time in weeks, looking to put an end to the mutual recriminations and public dissent.

“The return to dialogue is a good sign,” Conte’s office said in a brief statement.

Relations between the two coalition parties deteriorated dramatically in the build-up to last month’s EU parliamentary election, which saw the League become Italy’s most popular party while the 5-Star lost half its support in barely a year.

Since the vote, the League’s Salvini has been behaving as the de facto prime minister, promising major tax cuts and demanding changes to European Union budget rules that impose limits on the debt and deficits run up by governments.

The deal over public work contracts was the first sign that the two parties were willing to forge ahead with their often troubled partnership.

“You see, we have survived another day,” said a youthful 5-Star parliamentarian after the accord was announced.

League politicians had criticized the current tender code, which is hugely complex in an effort to shut out mafia businesses, as a hindrance to the lackluster economy and demanded it be suspended for two years.

5-Star rejected the proposal as “stupid” and Transport Minister Danilo Toninelli accused the League of wanting to use the dispute as a pretext to bring down the government.

In the end, the two parties agreed to a freezing of certain, unspecified parts of the regulations.

Many other disputes still need to be resolved between the two parties — including Salvini’s demand that Italy ignore EU deficit and debt rules as he seeks resources to pay for ambitious tax cut plans.

The European Commission is likely to begin disciplinary procedures against Italy on Wednesday over its failure to reduce public debt.

Speaking to reporters on Monday, Conte said Italy would have to respect EU fiscal rules until it managed to change them, effectively telling Salvini that Rome could not afford the spending splurges he has promised voters.

“If I realize after a couple of weeks that we are still saying the same things, with the same delays and the same postponements, then we would have a problem,” Salvini told RTL radio on Tuesday ahead of his call to Di Maio.