Russia says it has removed most it’s troops from Venezuela

President Donald Trump said the Russian government says most of its people are out of Venezuela a little over a month after violent clashes broke out between the government and opposition efforts.

‘Russia has informed us that they have removed most of their people from Venezuela,’ Trump tweeted Monday afternoon.

U.S.-backed opposition efforts, led by Juan Guido, attempted to overthrow Venezuela President Nicolás Maduro’s regime at the end of April, but the efforts were unsuccessful.

The U.S. is one of the many western countries that supports Guido, who declared himself interim president as the opposition declared Maduro’s presidential win illegitimate and has disputed it since January 2019.

Russia supports Maduro, which has created fear of a proxy war with the U.S. backing the opposition efforts to out the socialist regime and the Kremlin supporting the incumbent president. 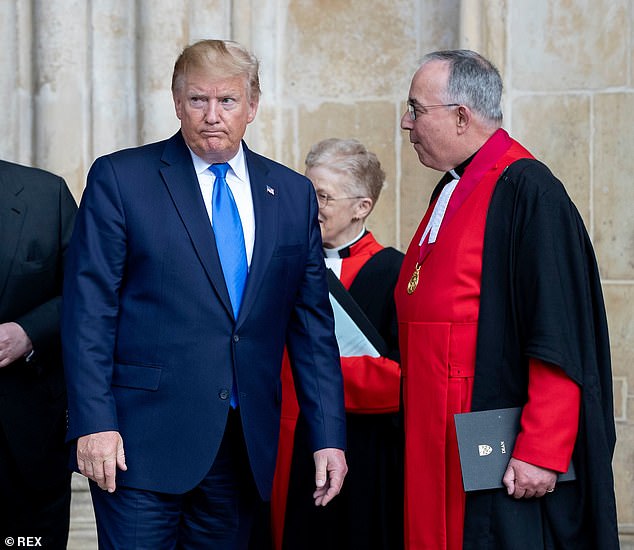 Despite the support, and Russian President Vladimir Putin’s investment in the South American nation’s oil industry, National Security Advisor John Bolton said ‘we expect the Russians not to interfere in Venezuela.’

On April 30, Guaido urged local military that were on the side of the opposition to rise up against the government in a video released that day from Caracas, the capital of Venezuela.

The effort, dubbed Operacion Libertad, which translates to Operation Freedom, was supposed to be the final phase of the plans to overthrow Maduro.

After the effort was unsuccessful, reports emerged that Trump was displeased with Bolton’s advice. The Washington Post said that, according to sources, Trump felt he was misled into believing the opposition would be successful.

Trump denied the reports and said, ‘John’s very good, and John has strong views on things, but that’s OK.’ 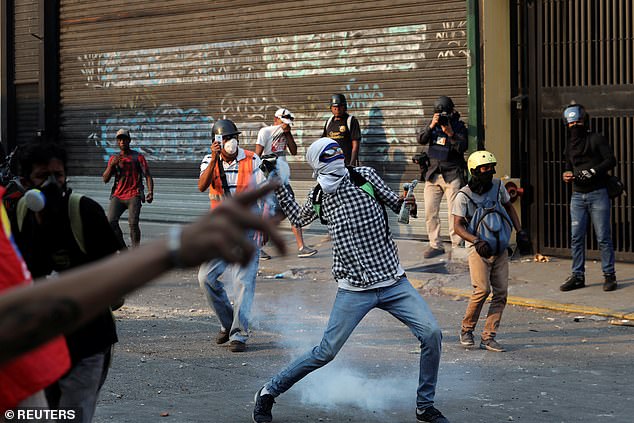 Violent clashes ensued in the socialist-controlled South American nation after declared interim President Juan Guaido, the leader of the opposition, called for an uprising against Nicolas Madruo’s regime 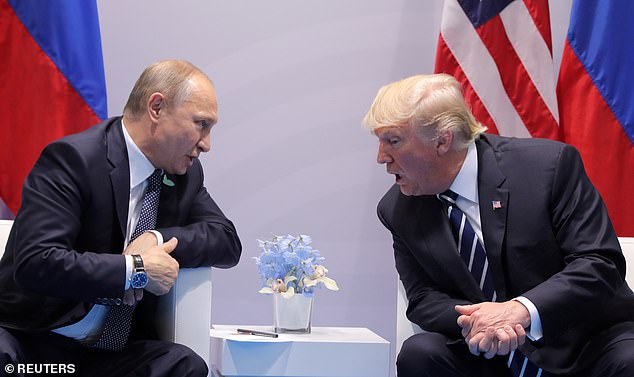 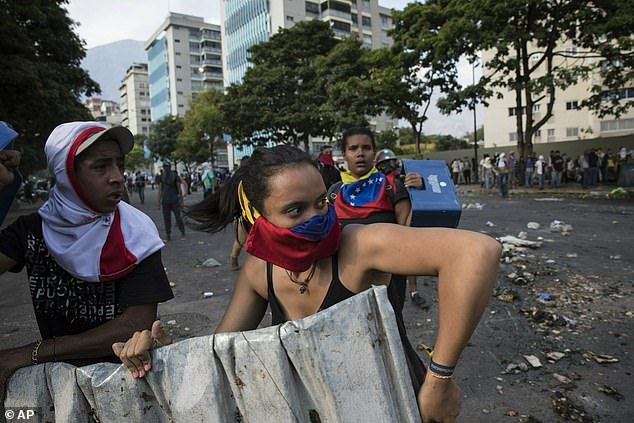 The president also admitted that Bolton is even more aggressive than he is on national security and foreign policy issues.

I actually temper John, which is pretty amazing, isn’t it? I’m the one that tempers him,’ Trump marveled. ‘I like John, I get very good advice from John.’

Russia wasn’t the only country the U.S. was concerned would get involved with the clashes in Venezuela.

During the height of the confrontations between Venezuela government and its people, Trump threatened he would issue a ‘full and complete embargo’ on Cuba if it did not cease military operations in the nation.

The president accused the Caribbean nation of propping Maduro – a claim the Cuban government challenged.

Cuban Foreign Minister Bruno Rodríguez called Bolton a ‘pathological liar’ for his claims that some 20,000 Cubans in Venezuela are providing security support for Maduro.

‘That State Department memorandum says Cuban special forces were deployed to the border between Colombia and Venezuela to engage in provocative military exercises. That’s a lie. I invite them to provide evidence,’ Rodriguez said at a news conference April 25.