White House Press Secretary Sarah Sanders resigned from her post yesterday and announced she intends to return to her home state of Arkansas. As with many of Donald Trump’s appointed representatives, Mrs Sanders was a controversial figure. She joined the administration in July 2017, after Press Secretary Sean Spicer was left redundant in a swathe of government layoffs. She bid a tearful goodbye to the President and the American public but left some troubling changes in White House accountability.

Who is Sarah Sanders?

Sarah Huckabee Sanders was born in Hope, Arkansas on August 13, 1987.

She has long been involved in the Republican political sphere, having joined the party during her time at Ouachita Baptist University in Arkadelphia, Arkansas.

At the university, she was elected student body president and participated in Republican organisations, and graduated with a degree in political science and mass communication. 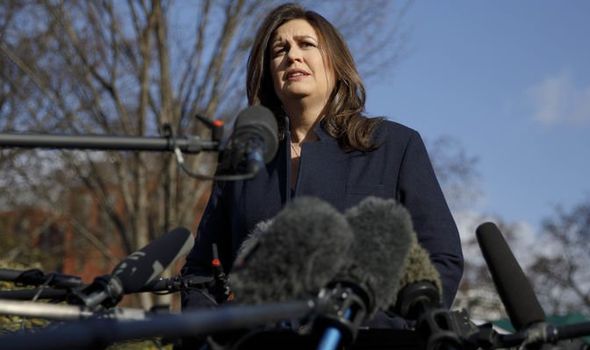 Huckabee was regularly involved in politics from 1992 when she helped her father Mike Huckabee run for the United States Senate under the Republican banner.

She met her husband, Bryan Sanders, during her father’s 2008 presidential campaign, and the couple married in 2010.

Mrs Huckabee-Sanders joined the Trump administration in 2016 after her father’s unsuccessful bid for Republican nominee in the presidential election. 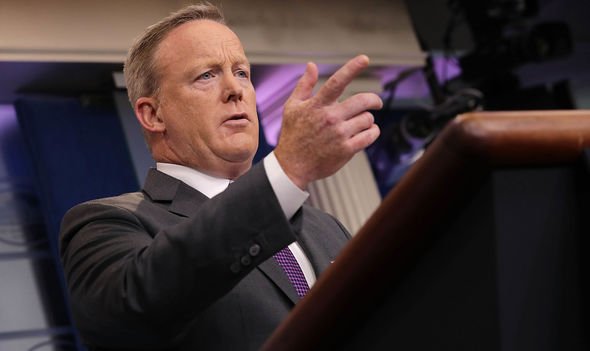 President Trump mentioned he has high aspirations for his ex-secretary, including a possible governorship.

Announcing her departure, the President said: “If we can get her to run for the governor of Arkansas, I think she’ll do very well. I’m trying to get her to do that.

“She’s a very special person, a very, very fine woman, she has been so great, she has such heart.

“She’s strong but with great, great heart, and I want to thank you for an outstanding job.”

Although Mr Trump heaped praise on Mrs Huckabee-Sanders, the Press Secretary leaves behind a controversial legacy. 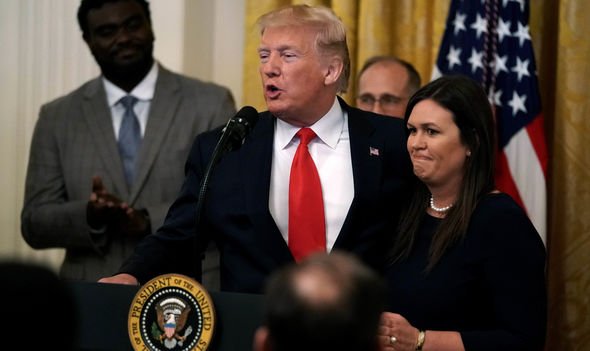 Under her supervision, the White House press briefing – a question and answer session for journalists integral for government accountability – has become an irregular occurrence.

The daily briefing has been absent from the government schedule for three months, replaced by disorganised gatherings at the White House driveway.

Despite her accusations of “fake news” against President Trump’s administration, the secretary also admitted she had lied in a press briefing during a Mueller Report interview.

According to the report, she said her statement “countless” FBI agents had contacted her to say they were happy Trump had fired former FBI Director James Comey was “not founded on anything”.