TWO cops were allegedly gunned down and hospitalized as a suspect was hurt near a mall.

Police confirmed that they were on their way to the scene just after 9am on Tuesday morning. 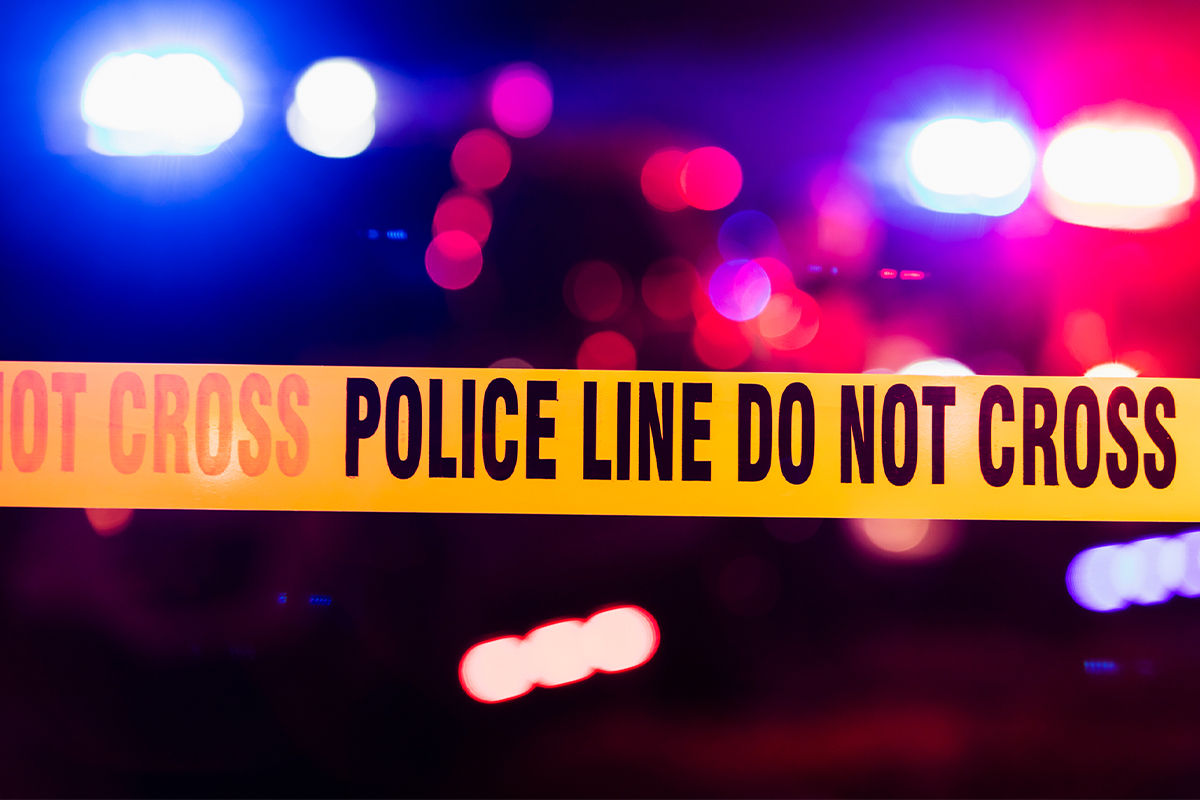 The officers were both US Marshals and were wounded as they tried to arrest a homicide suspect, a 7News reporter claimed.

Sources told the journalist that the suspect opened fire as the officers approached.

Images, reportedly from the scene, showed a vehicle riddled with bullet holes in the driver's seat window and windshield.

The source added that the officers' injuries were not considered to be life-threatening.

One suspect was also taken to hospital, alongside the officers.

The scene wall still active as of 9.15am, cops confirmed. It is unclear if there are any additional suspects.

The conditions of the victims have not yet been released.

Images from the scene show several incident markers and vehicles outside of the mall. The area was taped off by police.