A HEADMISTRESS is being investigated after she was reportedly spotted in an airport despite claiming she had been self-isolating at home.

‘Skiving’ Alicia Reid, 52, head of Stranraer Academy, was noticed by a school pupil queuing inside Glasgow airport flying to Turkey two days before the start of the October break. 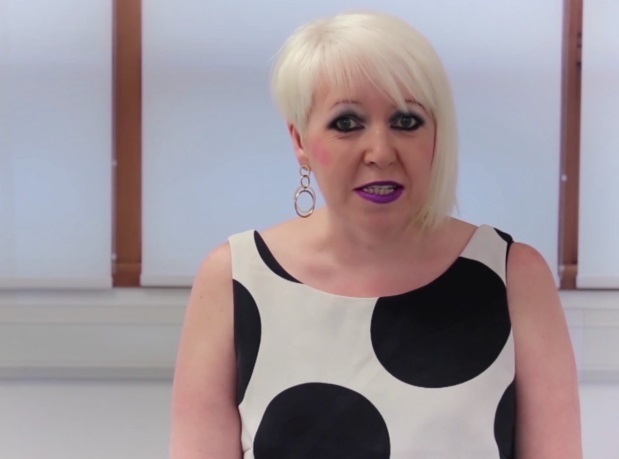 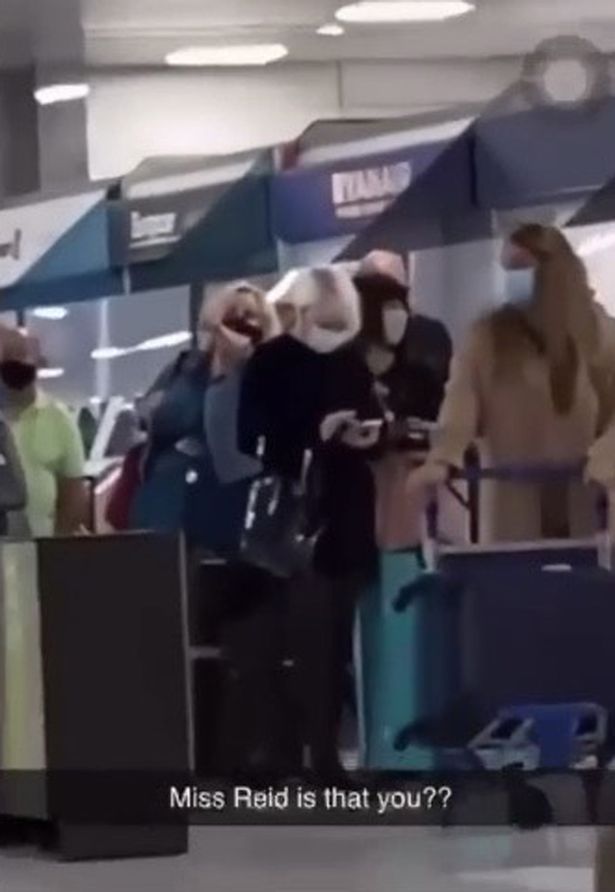 Earlier that day Reid allegedly told the school that she had come into contact with someone with coronavirus.

It is understood that she told the academy, which has 950 pupils and 80 staff, that she was self-isolating at home.

Pictures and a video then emerged of her inside the airport on Thursday October 7, and were shared on social media.

Parents are now demanding answers about Reid’s actions, and it comes after they have been repeatedly encouraged not to take their kids out of school during term time.

The dad of the pupil that spotted the teacher explained to The Scottish Mail on Sunday that there were two flights boarding to Turkey at around the same time on the night of October 7.

He said: “We were on one and she was on the other. My daughter was really shocked to see her head teacher there.

“I heard her say, ‘It’s Miss Reid! What is she doing here?’ She started filming and posted the images to let her friends see.

“We had no idea of the effect it would have because we didn’t know the teacher was supposed to be off self-isolating.”

Another parent of a child at the school fumed that it is “one rule for some and one for others”.

They said: “It seems it’s one rule for some and one for others.

“We get warned not to book holidays during school time but apparently the headteacher seems to think those warnings don’t apply to her.

“If she had been pinged and was supposed to be self-isolating, what was she doing at an airport?

“Parents want answers and we hope they will be forthcoming.”

Reid is now being investigated by education officials for her behaviour, and now faced potential action.

Parents were been repeatedly warned about taking their children on holidays outside of holiday periods.

Some families look to go outside of official holiday times to grab a good deal with cheaper flights.

Although there are no automatic fines for families who take their kids on holiday during time they should be in school, the Scottish government urges schools not to normally give permission to parents to do so.

If a child is persistently absent then attendance enforcements can be issued.

These can then be used to form a foundation for a prosecution in court which can lead to a fine, or even imprisonment.

A letter was given to Stranraer Academy’s parent council and staff last week stating the headteacher would not be in school for the time being.

However it did not give an explanation to explain the absence.

The director of skills, education and learning of Dumfries and Galloway council confirmed: “Miss Reid will not be in school for a period of time.”

She also confirmed that an acting headteacher is set to be appointed as soon as possible.

A spokesman for the council said: “We do not comment on matters related to individual staff.

“Good progress in learning continues to be the priority for the school community of Stranraer Academy and we will provide leadership and support to the school management team.

“We hope that answers will be forthcoming.” 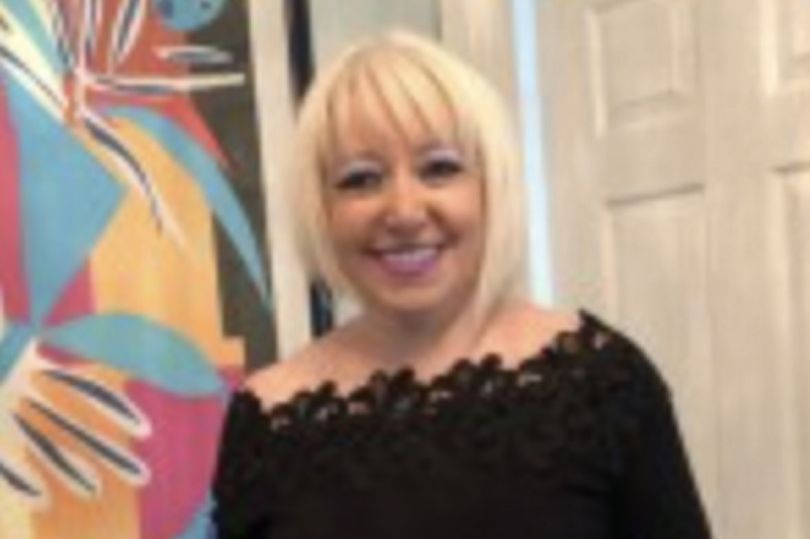 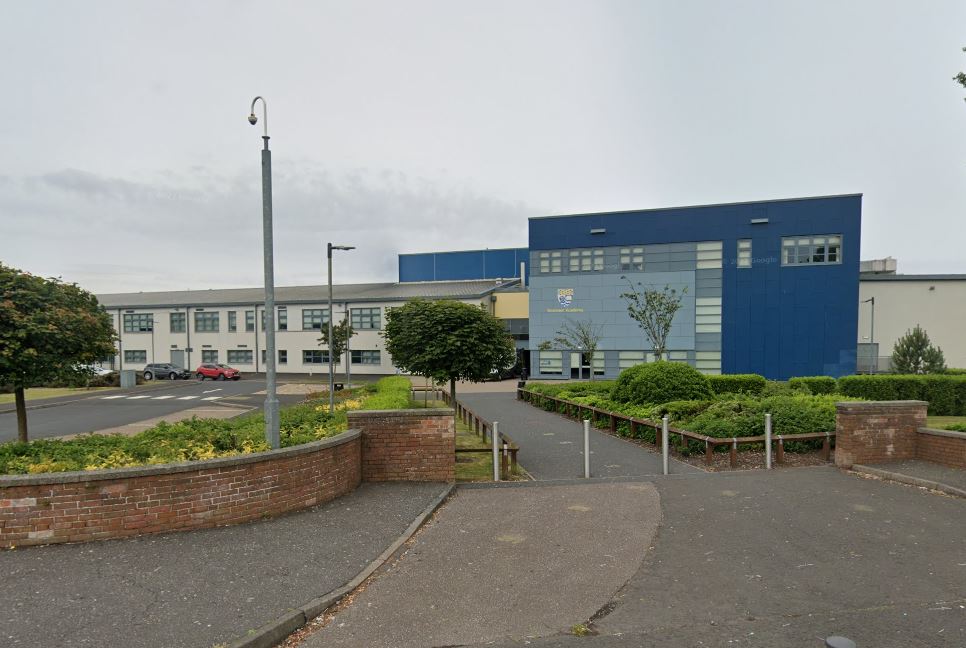