A South Carolina town has been left without a police force to patrol its population of roughly 2,000 people, according to a report.

Interim Police Chief Vincent Silano was Pine Ridge’s only full-time officer before he resigned on Oct. 13, telling Mayor Robert Wells and the town council that the mayor constantly meddles in police matters and micromanages the department, according to Silano’s resignation letter, obtained by the outlet.

“It has created a hostile work environment for not only myself but my two part-time officers as well and it will not be tolerated,” Silano reportedly wrote in the October letter. “Since it does not seem that anything can be done regardless of the knowledge of wrongdoing, I have no choice but to resign from my position.”

In response, Wells said that as a town official, he has opinions on how the police department should be run. He said he suspended Pine Ridge’s police dog program because it wasn’t needed in the small town and was only used by other agencies.

Wells also wanted an officer to patrol school zones in the town for safety.

Wells and Pine Ridge Mayor Pro Tem Daniel Davis are the only members of a town council committee that oversees the police department and a council vote earlier this month to remove Wells from the committee failed 3-2. 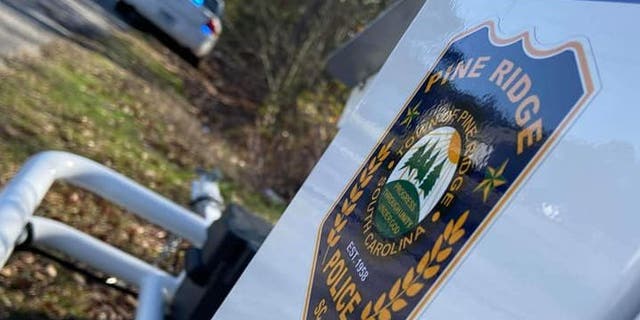 Lexington County deputies are helping patrol Pine Ridge for now. They often provide support since the police department is so small even when fully staffed.

But town residents pay for a police department and said at a recent meeting they worry deputies can’t respond as fast, according to the report.

“They’re used to getting a quick response from somebody who will come in and talk to you personally,” Judy Cooper, a Pine Ridge resident, told the outlet. “I still don’t feel comfortable going to the store at night, and I used to.”

END_OF_DOCUMENT_TOKEN_TO_BE_REPLACED

END_OF_DOCUMENT_TOKEN_TO_BE_REPLACED
Recent Posts
We and our partners use cookies on this site to improve our service, perform analytics, personalize advertising, measure advertising performance, and remember website preferences.Ok