A Southwest flight from Hobby Airport bound for Ohio had to make an emergency landing in Arkansas because of an unruly passenger who authorities say seriously injured someone on board.

Flight 192, traveling from Houston to Columbus on Saturday, diverted to Little Rock after its crew observed disruptive behavior from a passenger on the flight, a Southwest spokesperson told USA TODAY Monday.

Local authorities in Little Rock met the flight upon landing and removed the customer from aircraft, the spokesperson said.

The flight then departed and landed in Columbus. 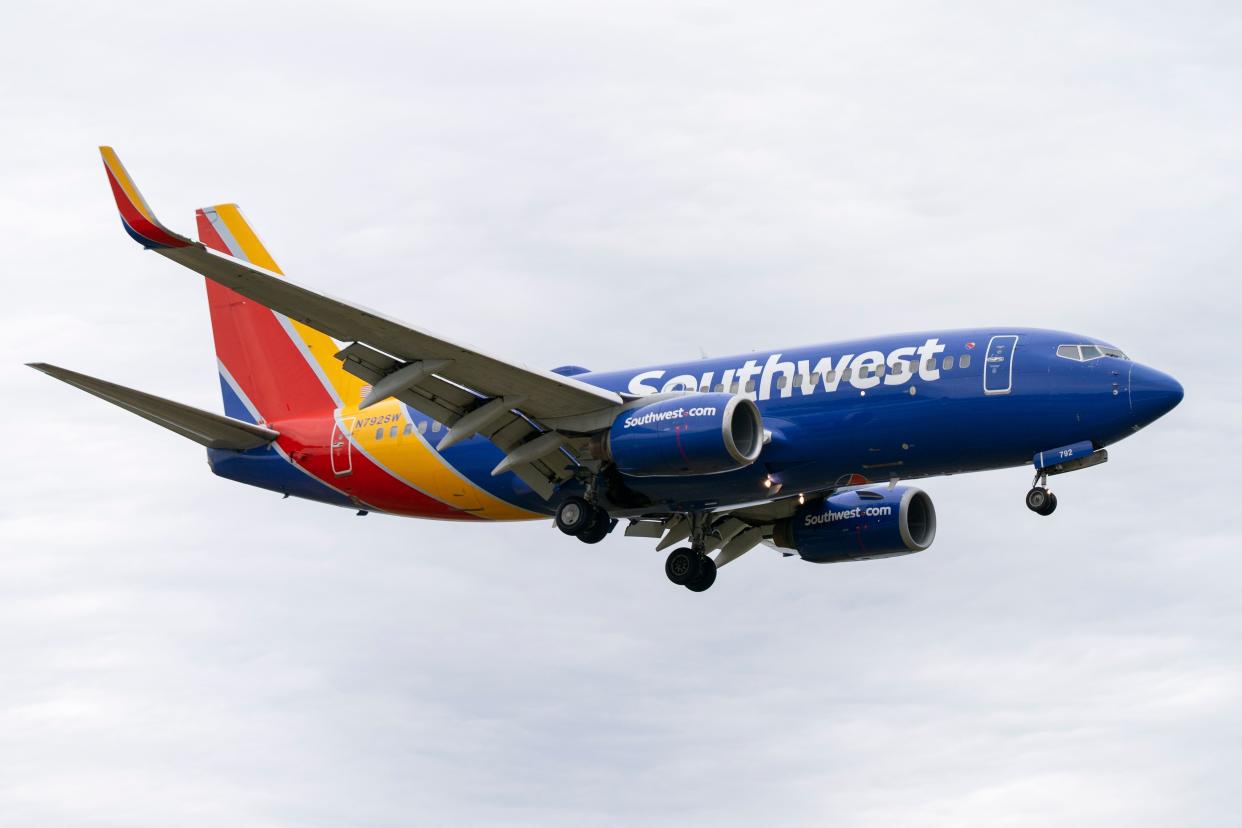 The suspect, also a passenger, who Hagan said assaulted the passenger is in custody and could face federal charges.

So far this year, as of Nov. 1, the FAA has received 2,178 reports of unruly passenger behavior, prompting more than 760 investigations Last year, 5,981 incidents were reported.

Natalie Neysa Alund covers trending news for USA TODAY. Reach her at [email protected] and follow her on Twitter @nataliealund.