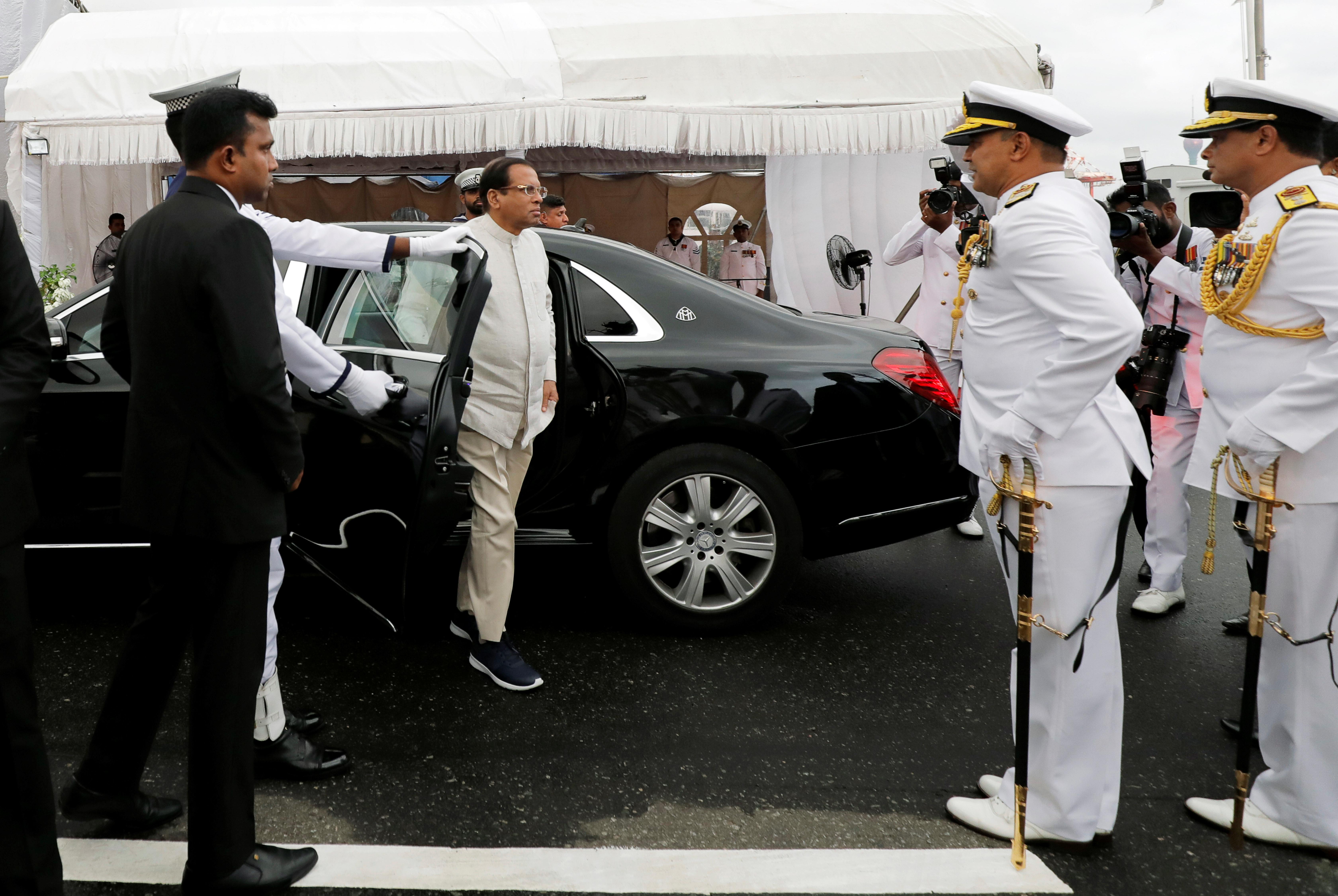 The April 21 attacks, claimed by Islamic state, killed over 250 people despite repeated warnings from Indian intelligence agents to Sri Lankan authorities that a plot was underway.

A Parliamentary Select Committee, led by allies of Sirisena’s rival Prime Minister Ranil Wickremesinghe, is probing the attacks to identify possible lapses that allowed the Islamist militants to target hotels and churches.

On Thursday, Inspector General of Police Pujith Jayasundara told parliament that Sirisena had asked him to take the blame for the bombings by resigning, adding that the leader had promised him a diplomatic posting in return. Jayasundara refused to quit and was later put on leave.

Sirisena has not publicly addressed the accusations. A spokesman did not respond to a request for comment about them.

On Friday, Sirisena told police officers he was against the probe.

During the cabinet meeting, Sirisena threatened to end the probe, but ministers successfully talked him out of it, one minister who attended the meeting told Reuters, asking to remain anonymous because he was not authorized to speak to media.

A spokesman for Sirisena confirmed the parliamentary committee was discussed on Friday night but declined to provide details.

Sirisena has also come under fire from voters for embarking on a three-day trip to key financier China just as retaliatory anti-Muslim riots were spreading on the Buddhist-majority island. Others were displeased he went ahead with his son’s wedding on May 9.

The government said the trip to China was beneficial to the country and that the wedding was scaled down.

Sirisena is in a weak position ahead of this year’s presidential election, voters and analysts say, potentially paving the way for former wartime defence chief Gotabaya Rajapaksa to take over.