The U.S. will impose a 5% tariff on all goods imported from Mexico “until the Illegal Immigration problem is remedied,” President Donald Trump announced on Twitter on Thursday.

The tariff is scheduled to go into effect on June 10, and it could increase to 25% by October, the White House said in a news release.

Trump earlier in the day vowed “very dramatic” action to address the growing crisis, writing on Twitter that 1,036 migrants were apprehended at the U.S.-Mexico border, the largest group detained at one time, according to U.S. Customs and Border Protection.

“The president was very upset at this latest number,” ABC News Chief National Correspondent Matt Gutman says on “Start Here.” “Simply the logistics of handling that are not only enormous, but extraordinarily conspicuous, and one wonders if Mexico knew at all that they were coming through.”

The last abortion clinic in Missouri could cease operations today as the state refuses to renew a license that’s set to expire.

State health officials have tried to investigate what Gov. Mike Parson claims are “a series of deficiencies” at the Planned Parenthood location in St. Louis, and the clinic’s doctors have so far refused to be interviewed. Planned Parenthood announced on Tuesday it was filing a lawsuit to block the state from closing the location.

“The clinic’s position,” ABC News’ Steve Osunsami tells us, “is that all of this is just more harassment and an attempt to close them down for political reasons and not for state health reasons.” 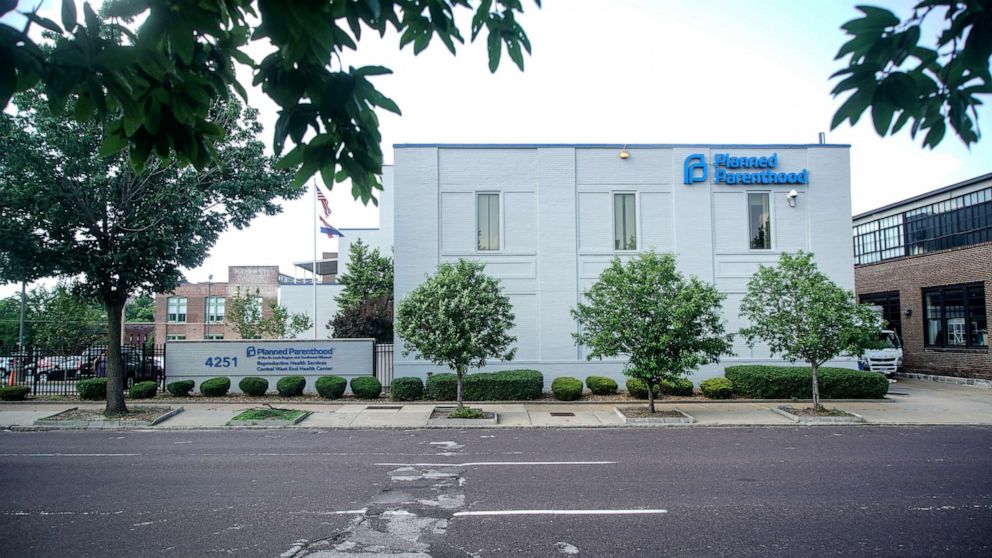 As the Supreme Court is set to decide within the next few weeks whether the Trump administration can add a citizenship question to the 2020 census, critics are pointing to new “evidence” to argue that the plan is politically motivated.

In a letter to the justices, American Civil Liberties Union attorney Daniel Ho cites documents written by a Republican strategist and redistricting expert who “played a significant role” pushing the proposal and did so “to create a structural electoral advantage for, in his own words, ‘Republicans and non-Hispanic whites.'”

FiveThirtyEight’s Amelia Thomson-DeVeaux tells the podcast: “It is quite explicit in some of these documents that this would be for the benefit of the Republican Party.”

The Trump administration has said the citizenship question would improve enforcement of the federal voting rights law and has denied allegations of racial discrimination.

“These unfounded allegations,” a Justice Department spokesperson said in a statement, “are an unfortunate last-ditch effort to derail the Supreme Court’s consideration of this case.” 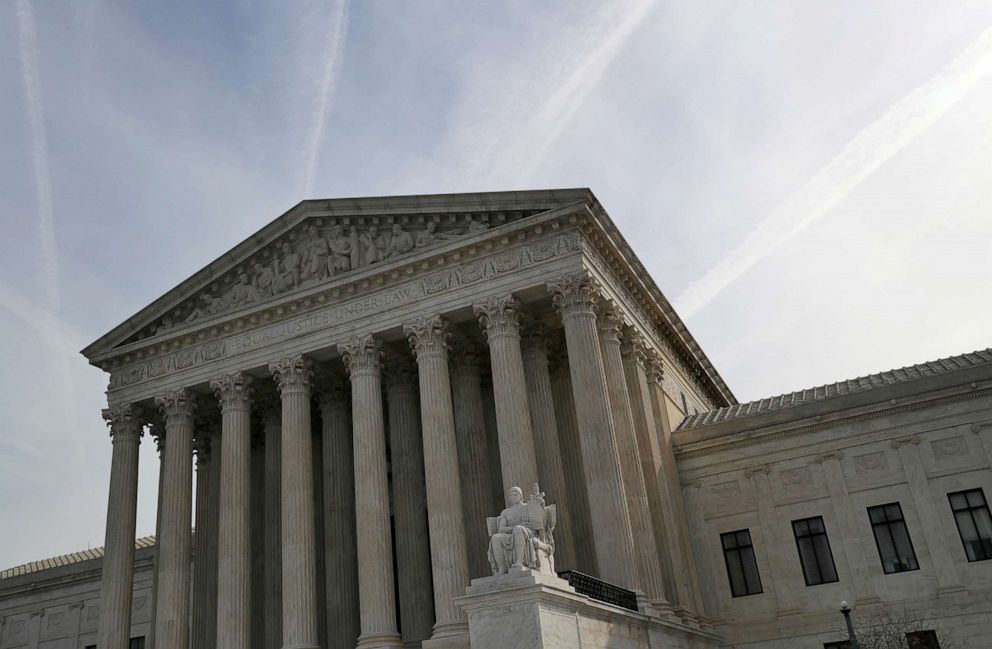 ‘The president wants us to impeach him’: Nancy Pelosi talks to Jimmy Kimmel.

‘It’s one of the great risks of all time in a trial’: Experts weigh in on the impending Kevin Spacey trial.

From our friends at FiveThirtyEight:

Cody Bellinger was already good. Then he changed his swing.: Asked about what happens when the most talented players, like Bellinger, begin to adopt the best new ideas entering the game, Dodgers teammate David Freese thought for a moment and said: “It’s scary.” 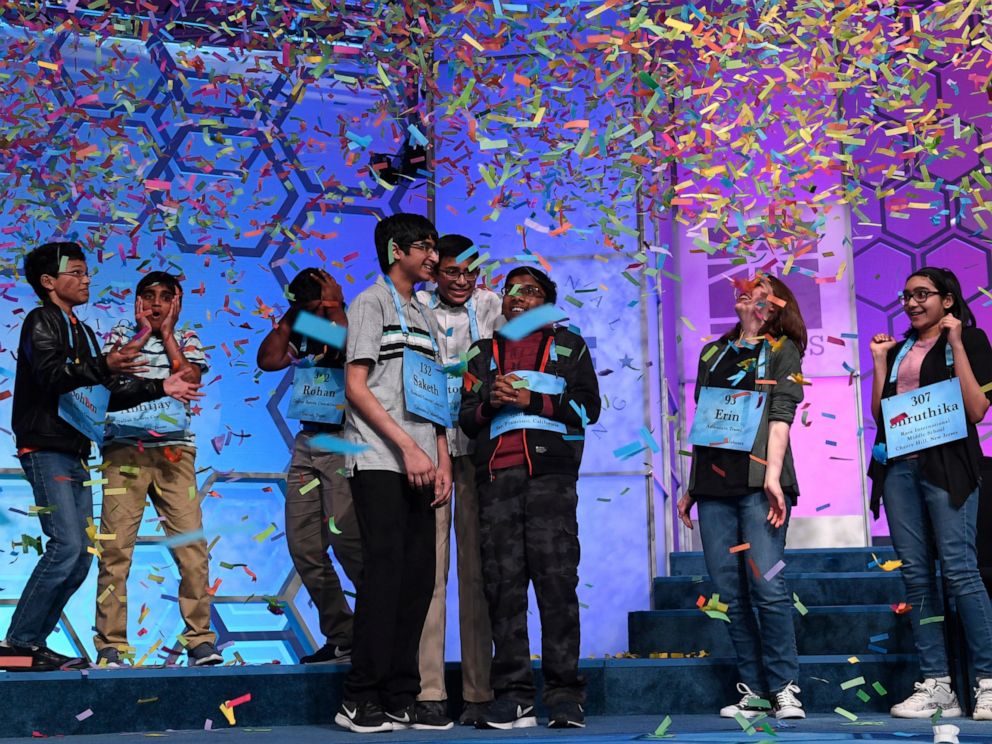 Each of the eight co-champs, who are calling themselves “The Octo-Champs,” will receive the top prize of $50,000.

No word yet on how they’ll share the trophy.