TAIPEI (Reuters) – Taiwan on Thursday angrily condemned accusations from the World Health Organization’s (WHO) boss that racist slurs against him had come from the island, saying racism did not exist in Taiwan in an escalation of its bitter quarrel with the body. 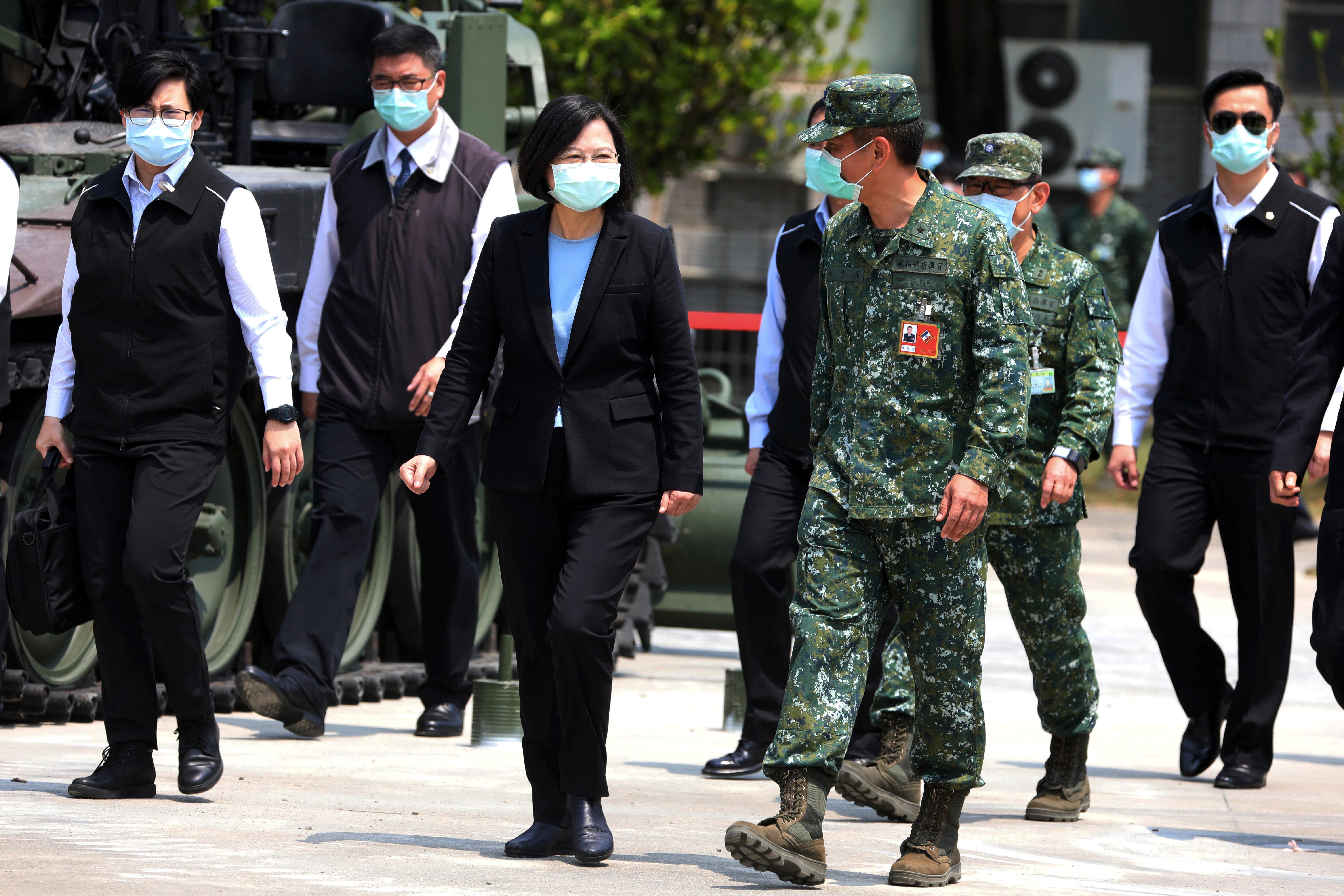 Taiwan’s exclusion from the WHO, due to objections from China which claims the island as its own, has infuriated the Taipei government during the coronavirus outbreak.

Taiwan says it has been unable to get timely information and that Taiwanese lives have become political pawns. The WHO denies this.

Taiwan has long described this as a pattern of behaviour that puts it at risk because of Chinese pressure to exclude it from international bodies.

On Wednesday, WHO Director General Tedros Adhanom Ghebreyesus rejected “racist slurs” against him, which he said had originated in Taiwan.

“For years, we have been excluded from international organisations, and we know better than anyone else what it feels like to be discriminated against and isolated,” she said in a statement. “If Director-General Tedros could withstand pressure from China and come to Taiwan to see Taiwan’s efforts to fight COVID-19 for himself, he would be able to see that the Taiwanese people are the true victims of unfair treatment.”

Tedros is not a popular figure in Taiwan due to suspicion he is too close to China and the WHO’s listing of Taiwan’s virus case numbers under China’s, despite it being totally separately governed.

U.S. President Donald Trump sharply criticised the WHO on Tuesday, accusing it of being too focused on China and issuing bad advice during the coronavirus outbreak.

Taiwan Foreign Ministry spokeswoman Joanne Ou said Tedros’ accusations were groundless and “imaginary” and Taiwan had not made any racist comments nor encouraged anyone to do so.

Tedros’ comments were irresponsible and he should clarify them and apologise to Taiwan, Ou said.

“The concept of racism does not exist in Taiwan. We do not have a problem of racism,” she told reporters.

Taiwan has been proud of its early and so far effective measures against the coronavirus, logging just 379 cases and five deaths to date, far lower than many of its neighbours.

The WHO said last month it was closely following the development of the coronavirus in Taiwan and learning lessons from how they are fighting it. 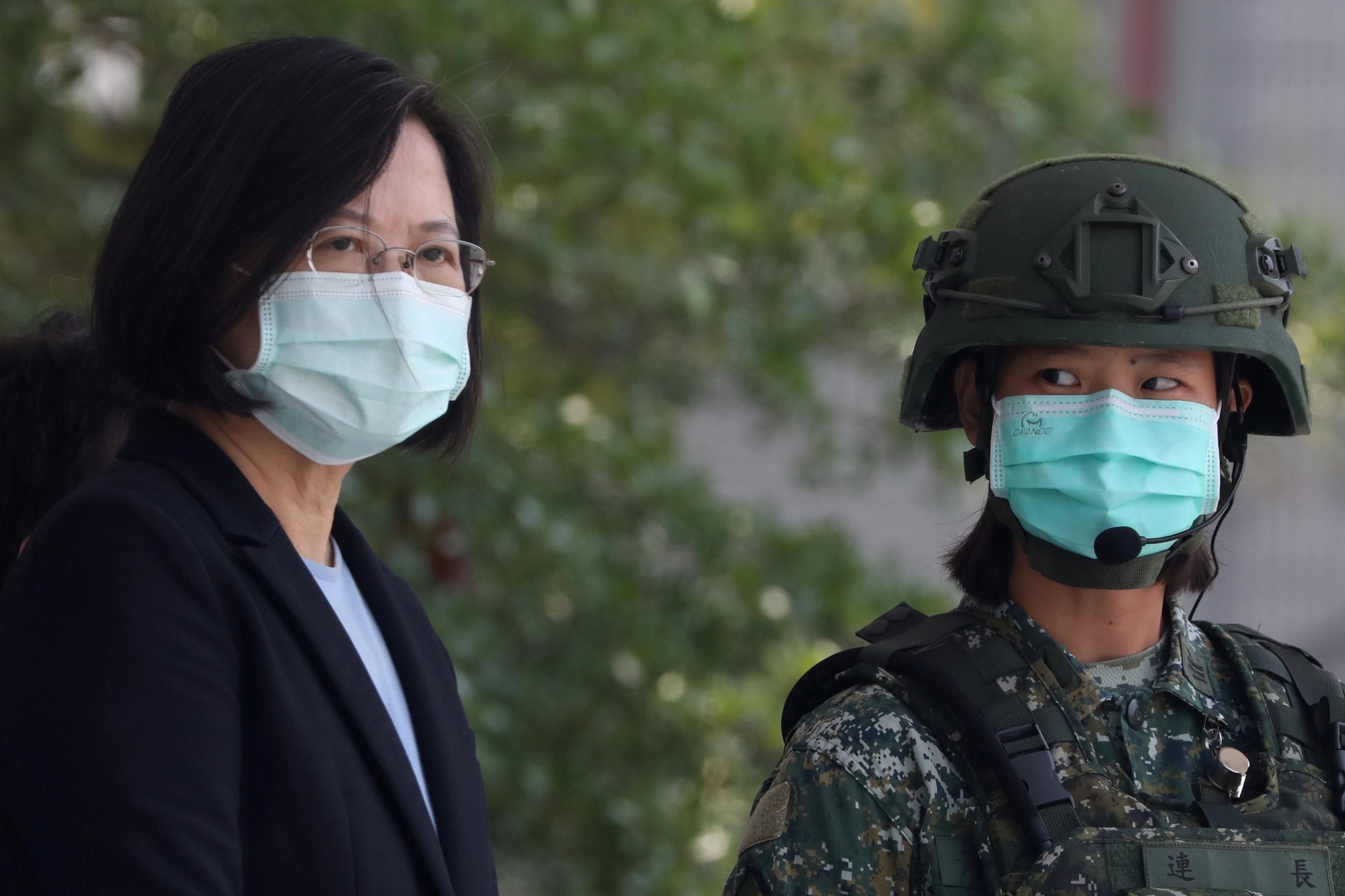 However, Taiwan says the WHO ignored its questions at the start of the outbreak and has not shared with member states information Taiwan has provided, including details on its coronavirus cases and prevention methods.

Under the slogan “Taiwan can help”, the government last week announced the donation of 10 million faces masks to the United States, Europe and the 15 countries which still maintain formal diplomatic ties with the island.

END_OF_DOCUMENT_TOKEN_TO_BE_REPLACED

END_OF_DOCUMENT_TOKEN_TO_BE_REPLACED
Recent Posts
We and our partners use cookies on this site to improve our service, perform analytics, personalize advertising, measure advertising performance, and remember website preferences.Ok