Take-home pay is heading back to pre-credit crisis levels after employment hit a record high, official figures show – The Sun

Official figures said wage growth was 3.1 per cent in the three months to April –as the number of people in work rose 32,000 to 32.75 million. 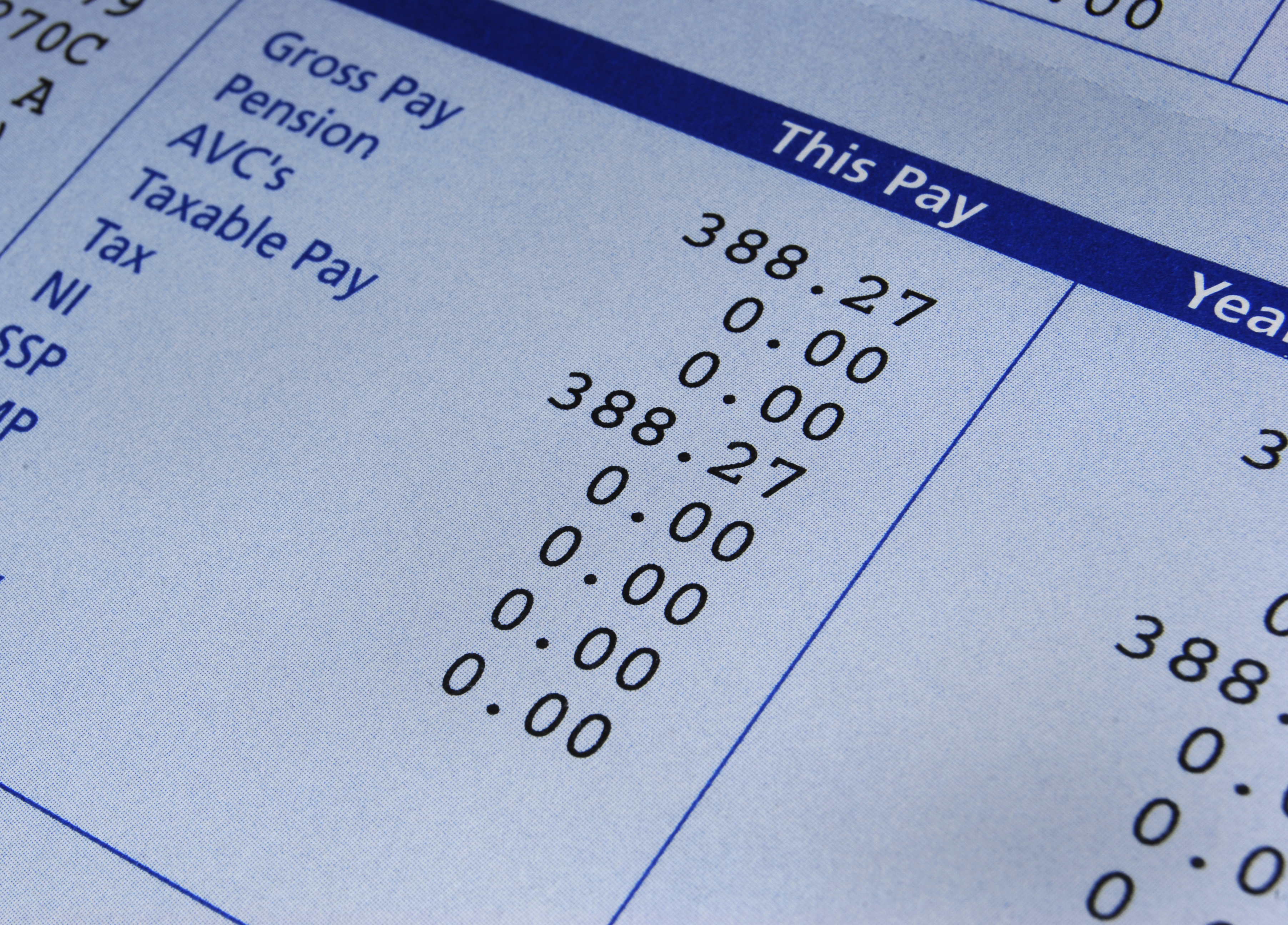 And the Resolution Foundation said the pay growth meant ‘real wages’ – salaries adjusted for inflation – would be back at levels last seen in 2008 in either 2020 or 2021. The think tank said: “Britain is nearing the end of an unprecedented 15-year pay downturn.”

Employment minister Alok Sharma said the job figures were “testament to the Government’s support for employers and jobseekers”.

But the TUC called on the Government to up the minimum wage to £10 an hour as quickly as possible to help millions of struggling workers.

Trade bodies warned firms were finding it harder to recruit and fill empty holes in sectors from healthcare to technology and logistics.

Yesterday’s numbers showed the employment increase was fuelled by a 60,000 jump in the number of women in work – to 15.46 million.

The Office for National Statistics added that the number of over 65s in work has more than doubled in size to 1.3 million since 2006.