HEARTBREAKING video shows a dog chasing after a car after his cruel owner allegedly abandoned him on the side of a road and drove away.

The chocolate Labrador's desperate attempt to catch up to the speeding black van was filmed by a resident in Milton, West Virginia, on Sunday. 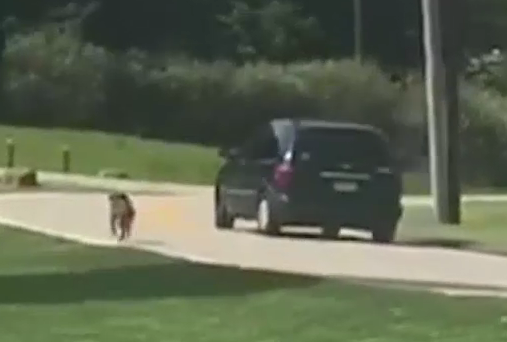 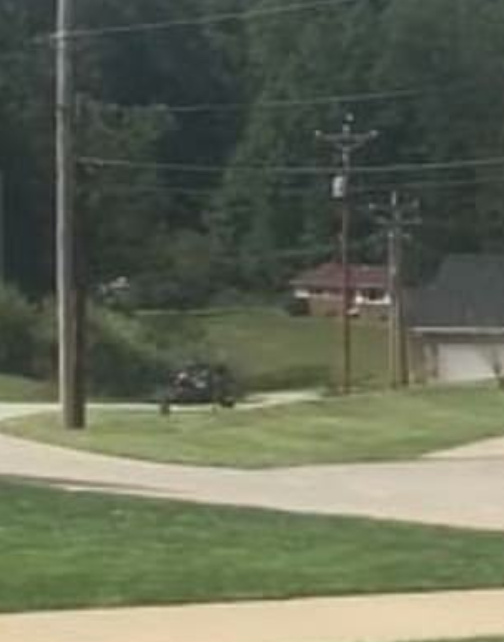 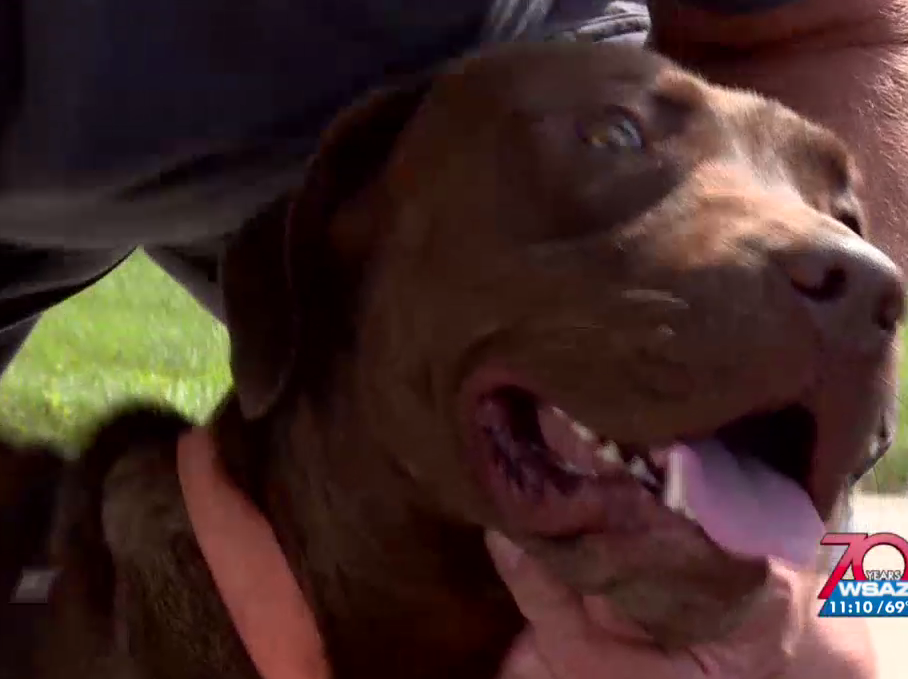 The tear-jerking clip has since gone viral on social media and was viewed more than 154,000 times.

The video, which doesn't show the Labrador leaving the car, prompted volunteer rescue worker Stephanie Elswick to start looking for the dog.

Stephanie explained that she couldn't sleep knowing the pooch was still out there and knew she had to help, WSAZ reported.

The rescue worker spent Monday morning searching the area for the Labrador without any luck, however after returning that afternoon, she found him tied to a fence.

She told WSAZ: "It was a needle in a haystack, and I got really lucky.

"I asked if it was their dog. They said no. They'd found him in the road and tied him up to keep him safe.

"Just don't throw them out in the road like this to fend for themselves and get hurt."

After finding him, Stephanie took the dog to an animal shelter in nearby Huntington.

Since the pup was brought to the centre, several people have already got in touch looking to adopt him.

Bob Edmonds who initially posted the video clip explained that he was heartbroken by what he saw.

He also told the site: "I just don't know how anybody could do that.

"Hopefully the people are at least confronted and talked to and realise what they did was wrong." 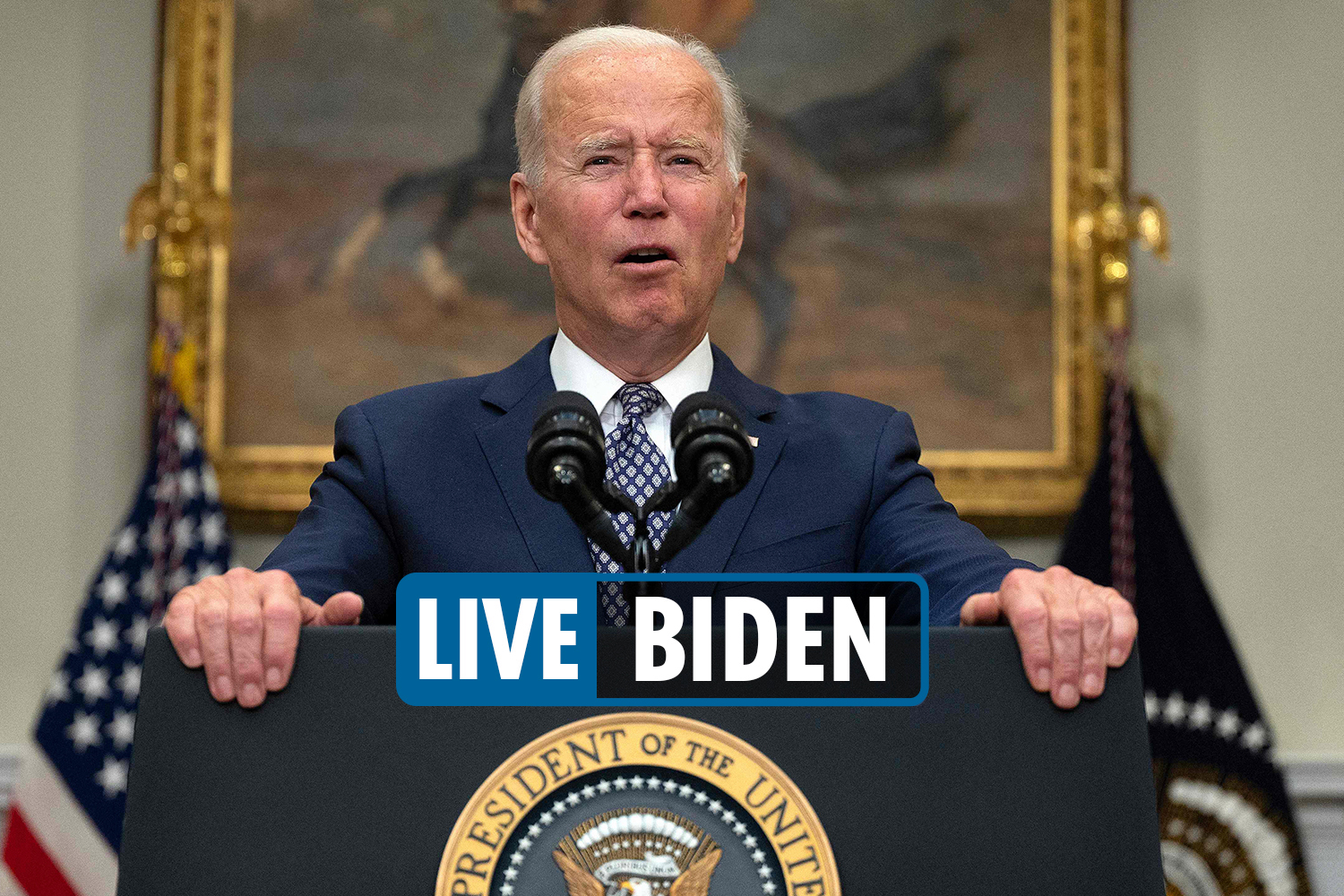 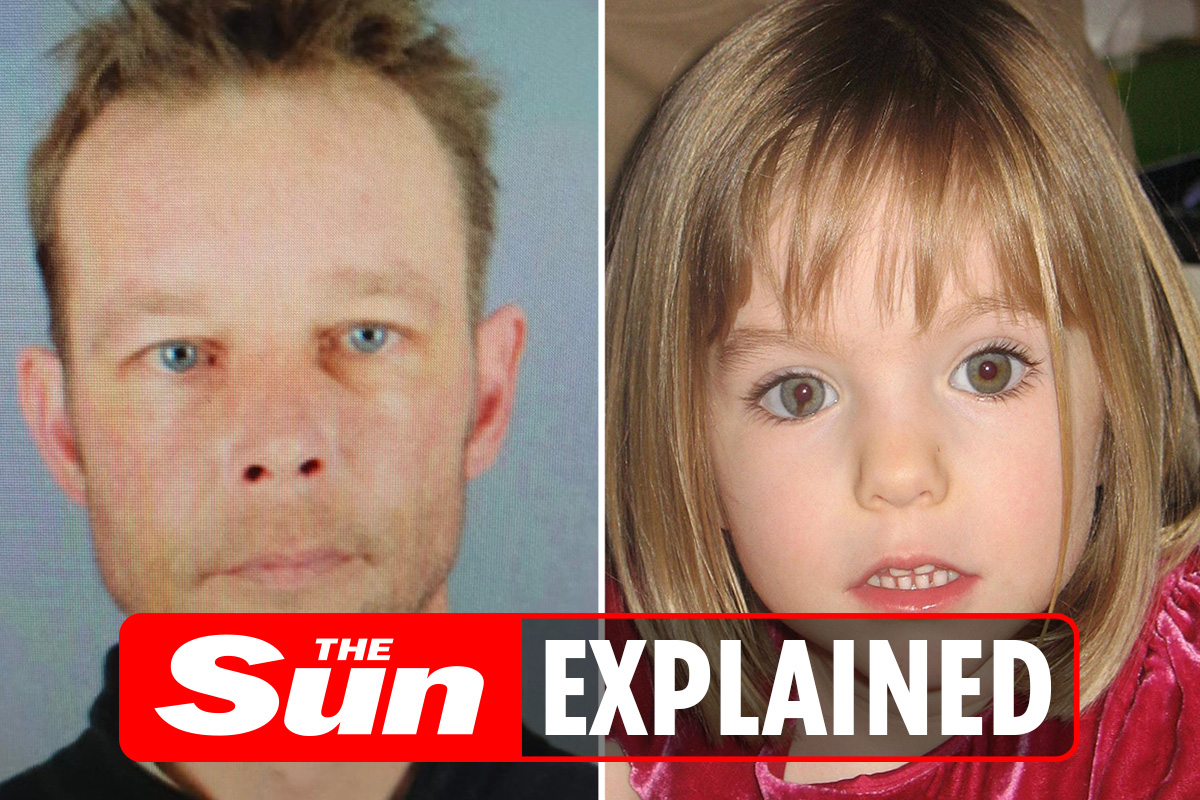 What is the new Madeleine McCann evidence?

Animal control officers are now hoping somebody can identify the van for them as they continue to investigate the matter.

Officials said the number plate of the van driving away was too blurry for them to be able to identify, but the vehicle was missing a hub cap.

The dog who does not have a collar was described as "very sweet" by Humane Officer Jon Rutherford. 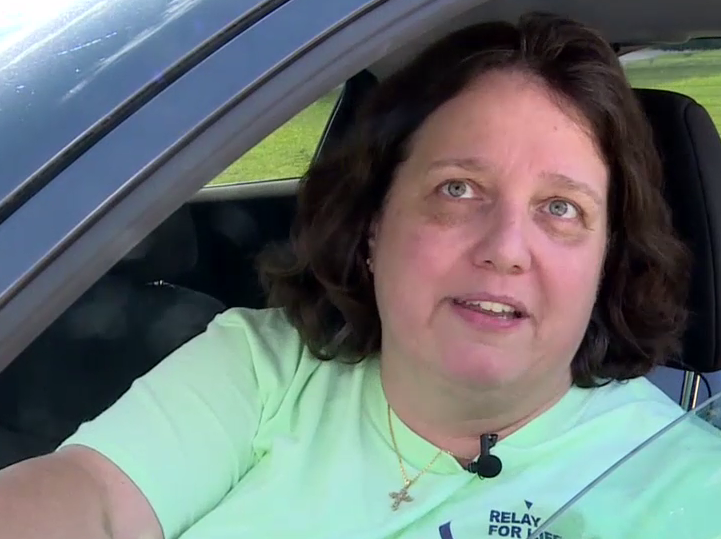 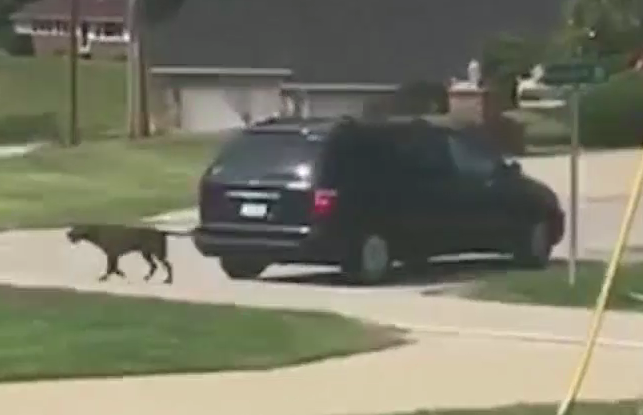