THE heartbroken daughter of Robert Duff has watched on as cops searched a pond seven years after he vanished on his way to her 18th birthday party.

Stephanie Duff spoke as divers entered a pond in upmarket Highgate, North London after officers received a tip-off that Robert Duff was murdered and dumped there. 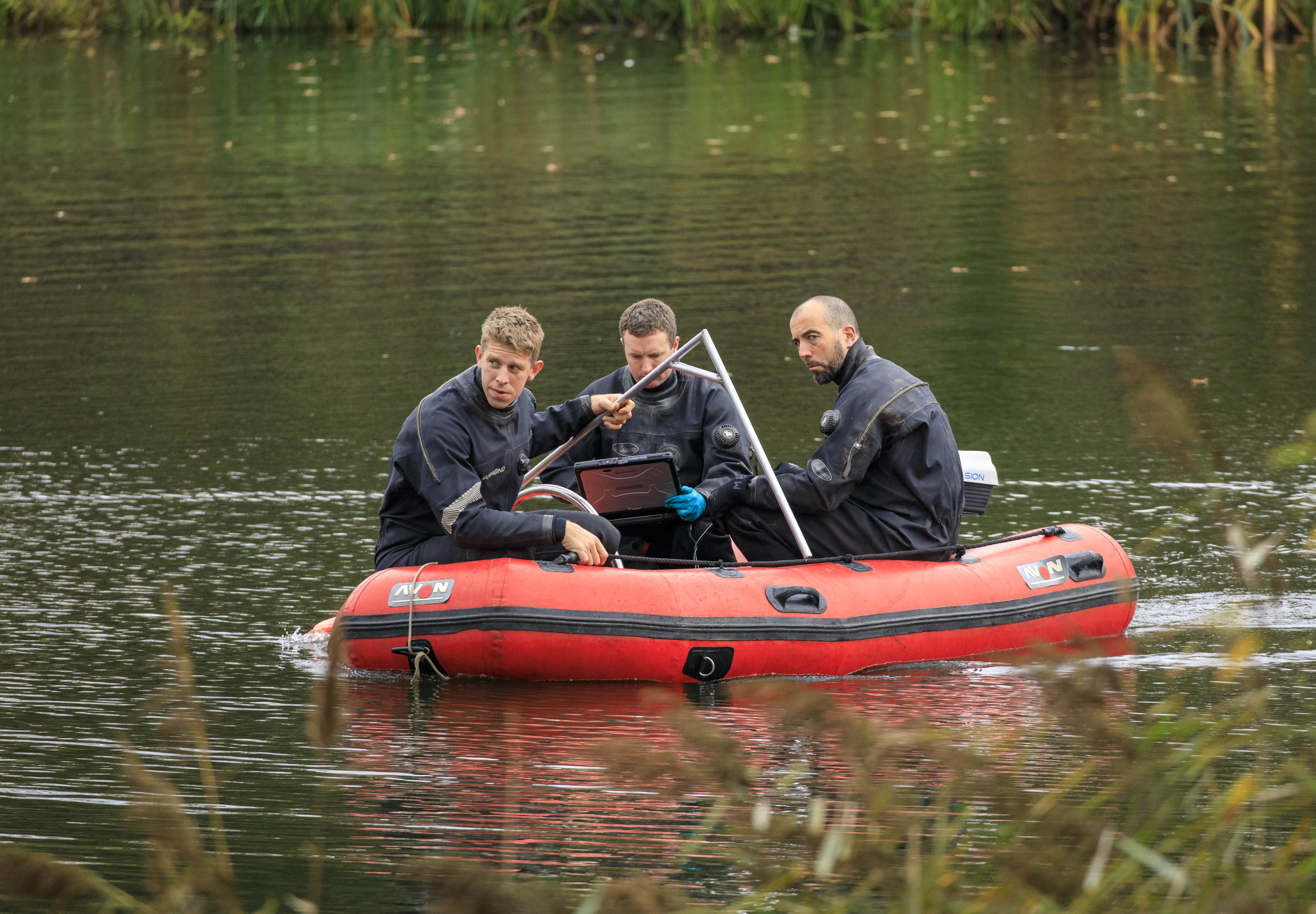 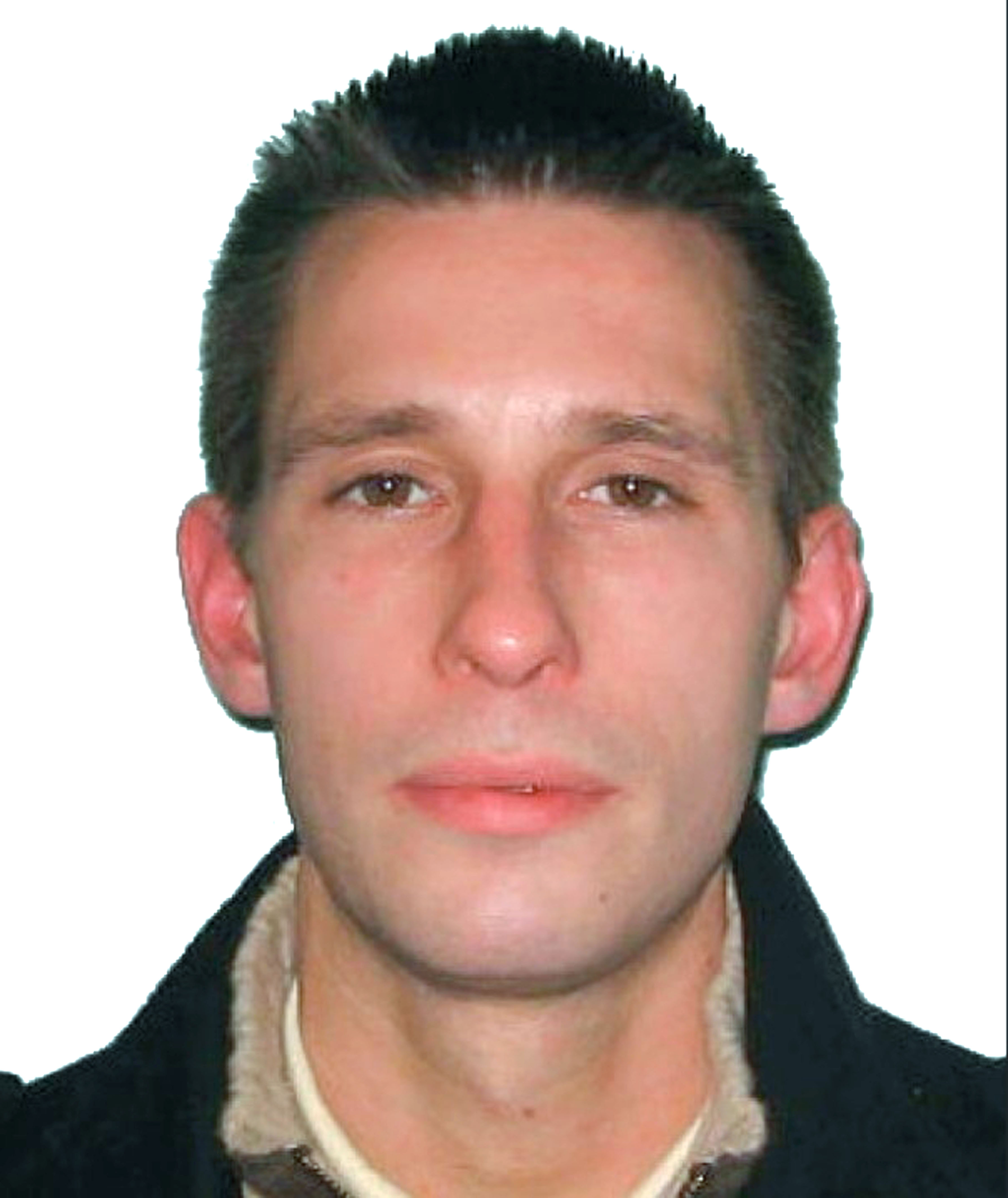 The then 37-year-old has not been seen since failing to attend Stephanie’s 18th birthday party on January 12, 2013.

His concerned family contacted police as they said his disappearance was "completely out of character".

Officers attended his flat and forced entry, but there was no sign of him.

A murder investigation was formally launched by police after an appeal brought new information to light in 2018 and two people have been arrested and released under investigation.

Stephanie and her sister Charlotte have urged their dad's killers to come forward.

His disappearance was treated as a missing persons inquiry until 2018, when a new witness came forward following a television appeal.

Specialist divers spent hours today in a pond in a bid to find him as his heartbroken family watched on.

A tearful Stephanie, 25, told The Sun: “We have been told the search is going to be a long process.

“We’re sure something has led them here. I feel this is a significant moment. I’m convinced he was murdered.

“My dad was a family man and there’s no way he would have missed my birthday. I am 100 per cent sure he is dead now. He can’t be missing. 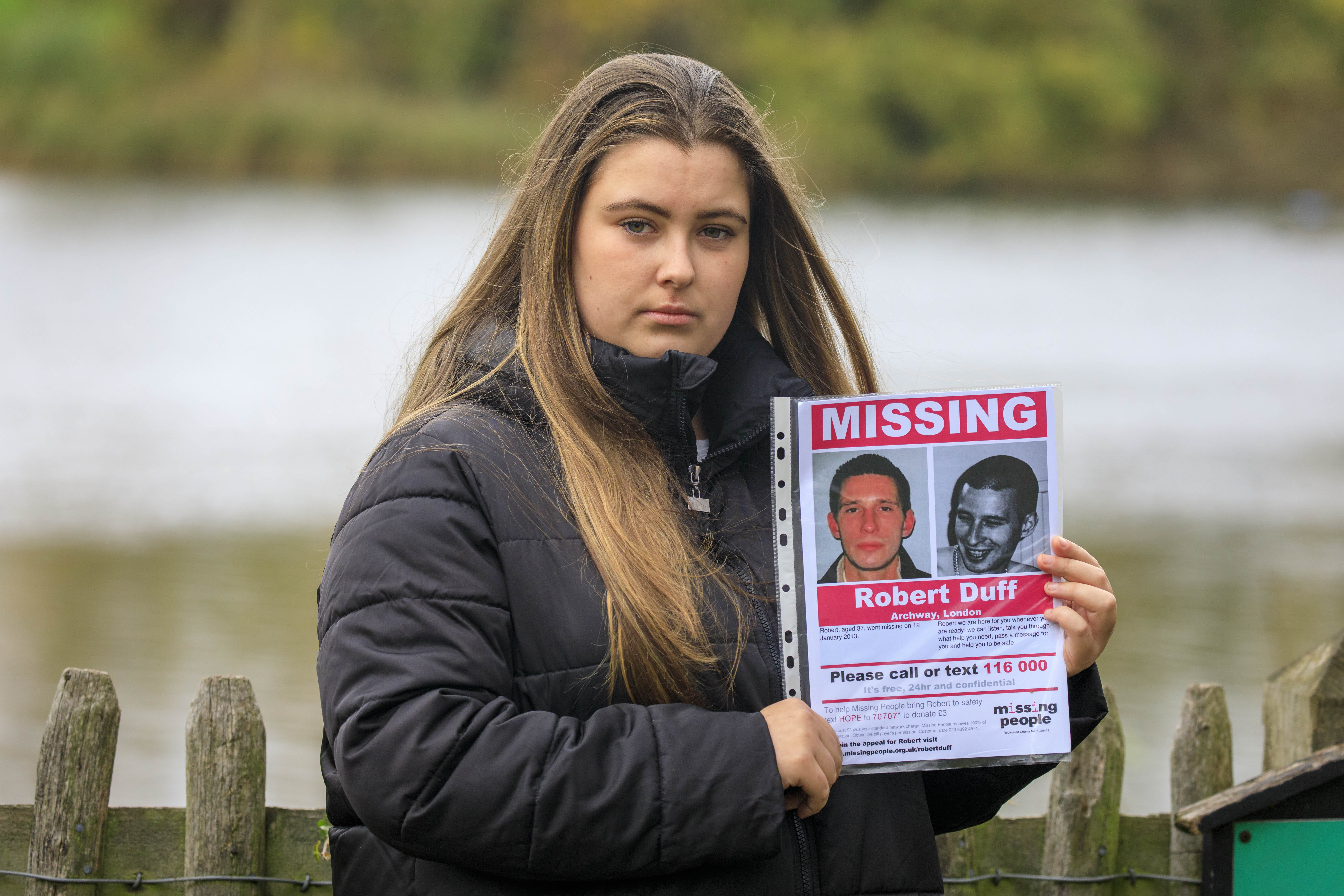 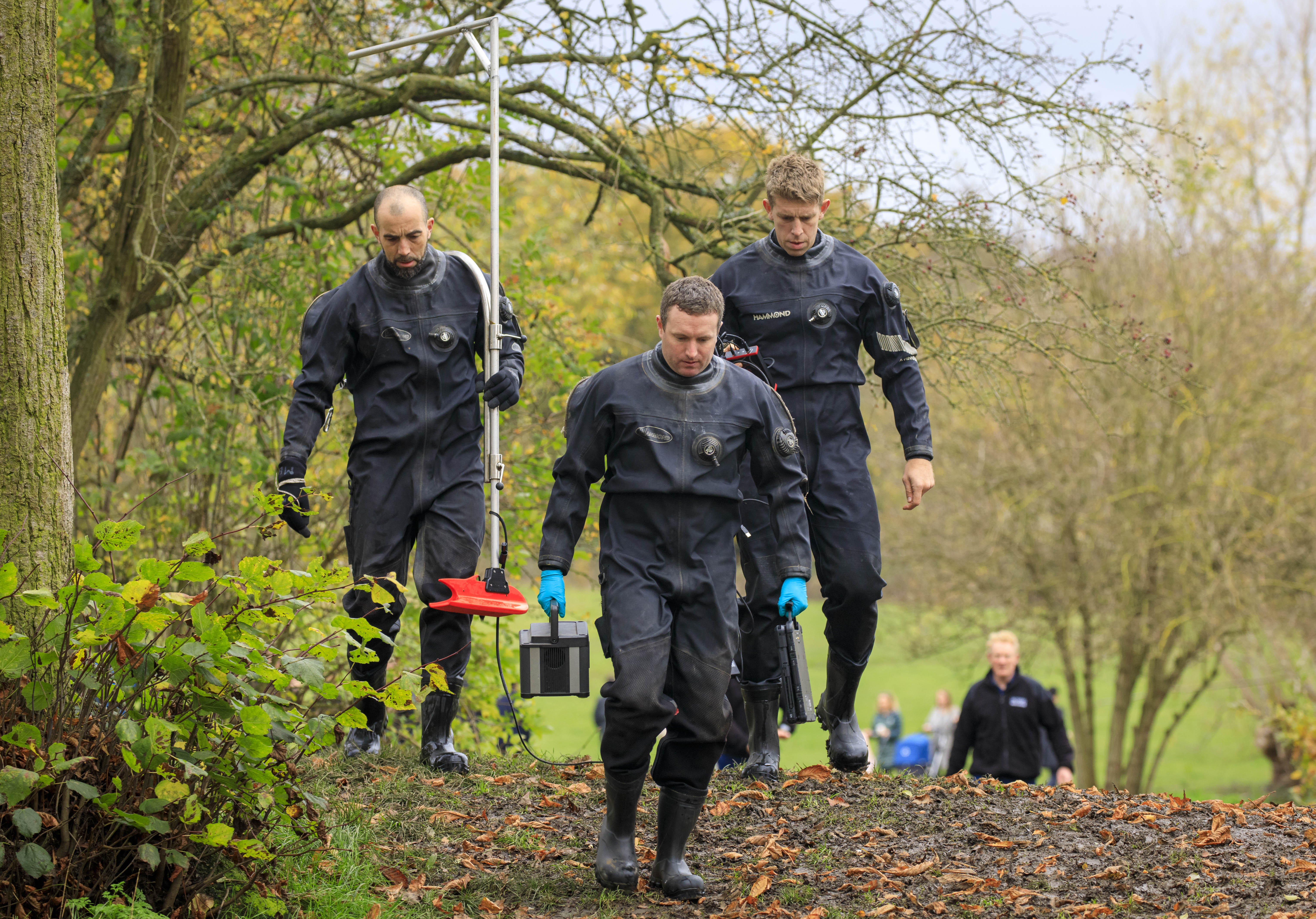 “We just want closure. Somebody out there knows something. Please, we just want them to come forward. Tell us and the police what happened.

“I’m sure there’s a wide group of people who knew what happened. People don’t just vanish."

Stephanie said she supported the police in their search. She added: “It’s strange being here. We know there must be something behind it. There’s has been leads before.”

The full-time mum-of-two described her dad as a “big family man” and “very funny”.

She added: “We were a very close family. He was a happy go lucky man who was loved.

“In the time since we last saw him he has missed the birth of his grandchildren.”

His mother, Mrs Duff said: “I think the initial investigation was an absolute shambles because it wasn’t taken seriously.

“I complained … at the time, as the appropriate steps weren’t taken even though we told them that Robert’s actions were completely out of character.

“There’s not really been any progress and had they been quicker there could be a lot more evidence.

“It feels like a lot of time has been wasted and evidence lost.”

She added that the possibility his remains could be in "a pond I walk past regularly is quite upsetting".

His concerned family contacted police at the time as they said his disappearance was "completely out of character." 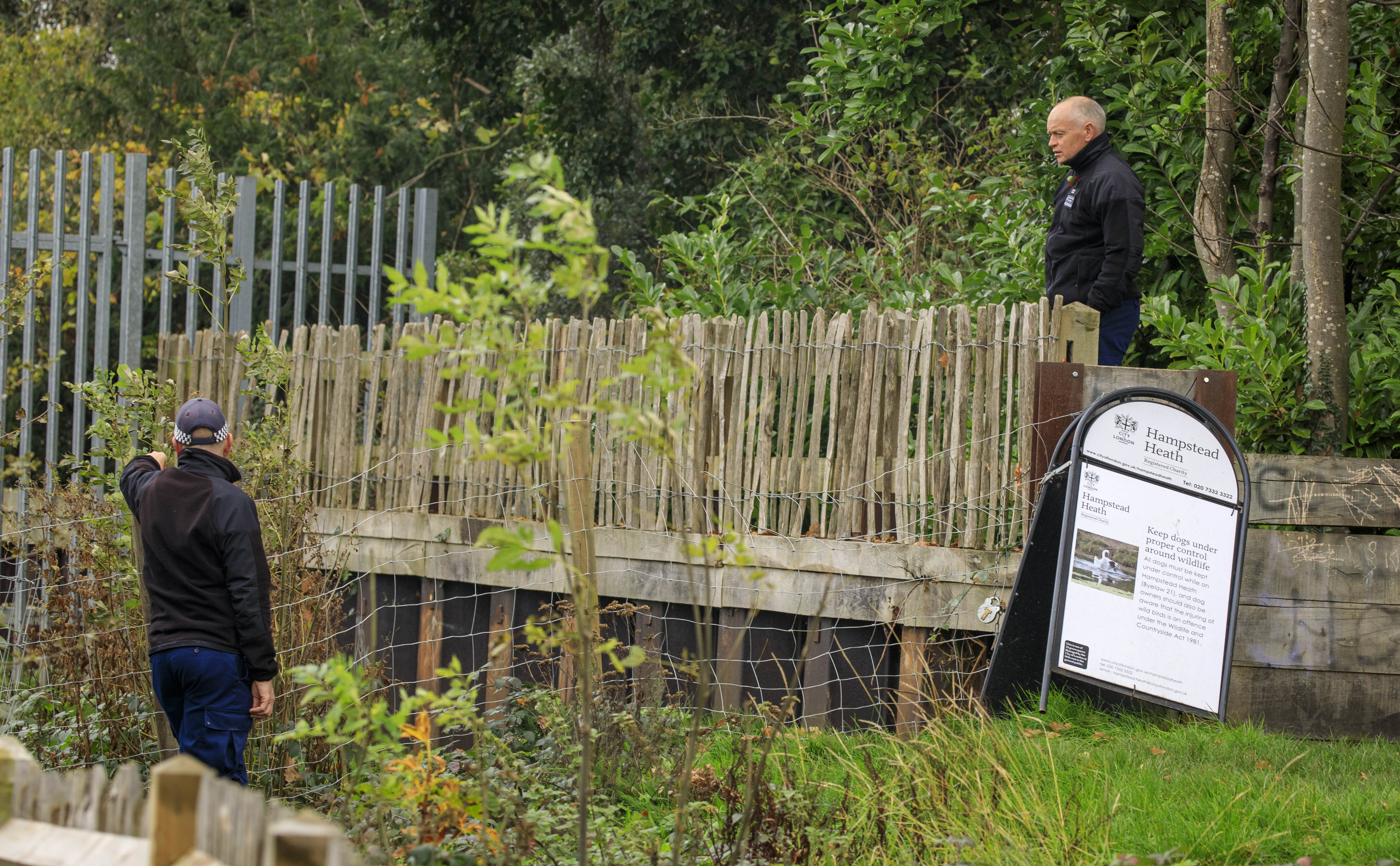 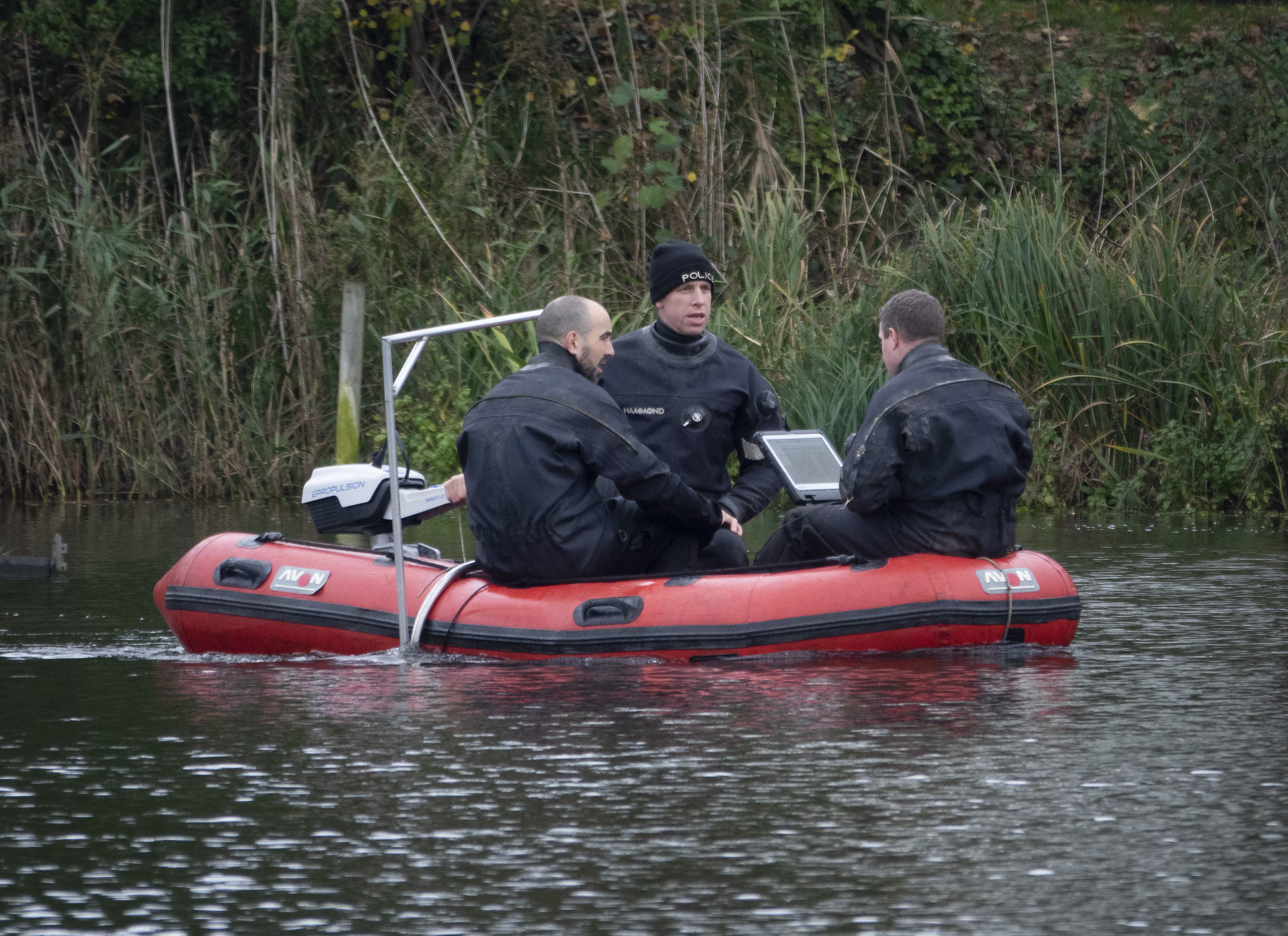 Officers attended his flat and forced entry, but there was no sign of him.

A murder investigation was formally launched by police after an appeal brought new information to light in 2018.

Det Insp Tom Williams, of the Met's Specialist Crime Command, said the search was now concentrated on the pond.

He said: “My team remains committed to finding Robert and providing the answers that his family are so desperately longing for.

“Following previous appeals, information was provided to my team that has led us to conduct a search of the No1 pond in Highgate. This work will continue over the coming weeks.

“Understandably, while this search is ongoing, this will be an incredibly distressing time for Robert’s family.

“I would ask anyone who has information about where Robert is, or what may have happened to him, to contact police.

“Not knowing what has happened to a loved one is a torment no family should endure; if you can help, please do the right thing and contact police and give Robert’s family the closure they deserve.”

Mr Duff, who was known to frequent the Islington, Holloway, Camden and Kentish Town areas of north London, was last seen withdrawing money on Holloway Road.

Cops believe he may have been killed that same night after getting into a fight.

They were taken to a North London police station for questioning before being released under investigation. 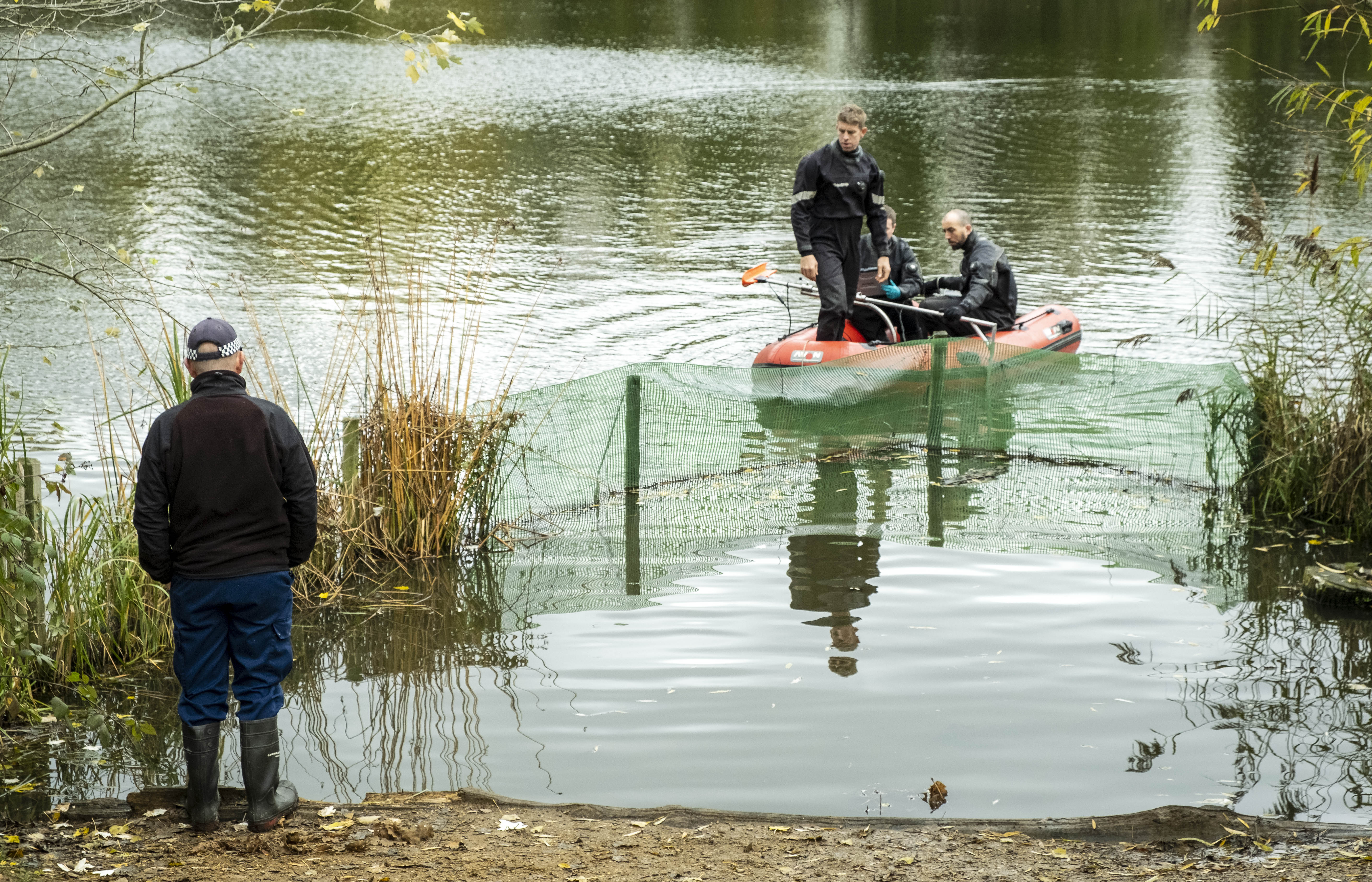 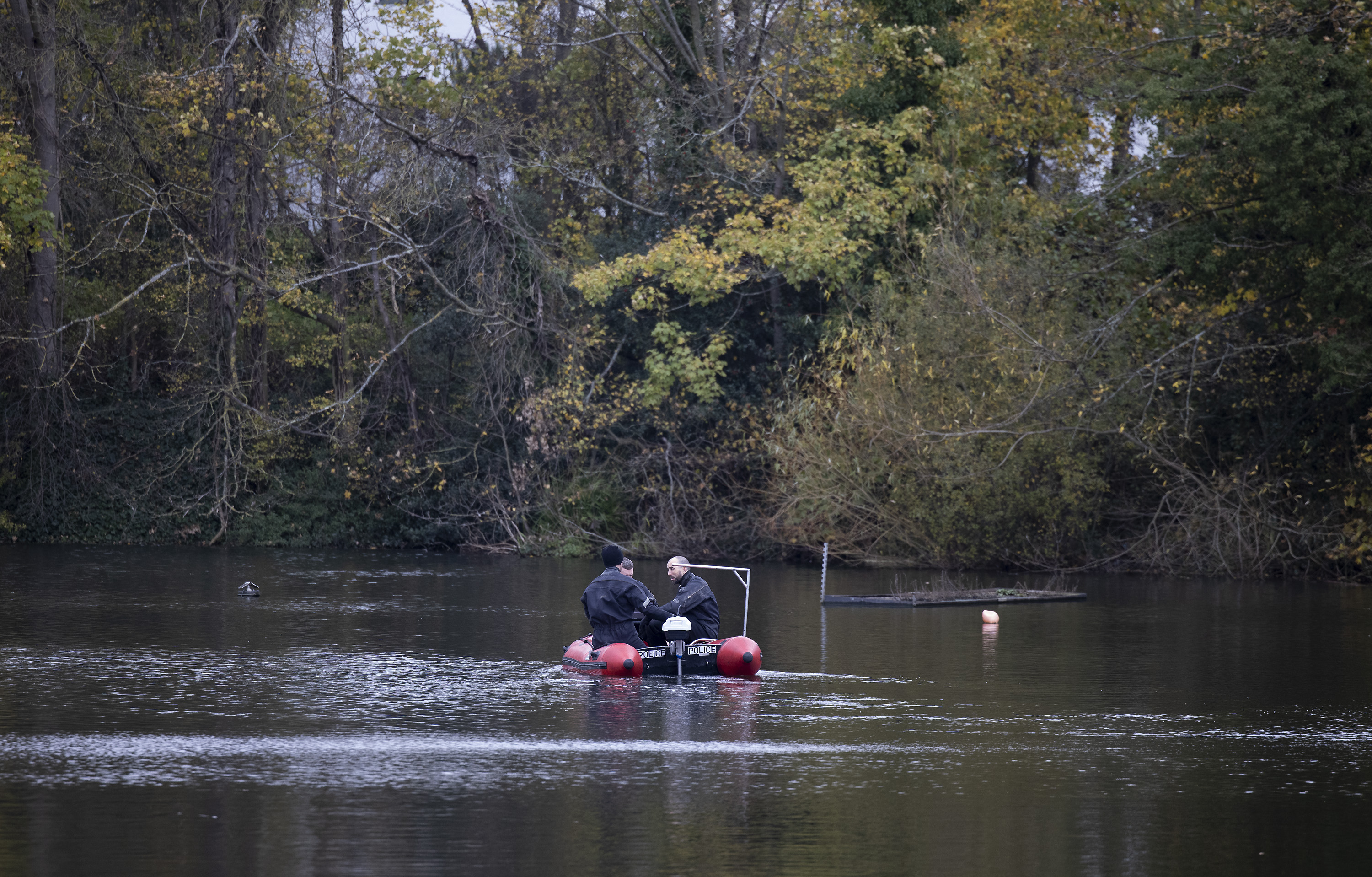