Police in Maryland have found a 16-year-old girl who they believe was kidnapped in Langley Park Tuesday morning — more than a week after she was originally reported missing in Washington, D.C.

She had been abducted shortly before 8 a.m. by a suspect driving a dark Ford SUV, police said.

Police believe “she was taken against her will” from the vestibule of an apartment building, officials said. The SUV had been circling the neighborhood and then at least one masked suspect got out of the car and “specifically grabbed Erica,” witnesses told police. 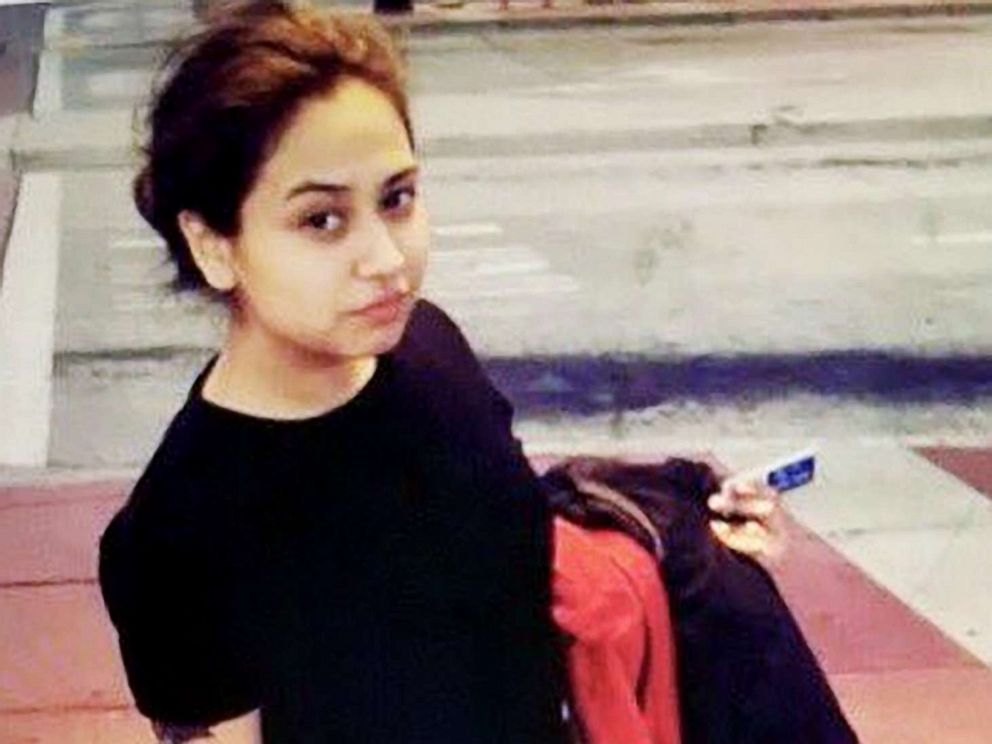 The teen does know someone at the apartment, police said

Prince George police were first called to the neighborhood at 6 a.m. Tuesday when a concerned witness saw a “distraught” Erica, authorities said. When officers arrived, the teen wasn’t there.

The next call about Erica came at 7:49 a.m. to report her abduction, police said.

Alvarez lives in Washington, D.C., and was reported missing there on May 22, police said.