Home » World News » Teen mum, 19, stabbed pal with 5inch blade after accusing of him of sleeping with her boyfriend's ex in revenge attack

Teen mum, 19, stabbed pal with 5inch blade after accusing of him of sleeping with her boyfriend's ex in revenge attack

A TEENAGE mum stabbed a friend and left him for dead after she flew into a rage at him spending the night with her new boyfriend's former lover.

Kalesha Hemsley, 19, of Westhoughton, armed herself with a kitchen knife then plunged it into the chest of Matthew Hope in September 2020. 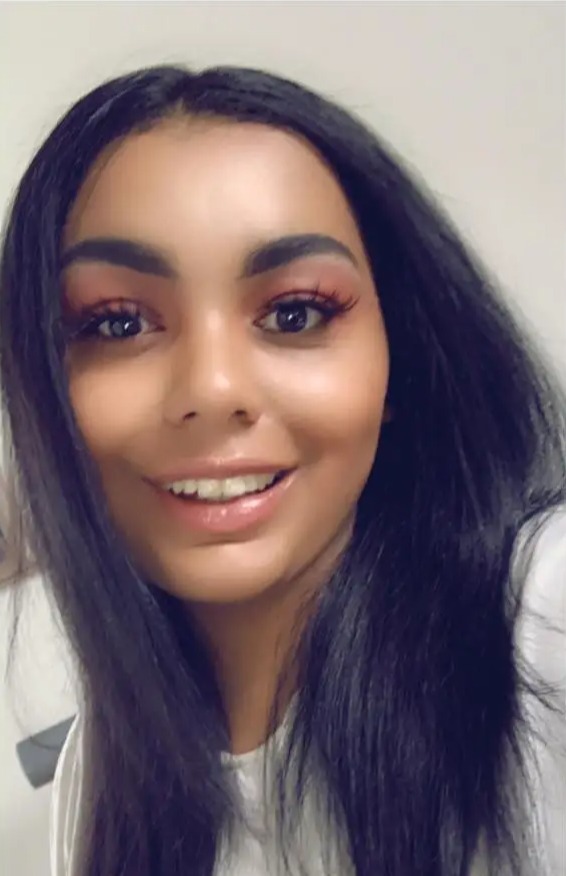 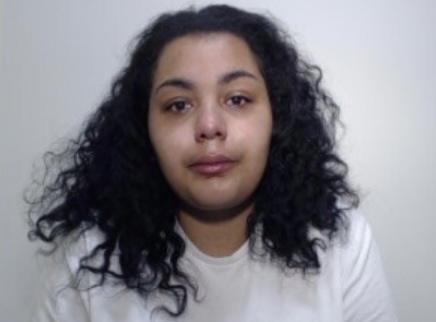 When Mr Hope exclaimed: "What the f..k are you going?"

Hemsley replied: ‘'What the f..k do you mean, what am I doing?’' before walking off.

Mr Hope managed to stagger home to discover blood ''spurting'' from his wound.

Doctors later discovered the blade had breached the muscle around his heart but miraculously he has made a recovery.

Inquiries revealed the stabbing in Farnworth, near Bolton, Greater Manchester was carried out in revenge after victim had gone back to the home of Jennifer Settle who had previously dated Hemsley's boyfriend Jack Davies.

At Bolton Crown Court, Hemsley, now 20, who has a daughter aged two, wept as she was jailed for two years after admitting causing grievous bodily harm.

Her daughter is currently being looked after by the child's grandmother.

Davies, 18, of Bolton who was at the scene of the attack was initially charged with wounding but the case against him was dropped.

The incident occurred on September 19 2020 after Mr Hope had attended a party at Hemsley's flat and a disagreement kicked off.

Ms Sutton said: "Matthew Hope told the defendant she was being disrespectful and in due course Matthew and Jennifer left the defendant’s flat with Matthew staying at Jennifer’s accommodation.

"During the evening of September 19, the defendant rang Matthew Hope on a number of occasions asking him to come to her accommodation. She said she wanted to speak to him about something important but, he instead went to bed.''

Ms Sutton said at 6am the next day, he engaged in a Snapchat call with another friend and they arranged to meet in Farnworth.

The friend never turned up but the defendant did.

Ms Sutton said: "She queried why he behaved in the way he did the night before and it was then he noticed two males behind her – one of those males being Jack Davies.“

"The defendant said to Matthew Hope, ‘you don’t sleep with your mates ex, you scum bag.’

"She then pulled a knife from her coat pocket and stabbed him to the left chest area. He described the knife as having a five inch blade."

In mitigation defence counsel Mark Friend said his client had since admitted guilt and was ''genuinely remorseful".

Mr Friend said: “It is clear that at the time of this offence, the defendant’s life was significantly less organised than it currently is.

But sentencing the Judge Andrew Long told Hemsley: ''You armed yourself with a knife and for no good reason and in cold blood, you produced that knife and stabbed him in the chest.

''It is only by the graces of God that you did not kill him and it is purely by good fortune, he suffered only the injury that he did.

"You know what would have happened if it was another half an inch. In my judgement, that is a very serious offence."

Despite not committing any further offences, Judge Long said he was unimpressed she told the probation services she never stabbed Mr Hope.

"This concerns me a lot and leads me to believe your supposed remorse and contrition are not genuine.

"Nor am I convinced that you have come to terms with what you did or to take steps to avoid such behaviour in the future.

He said he would be failing in his duty if he did not pass "an immediate sentence of imprisonment". 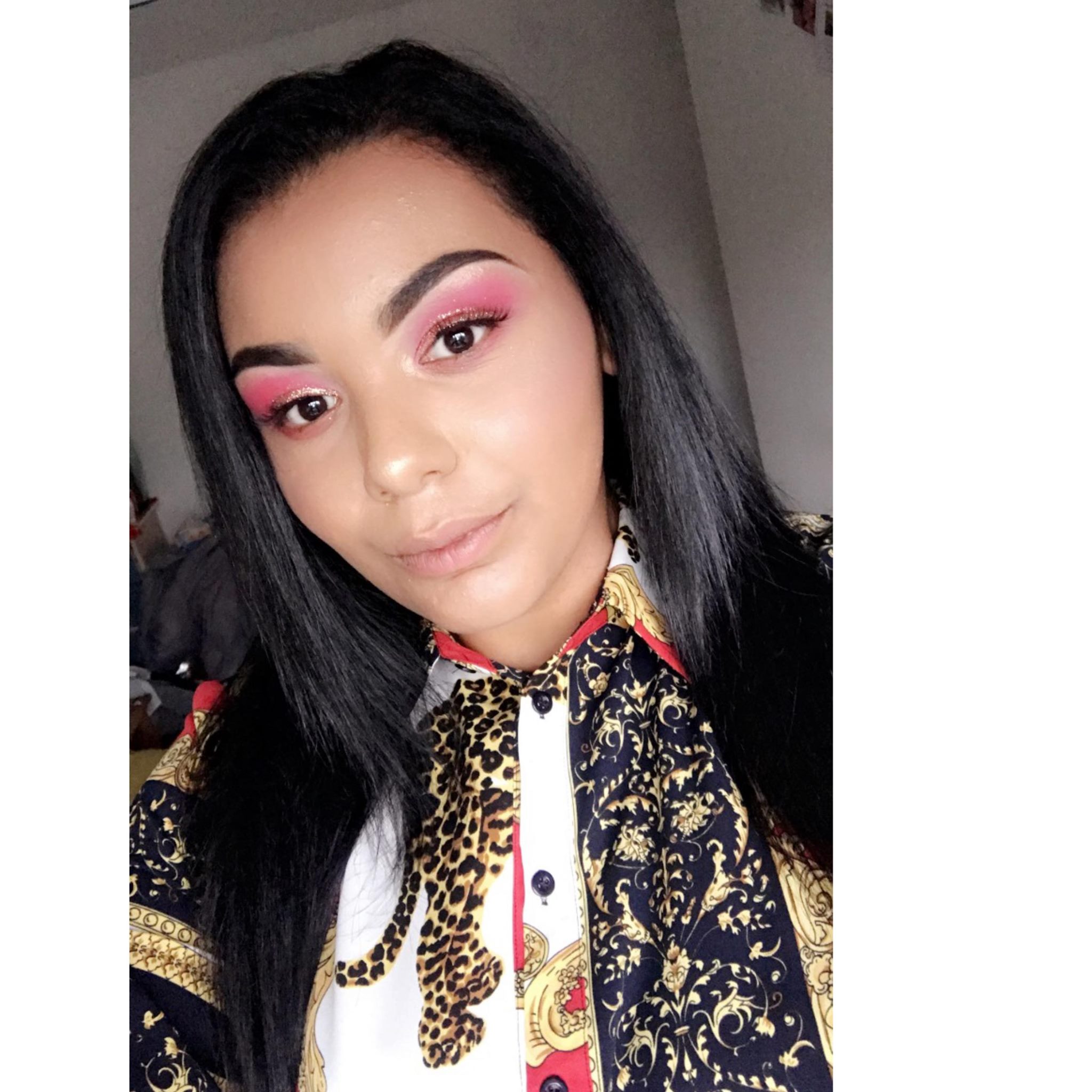