A 15-year-old died in a hit-and-run after being thrown from his bicycle as he rode through a village near his home, police revealed.

Adam Barry was struck by a car at 9.15pm on Saturday as he cycled along a road just outside Risley in Derbyshire.

Instead of stopping at the scene driver of the car carried on towards Risley and is believed to have driven through Stanton, Ilkeston and Heanor. 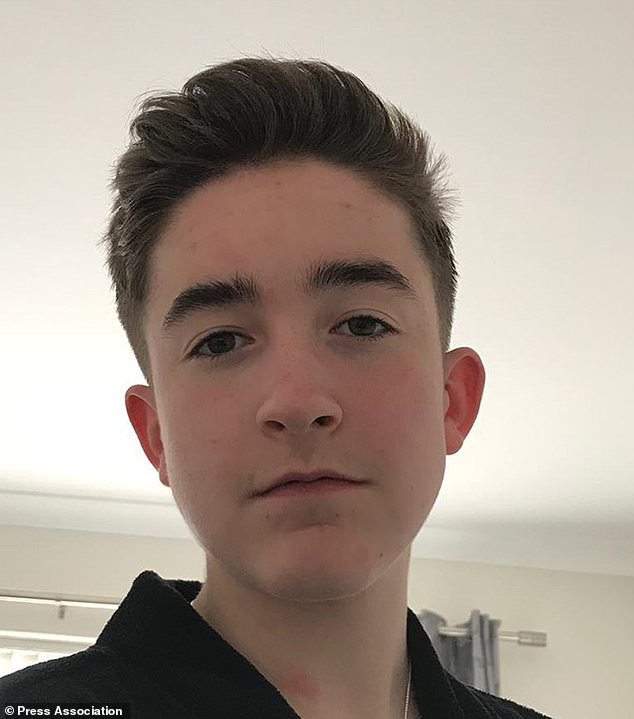 Adam Barry (pictured), 15, died following a hit-and-run collision while he was riding his bicycle in Risley, Derbyshire on Saturday 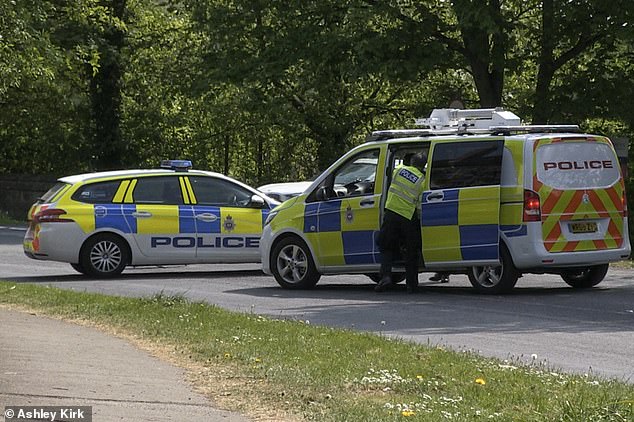 Instead of stopping at the scene the car carried on driving towards Risley and is believed to have driven through Stanton, Ilkeston and Heanor. Police pictured at the scene

Adam, from nearby Sandiacre, was rushed to Queen’s Medical Centre in Nottingham before dying from his injuries.

His family was being supported by specialist officers, Derbyshire Police said.

Officers want to speak to anyone who was in the area, or in Stanton or Ilkeston, between 8.30pm and 9.45pm.

They’re especially looking for drivers with dashcam footage or CCTV that may have captured a car with significant damage to the front nearside area of the vehicle. 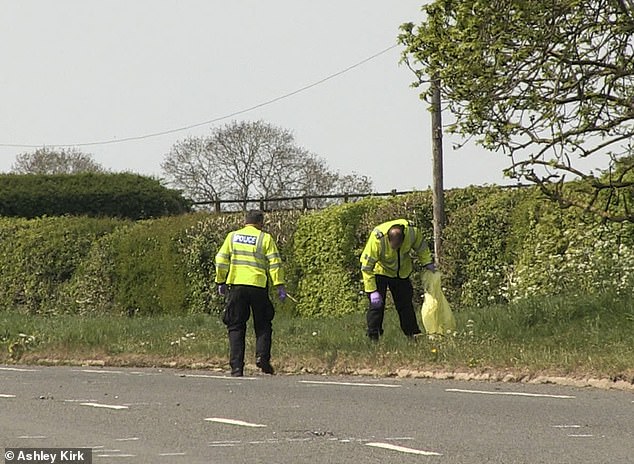 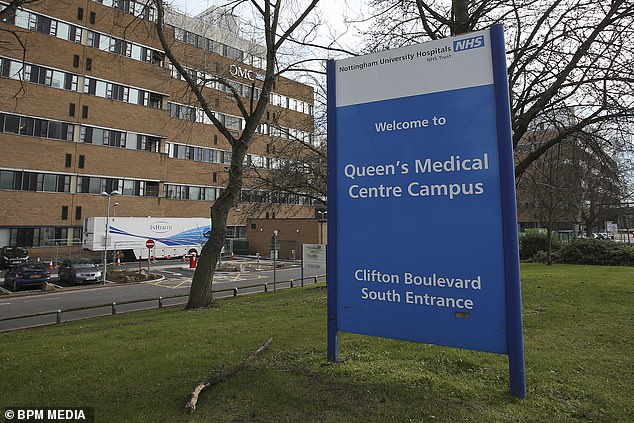 Adam, from nearby Sandiacre, was rushed to Queen’s Medical Centre in Nottingham before dying from his injuries (file image)

Detective Sergeant Darren Muggleton, from Derbyshire Police’s collision investigation unit, said: ‘My thoughts are with Adam’s family and friends and I would ask that their privacy is respected at this time.

‘Officers are working on a number of significant lines of enquiry, however we still require the public’s help to secure evidence vital to our investigation.’

END_OF_DOCUMENT_TOKEN_TO_BE_REPLACED

END_OF_DOCUMENT_TOKEN_TO_BE_REPLACED
Recent Posts
We and our partners use cookies on this site to improve our service, perform analytics, personalize advertising, measure advertising performance, and remember website preferences.Ok