THERE IS only one word for the Conservative EU election performance: Disastrous.

The party’s vote fell to the lowest level in its 185-year history. Tory MEPs were almost wiped out. 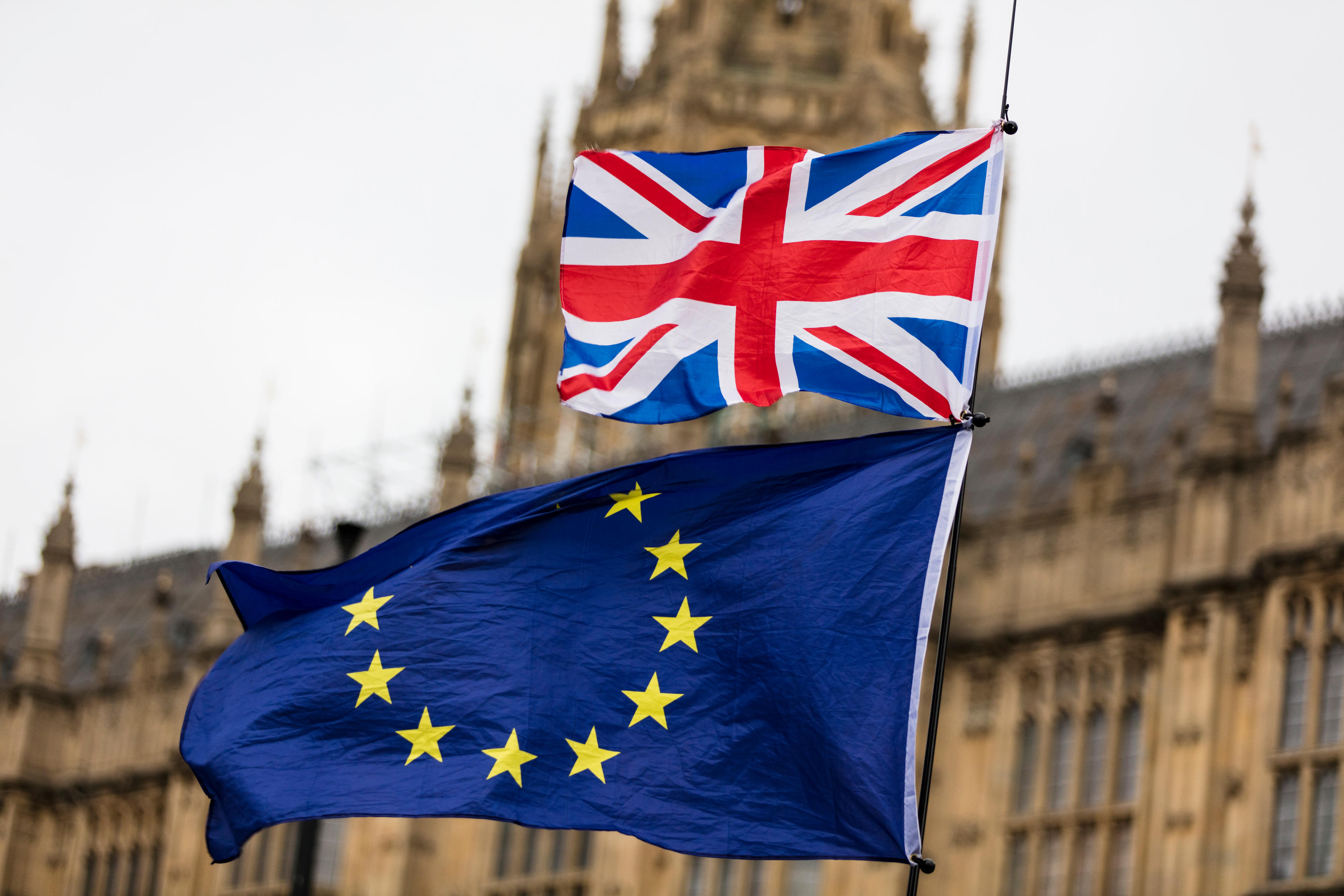 It was expected, but that cannot hide the seriousness of the Conservatives’ crisis. Not only did most voters abandon them — even the majority of their own members voted for the Brexit Party.

Many others, including me, refused to take part in a ballot that should never have taken place, for an organisation that we should not be part of.

No party can last for long with its vote in freefall and its activists staying home or supporting a rival.

The Tories must find a way to regain trust, inspire their troops and win back millions of lost voters.

Theresa May pledged scores of times that we would leave the EU, but she broke that promise

That means being completely honest and clear about why this happened. It is human nature to look for comforting excuses to explain away shocking news. But that would be no use.

This crisis is entirely self-inflicted. The Conservatives gave the people a referendum and promised, before, during and after, to do as voters decided.

Theresa May pledged scores of times that we would leave the EU, deal or no deal, in March.

She broke that promise and her Cabinet colleagues let her do it. As Daniel Hannan, one of the Party’s surviving MEPs, put it: “People voted to leave three years ago and we haven’t left, it’s as simple as that.”

Many voters were already deeply unhappy about the way the PM kept watering down and abandoning her negotiating red lines. Ditching the Brexit deadline was the last straw and pushed them over the edge. Step one of recovery is clear: Brexit must happen.

If there’s a glimmer of hope it’s that May has agreed to resign. Imagine if she was still barricaded in Downing Street — more time would be wasted on the struggle to prise her out of the building.

Instead, the race to succeed her has begun. No more politely pretending that “there’s no vacancy”. Instead, the MPs who hope to be the next Prime Minister can openly set out their stalls.

There is no time to waste. This has got to be a proper contest, to produce a leader whose abilities and ideas have been thoroughly tested. The stakes are as high.

Tory members, disillusioned, frustrated and bruised, want to return their party to winning ways. Democrats want the Leave vote to be honoured.

And everyone wants to hear the proposals put forward by those who want to govern.

The only option is to get this right and keep that essential promise. The future of the Conservative Party rests on it, but far more importantly so does the future of our country. 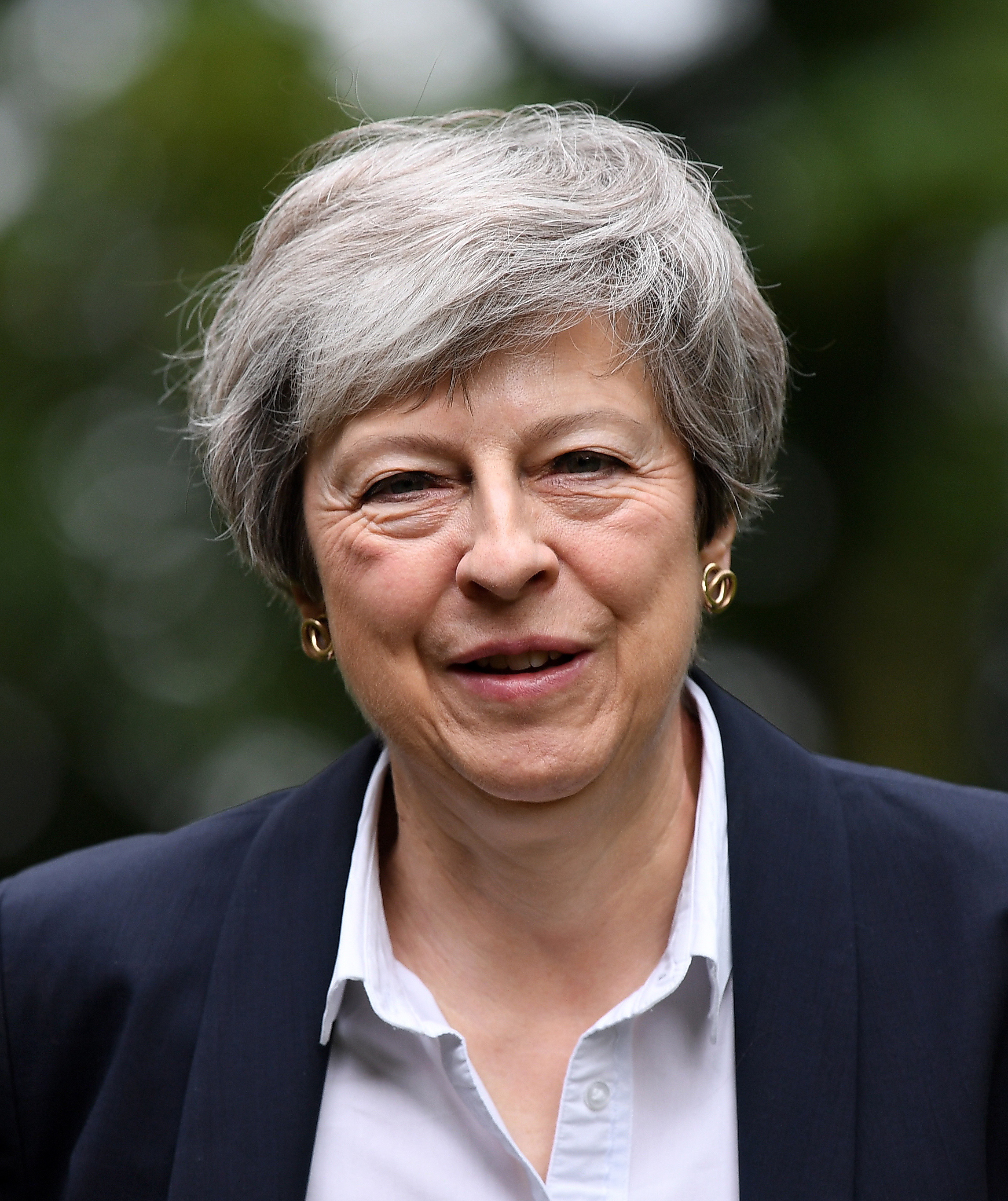