BRIANA Thomas is suing The Young and The Restless showrunner Anthony "Tony" Morina for sexual harassment.

The actress filed a lawsuit earlier this week against CBS Studios and Sony Pictures Television in Los Angeles Superior Court. 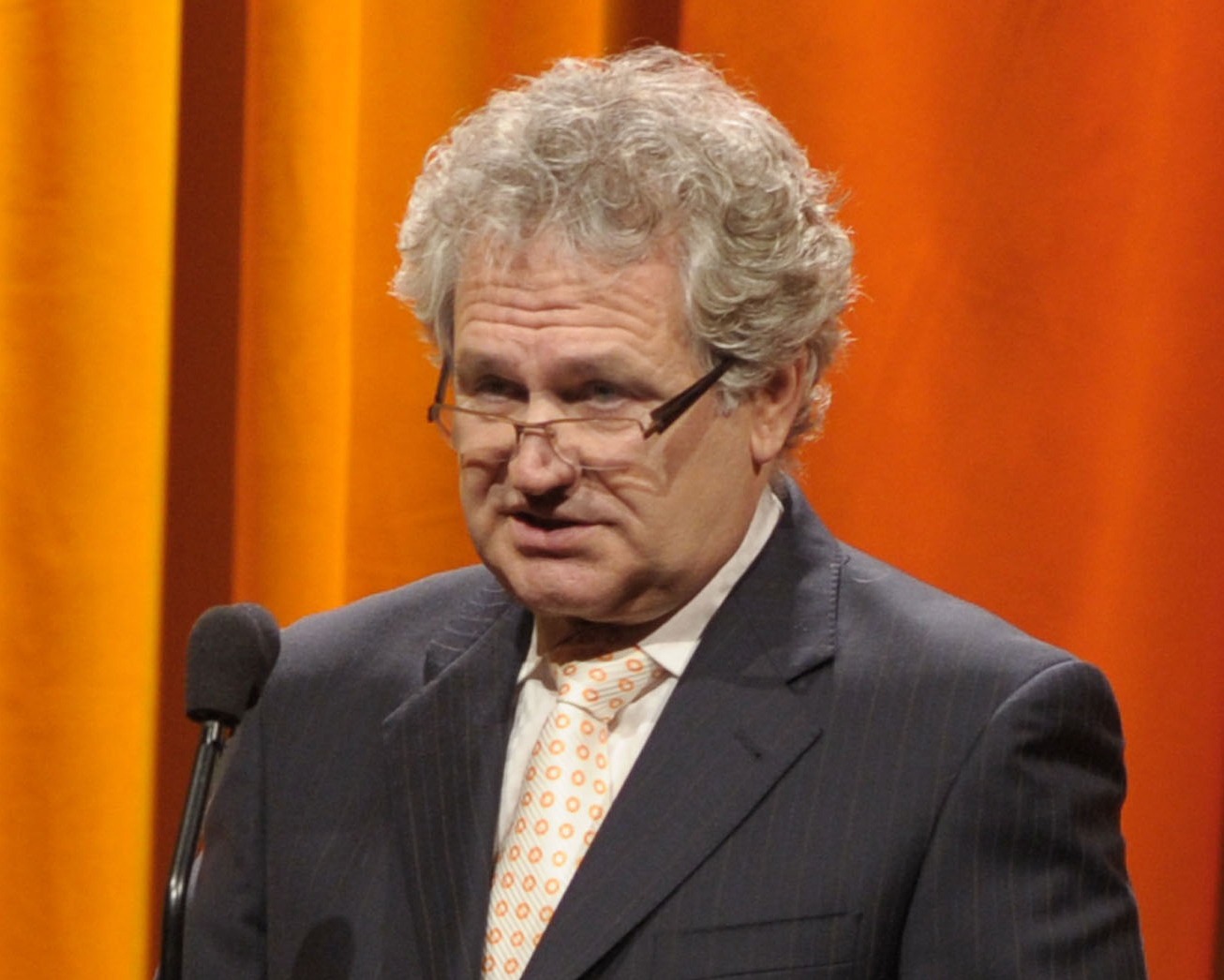 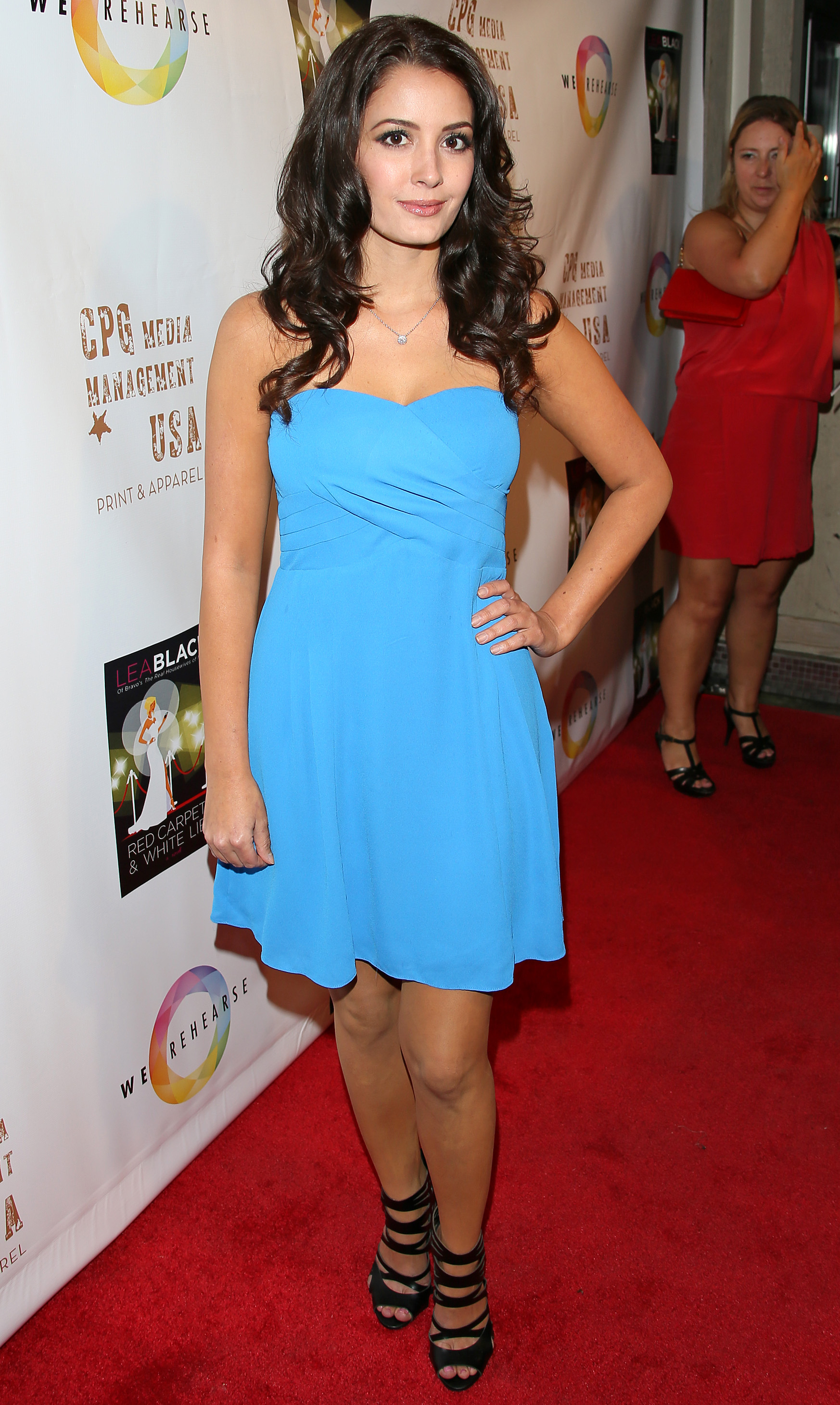 Morina, the executive producer of the daytime drama show The Young and the Restless, has been accused of making repeated advances toward Thomas, commenting on her appearance, and offering "private acting lessons," according to a lawsuit filed Thursday, Variety reported.

According to the complaint, obtained by the media outlet, Morina allegedly gained interest in the actress when she appeared on the show as a barista in 2018 and 2019.

He allegedly sexually harassed Thomas and fired her after she didn't welcome his advances.

In the complaint, which was also obtained by PEOPLE, Morina allegedly made "inappropriate sexual comments and advances" when Thomas played her role in the fictitious Crimson Lights Coffeehouse.

Thomas alleged that Morina once placed his hand on her lower back and looked directly at her breasts when he first met her, the complaint reportedly states.

Morina has also been accused of telling Thomas she could “really be something” on the show.

After one of Thomas' scenes, she claims Morina touched her bikini bottom strings and said: "It's a tough industry to break into, unless you know someone who can help you.

"Let's start with a private session and see if we can get you a little more comfortable."

She also claimed to have been hired for a background role and told she would be paid more, a principal character wage, once her role became more regular on the show, Variety reported.

The suit also alleges Morina complained about a sexual harassment training and called the seminar's "bullsh*t."

According to the complaint, after Thomas denied Morina's request to give her private lessons, he later would allegedly call her “just an extra" and "began to retaliate."

Morina allegedly said: "I’m the reason why you have a job.

"I am doing you a favor. I like you. Do you understand what I’m saying?"

According to Thomas' lawsuit, she is seeking damages — including "unpaid wages, premium pay and statutory penalties" and fees.