THREE men were shot at a barber's shop as the road was swamped with ambulances and cops launched a manhunt to find the gunman.

Police were called to reports of a shooting in Upton Lane, Forest Gate, East London, just before 7pm today. 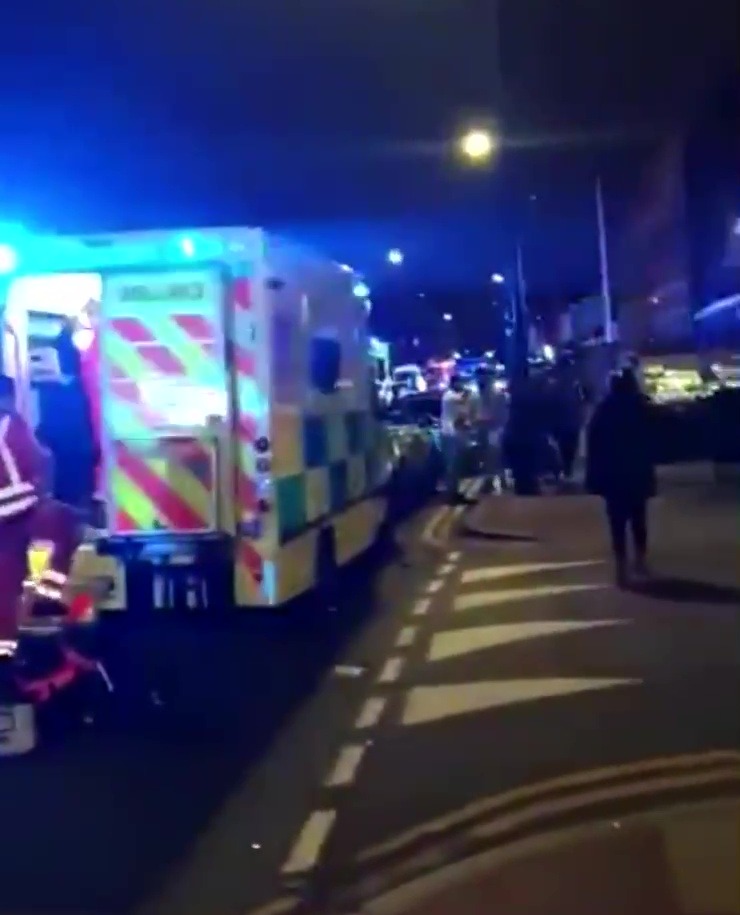 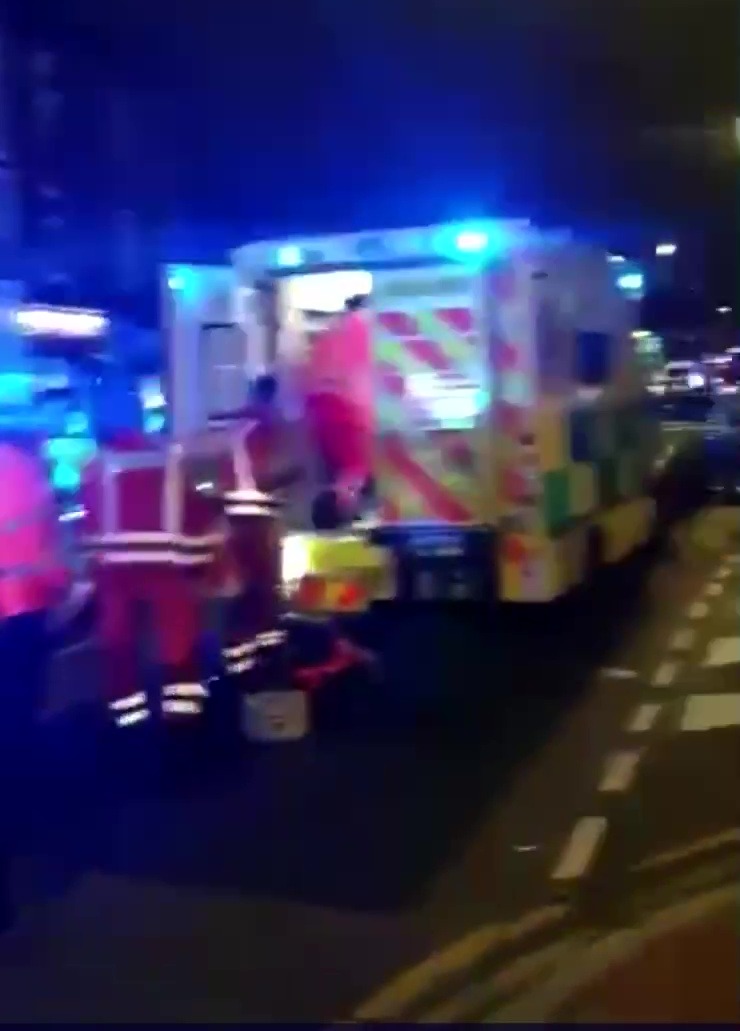 One of the men also had stab injuries, police said.

The three men were taken to an East London hospital and police are now waiting for an update on their condition.

A crime scene remains in place and inquiries into the circumstances of the incident are ongoing.

The shooting is not being treated as a terrorism incident, police said.

At this early stage of the investigation, there have been no arrests.

A London Ambulance Service spokesman: "We were called at 6:58pm tonight to Upton Lane, E7, to reports that a number of people were injured.

"We sent a number of resources to the scene: three ambulance crews, three medics from our joint response unit, a clinical team manager, an incident response officer and an advanced paramedic.

"We treated three people at the scene and took all three to a major trauma centre."

To prevent further violence in the area, a Section 60 has been authorised for the borough of Newham.

It remains in force until 3pm tomorrow and gives officers increased stop and search powers.

Anyone with information about tonight's incident is asked to call police on 101 quoting CAD 6941/08Sep. To remain anonymous contact Crimestoppers on 0800 555 111. 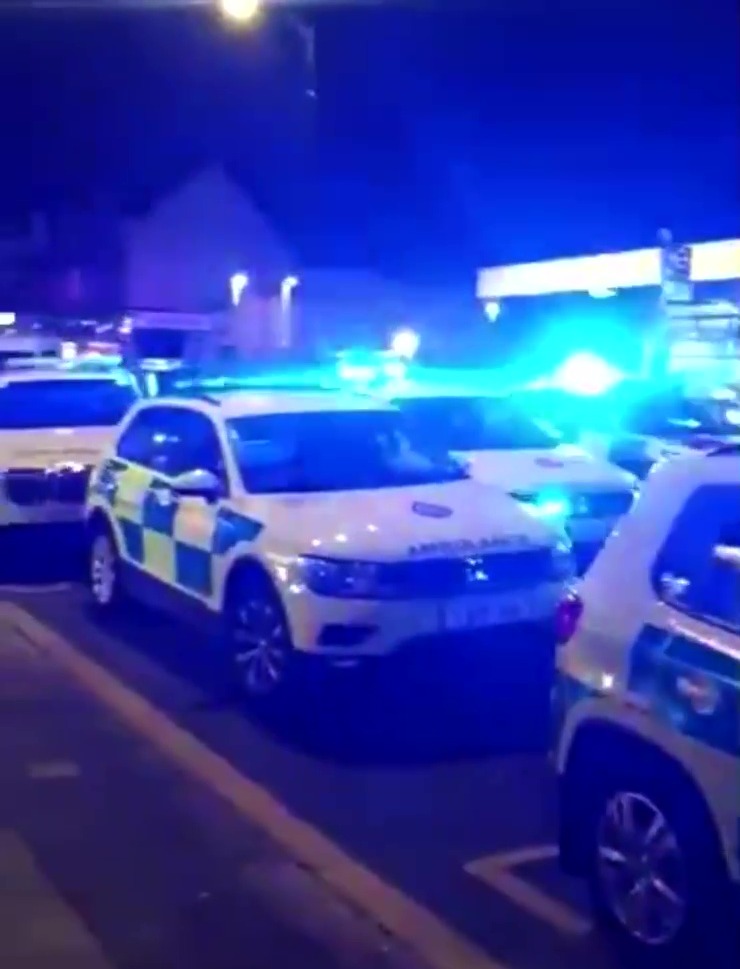 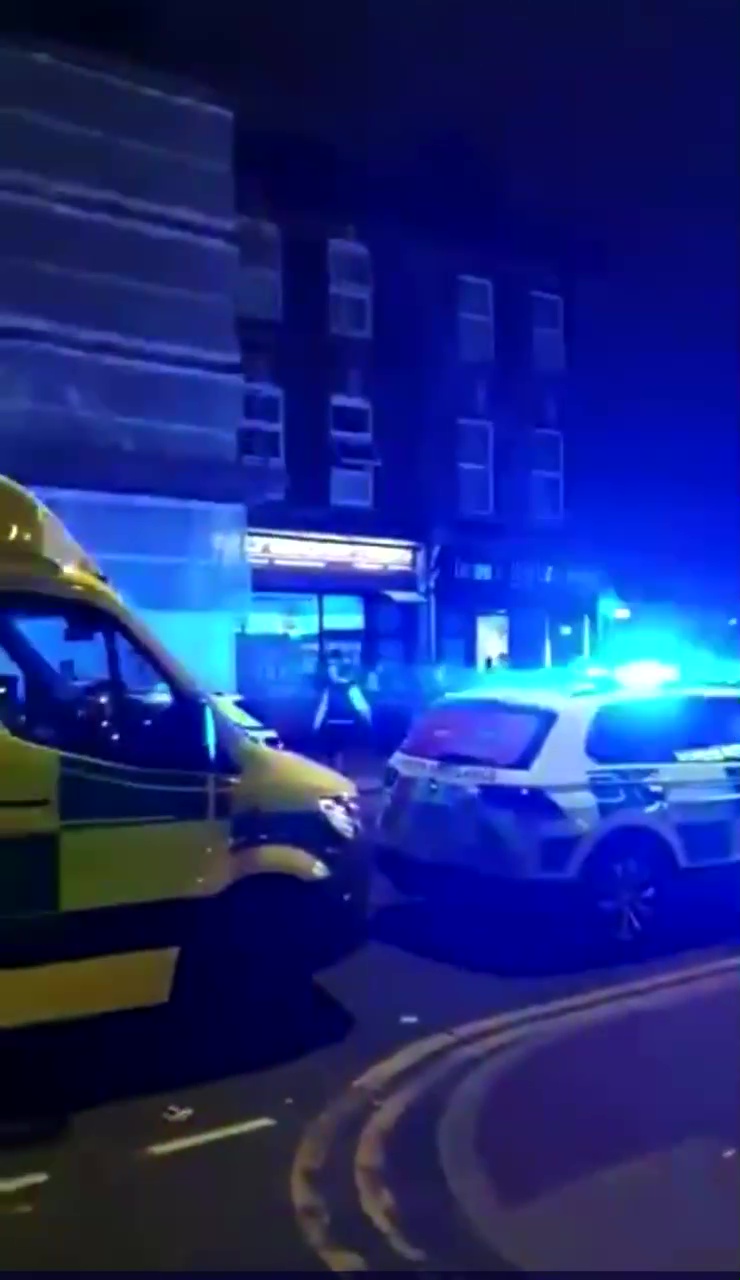