A three-month-old girl has been mauled to death in a dog attack at home in Ireland.

The baby was savaged in her bedroom in the early hours of Monday in the village of Clashmore, County Waterford. She sustained serious head injuries.

Police and paramedics treated the infant at the scene before she was rushed to Cork University Hospital, around 40 miles away.

She was pronounced dead at the hospital after 3.15am, according to RTE. 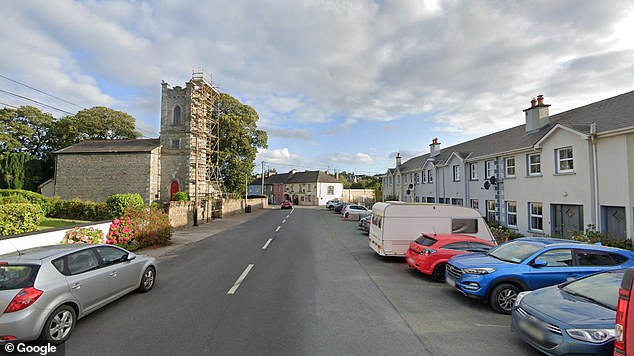 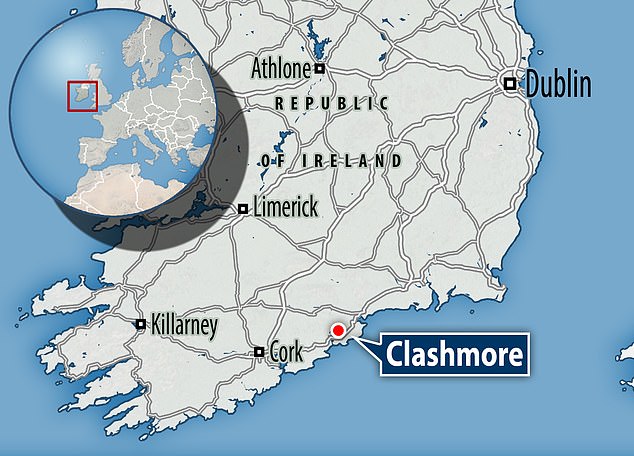 Her home in the village was cordoned off today as the police continued their investigations.

A post-mortem will be carried out on the body of the child at Cork University Hospital.

Father Milo Guiry, who is administrator of the parish that encompasses the village of Clashmore, said local people were in shock.

‘This was a young baby, it’s terribly, terribly sad,’ he said.

Fr Guiry said the parish would be offering support to the family involved.

‘We offer our sympathy and our support to the family at this terrible time for them,’ he said.

While Ireland has laws on muzzling certain dog breeds in public, there are no banned breeds such as Pit Bull Terriers in the United Kingdom.