THREE people have been shot during a firefight over stolen Trump election signs in Kansas.

Officers responded to reports of gunshots the property on Saturday night after. 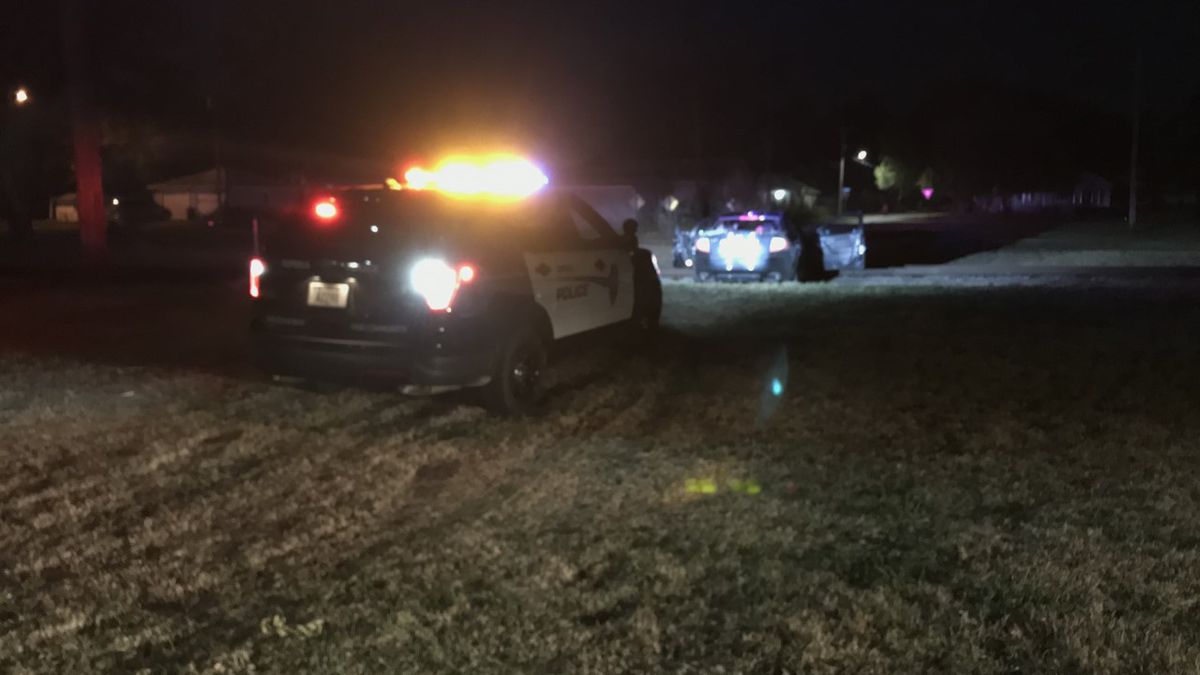 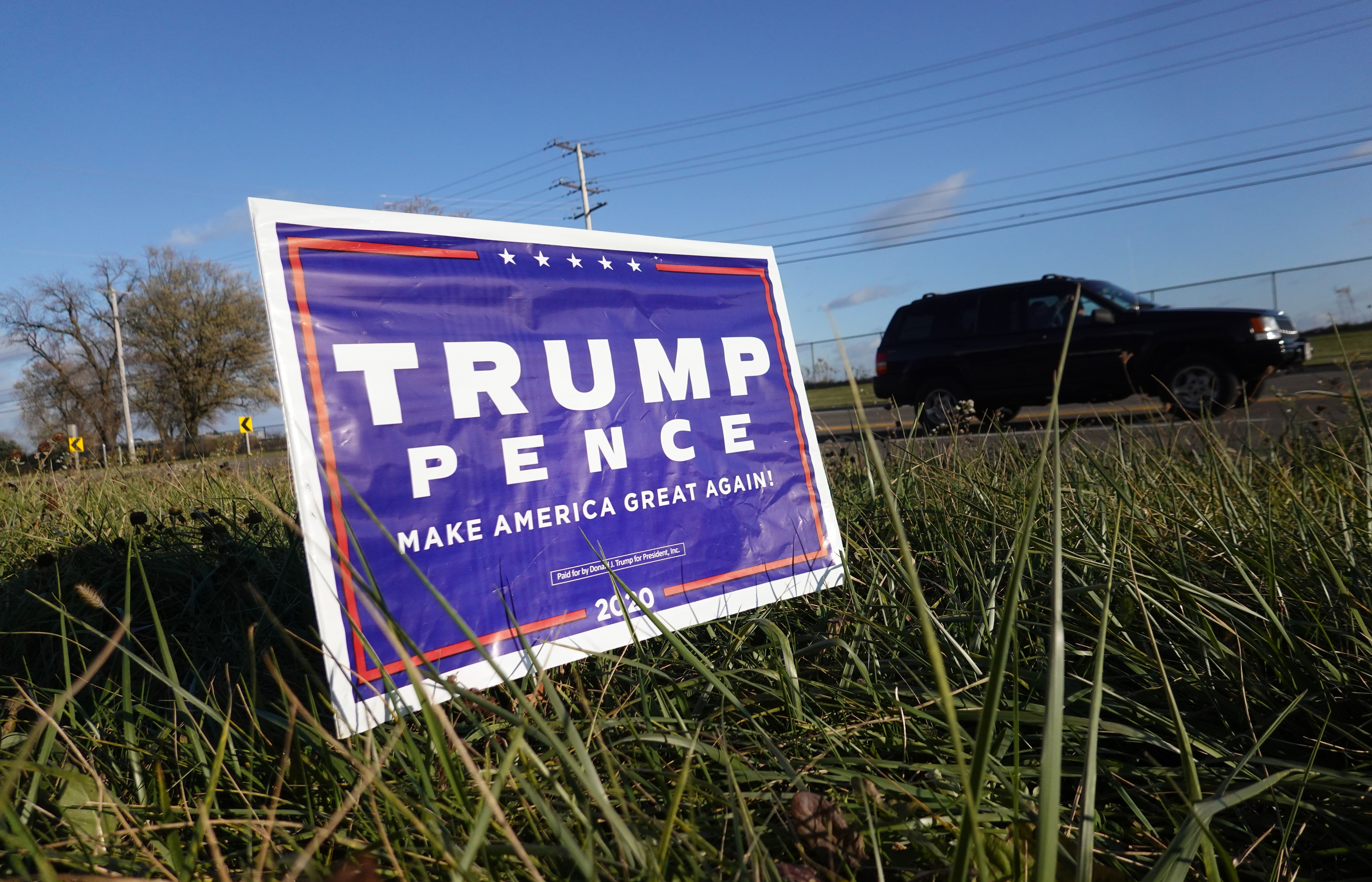 Cops found one person had been shot several times inside a car that crashed, according to local reports.

They've been rushed to hospital with serious injuries.

Two other victims went to hospital with gunshot wounds in connection to the confrontation, police said.

Topeka Police told 13 NEWS the shooter said in a statement that signs supporting Donald Trump were stolen from their property.

They also believe people near their home were involved.

Police didn't say if the three people who were shot actually stole the signs.

No arrests have been made and the investigation is ongoing.

END_OF_DOCUMENT_TOKEN_TO_BE_REPLACED

END_OF_DOCUMENT_TOKEN_TO_BE_REPLACED
Recent Posts
We and our partners use cookies on this site to improve our service, perform analytics, personalize advertising, measure advertising performance, and remember website preferences.Ok