A TOWN'S Christmas tree has been branded a "shambles" after only its bottom half was decorated because health and safety officials said it was too high to safely light the top.

The partially-decorated pine in Bailiff Bridge, West Yorks., was slammed by residents and one councillor dubbed it "the worst in the north". 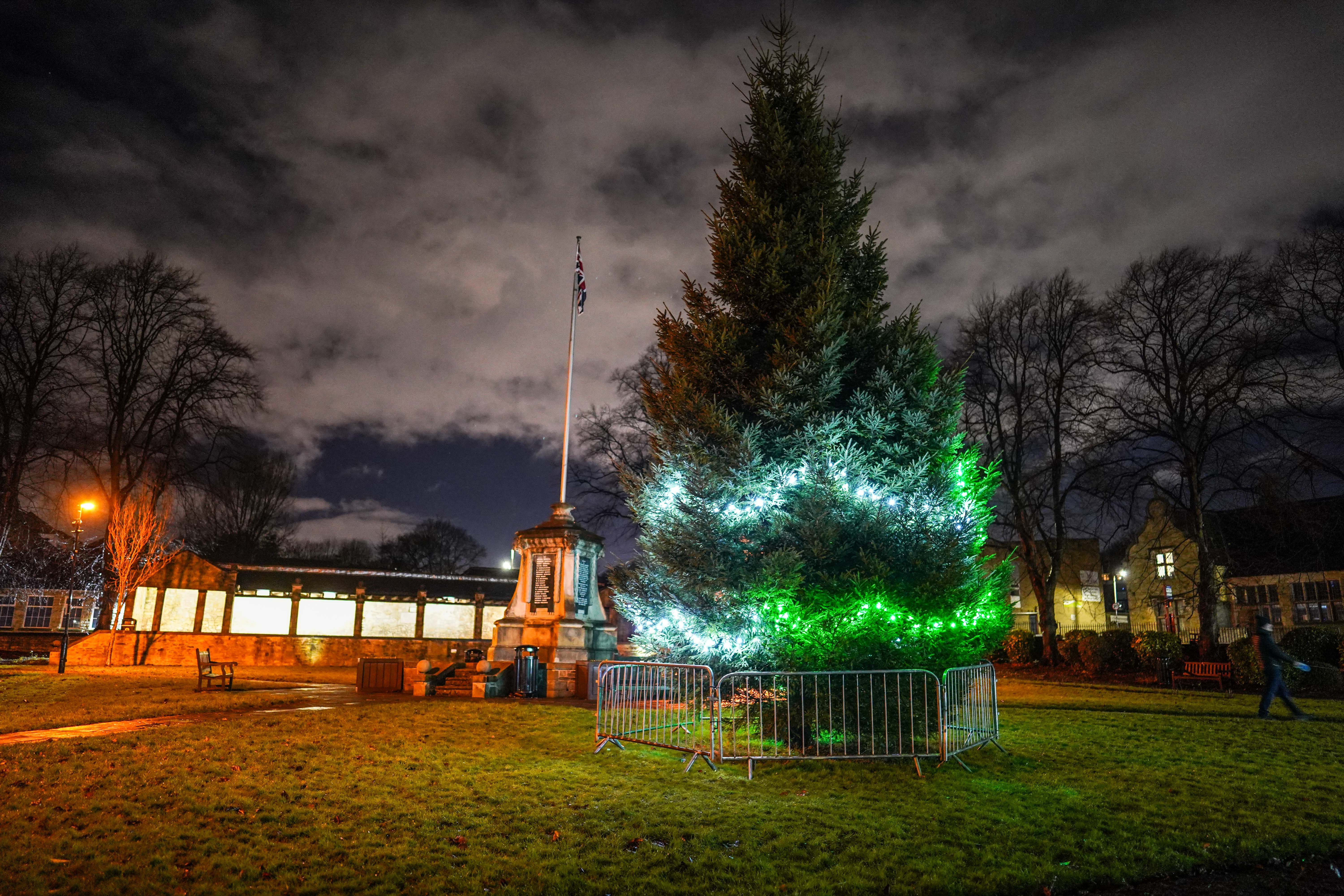 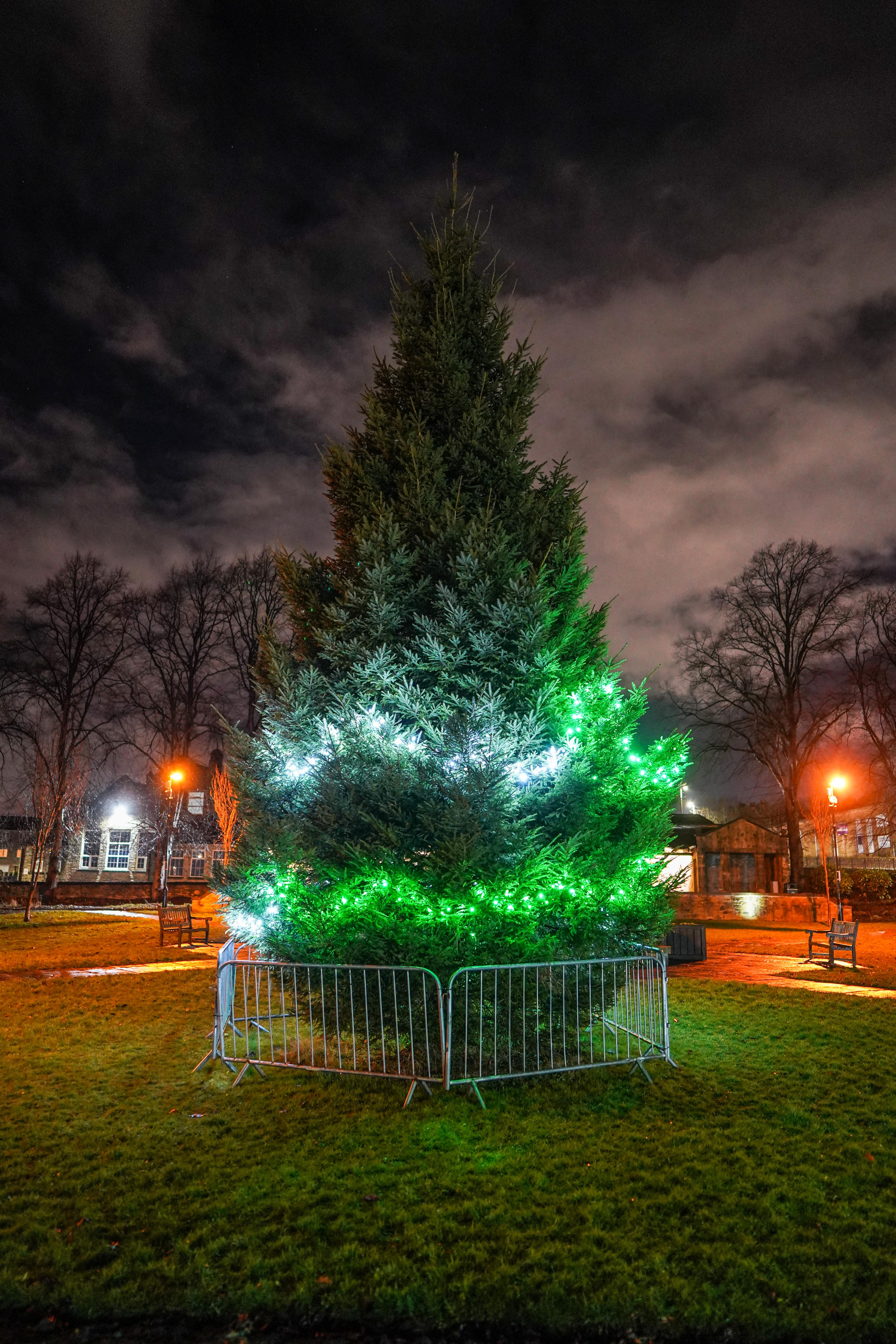 Calderdale Council, the authority responsible for lighting the festive fir, said the natural tree had grown "significantly larger" and it wasn't safe to reach its highest sections.

But Conservative councillor George Robinson described it as a "shambles" and locals fumed that after two years of Covid regulations, they'd hope for some festive joy.

"We've had a torrid year with Covid and lockdowns, we just want a Christmas tree to enjoy," Mr Robinson said.

"It's a shambles, the worst Christmas tree in the North."

Ex-Halifax rugby league ace Jamie Bloem fumed: "After the two years everyone has gone through, a Christmas tree to bring a bit of cheer is a necessity.

"It would be a bit of colour in an otherwise dull time. And now with tighter restrictions, I think a bit of cheer would be great right now."

Most read in THE SUN 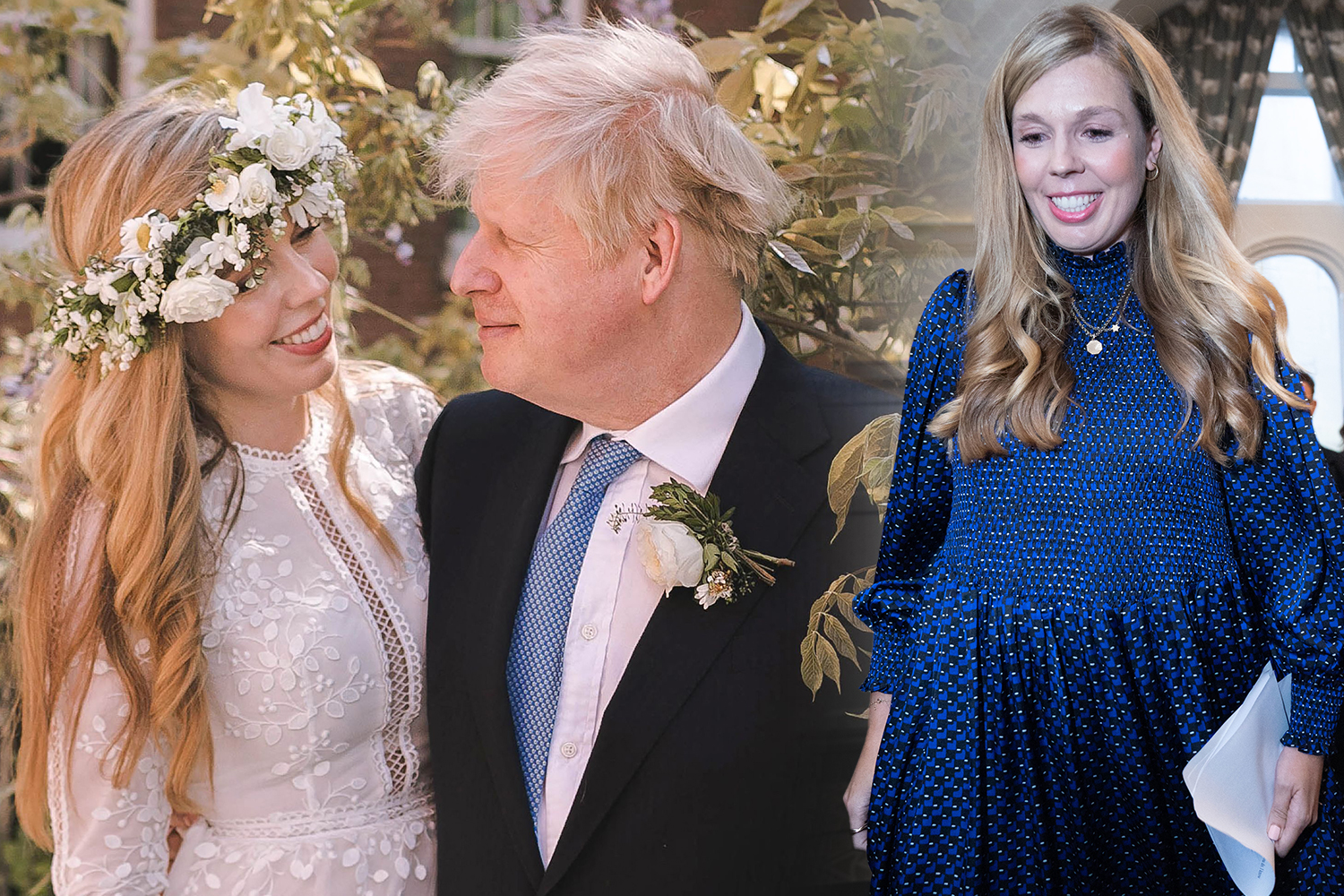 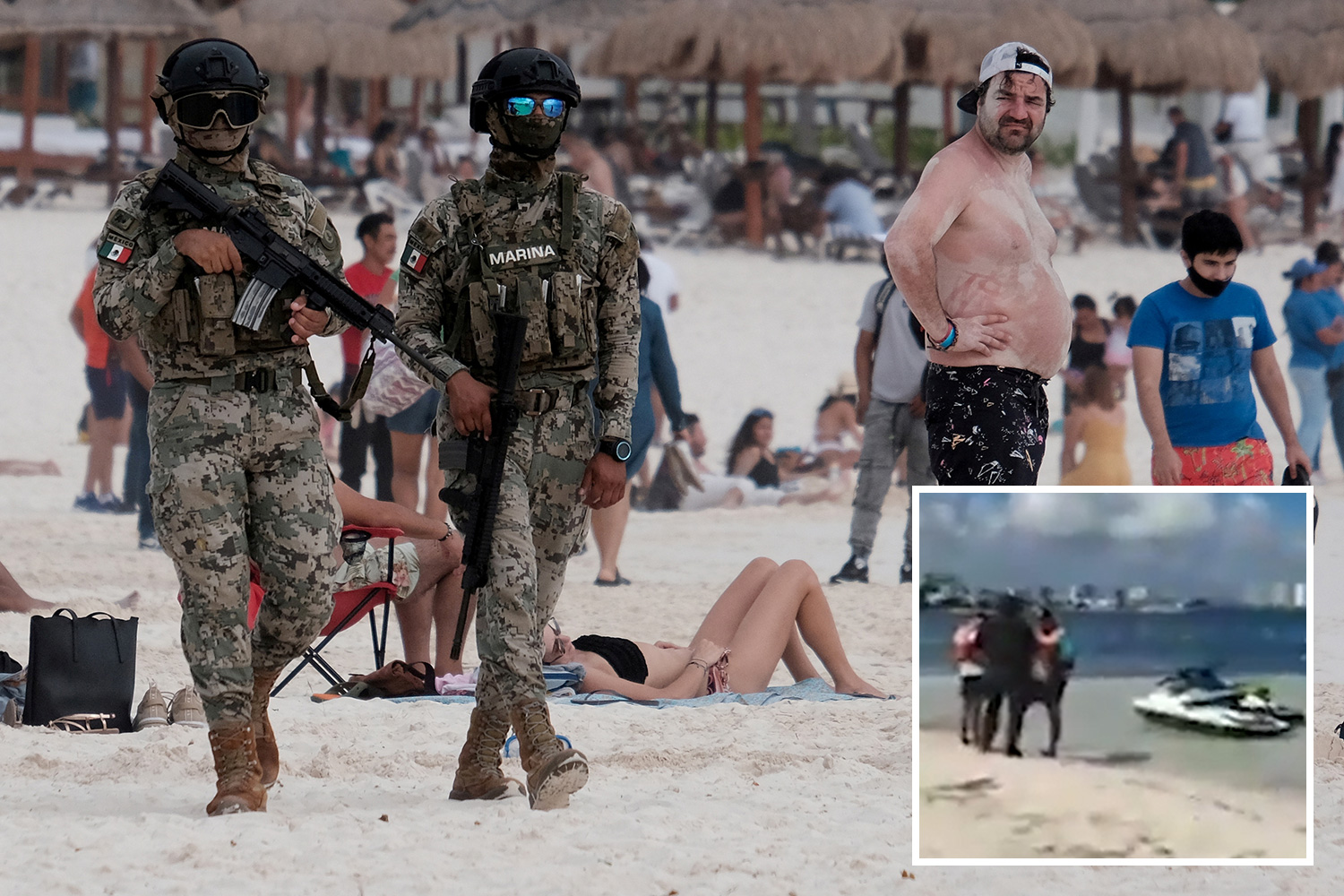 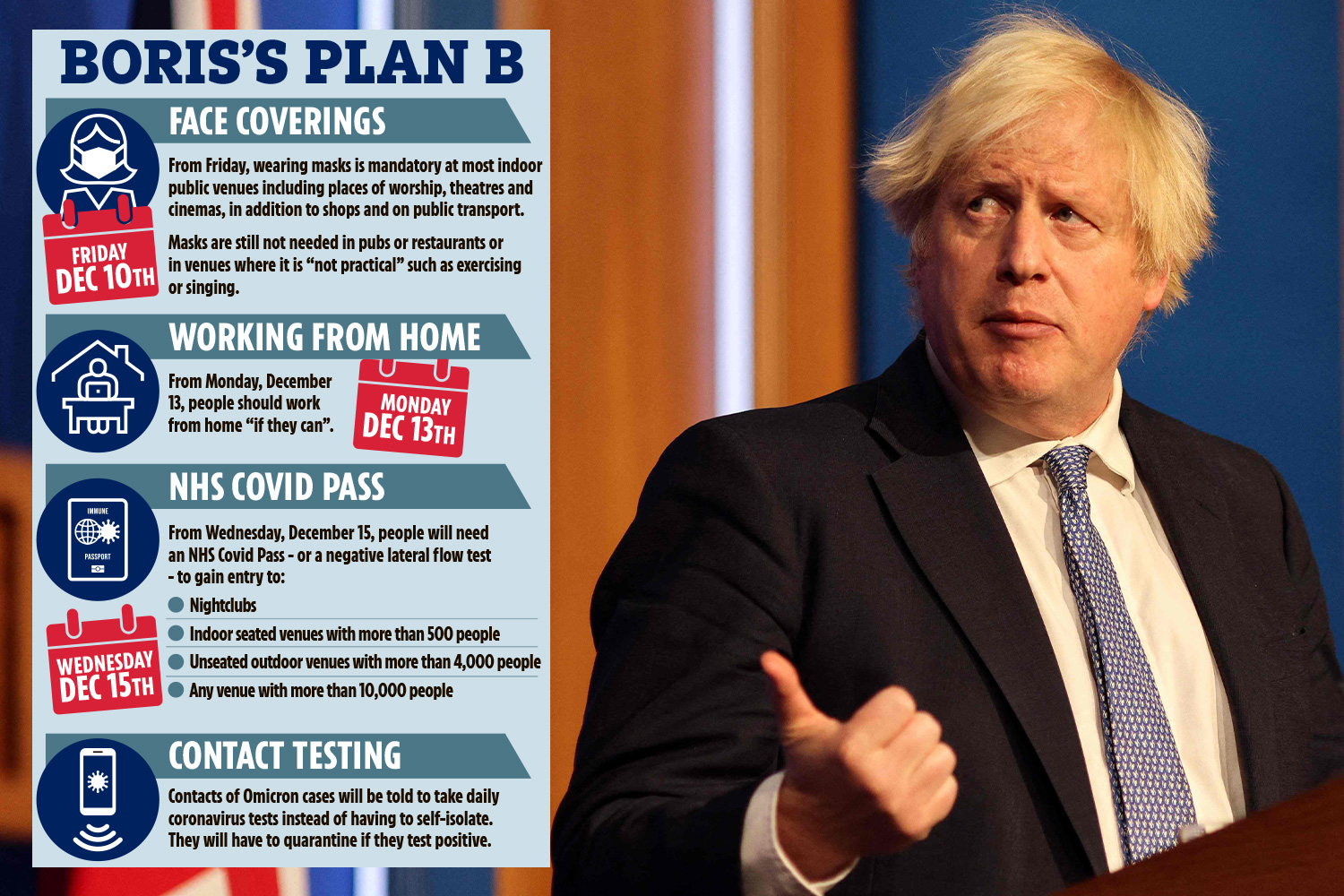 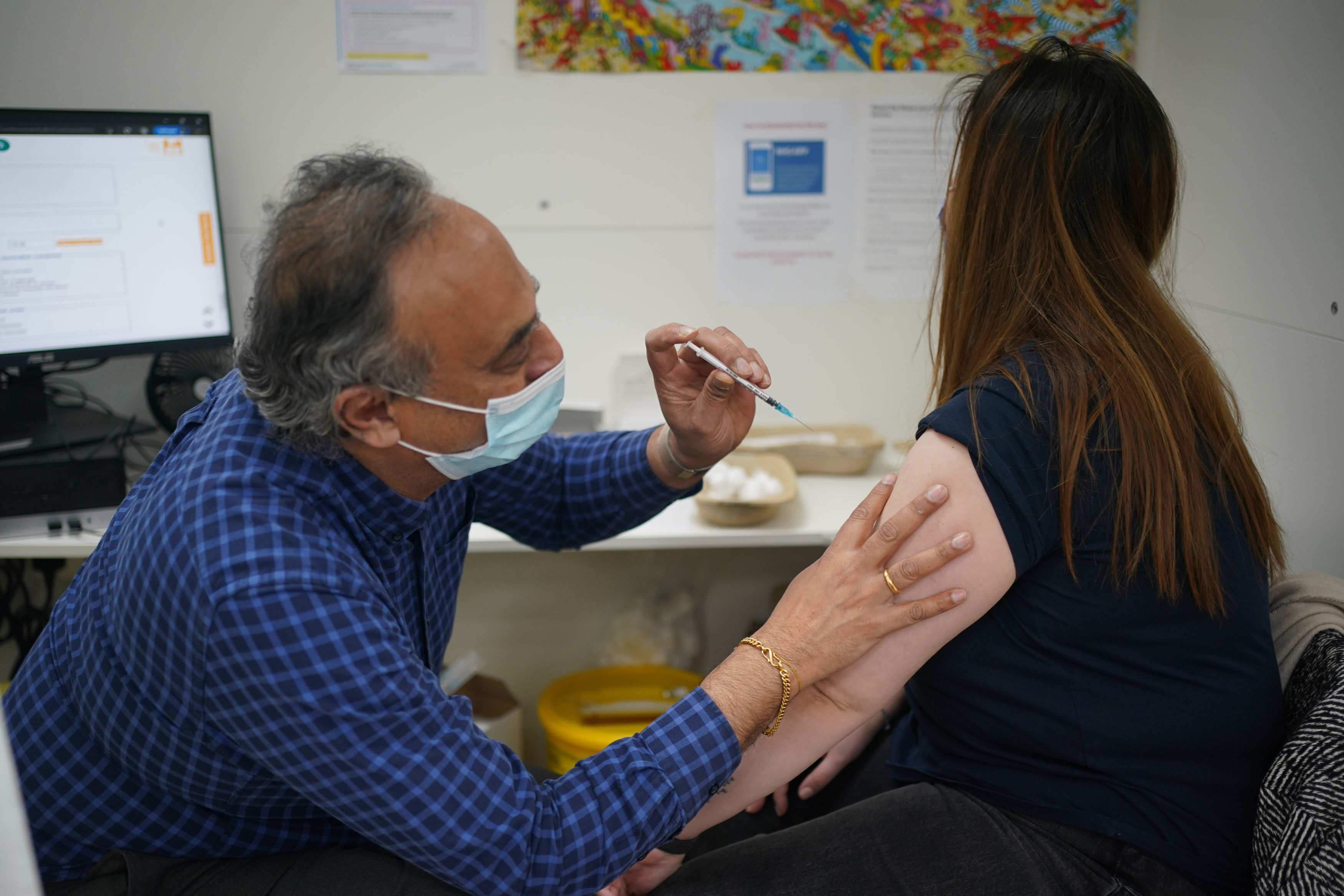 One wag online quipped: "Bailiff Bridge's pledge to reduce their carbon footprint has been put into force."

While another said it was the "most depressing Christmas tree decorations in the UK".

The Labour-controlled council said it provided trees and decorations to bring "some festive cheer to towns and villages".

The tree remains in place all year round and was decorated as in previous years, it said.

But council added the tree had grown significantly larger and due to safety and accessibility the decorations were "spread amongst the lower branches".

Cllr Jenny Lynn, the cabinet member for public services and communities, said: "Next year we will ask local community groups to nominate another, more easily accessible tree, for a much fuller decoration."

Meanwhile, Londoners were left less than impressed after the iconic Trafalgar Square Christmas tree arrived in the capital and looked more than a little worse for wear.

The tree, an annual gift from Norway, was given pride of place at the London landmark on December 1.

Snaps of the 78ft (24m) "scrawny" spruce show it looking "hungover" and "spindly", according to disappointed viewers.

Elsewhere in Grimsby, locals slammed the 10-ft artificial tree outside of a shopping centre and blasted it as"depressing" and "disgusting".

North East Lincolnshire Council said the 10ft tree had been bought with a £1,000 voucher Grimsby won in the 2019 Revive & Thrive competition.