Turkey will retaliate if U.S. imposes sanctions over S-400s: minister 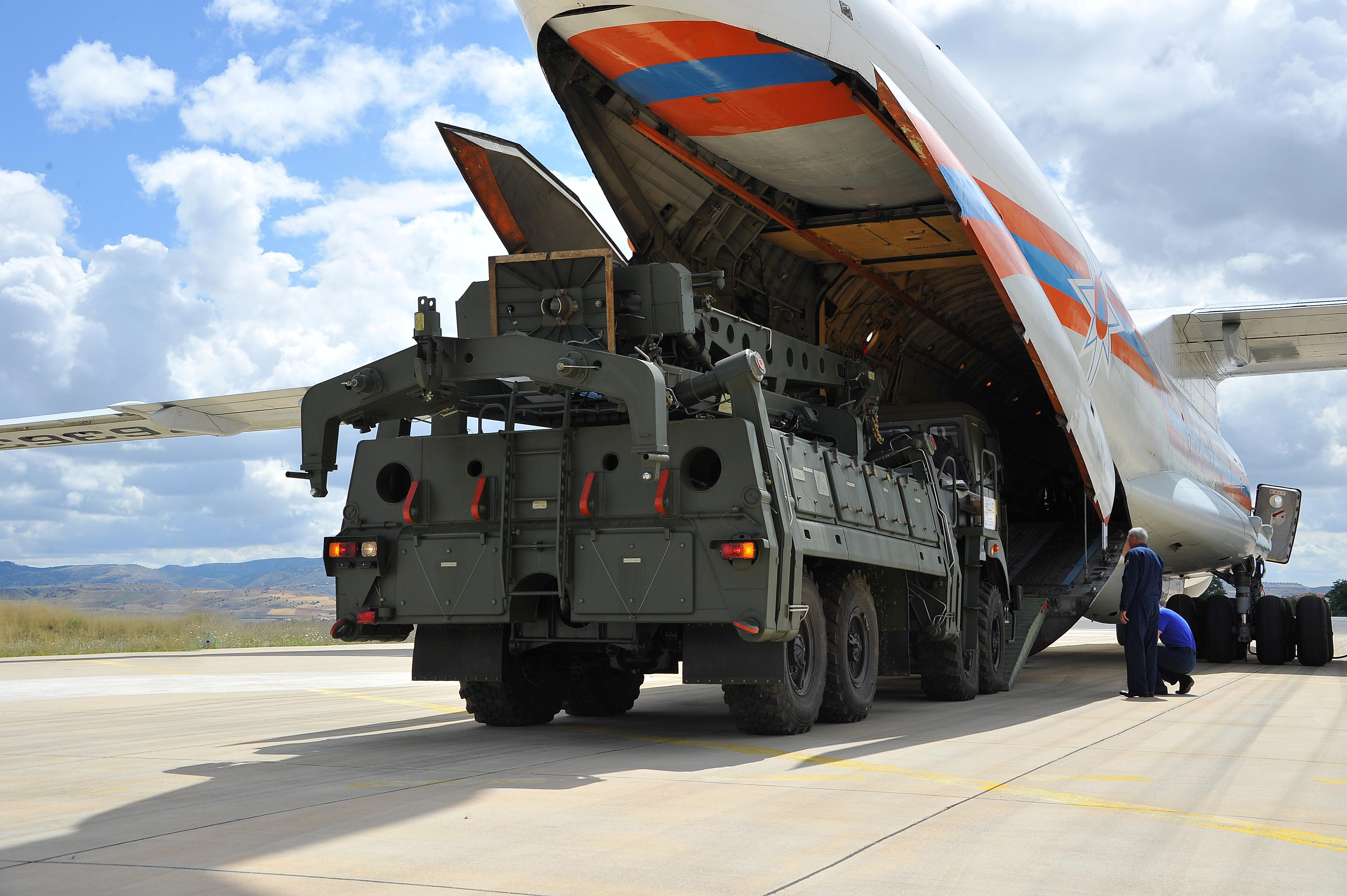 ANKARA (Reuters) – Turkey would retaliate against what it called an unacceptable threat of U.S. sanctions over Ankara’s purchase of Russian S-400 missile defenses, its foreign minister said on Monday, adding he thinks President Donald Trump wants to avoid such measures.

“If the United States portrays an adversarial attitude towards us, we will take retaliatory measures, as we’ve told them. This is not a threat or a bluff,” Foreign Minister Mevlut Cavusoglu said in an interview with broadcaster TGRT Haber.

“We are not a country that will bow down to those who show a animosity towards Turkey,” he said, reiterating a threat of retaliation that Turkey made last month.

Cavusoglu added that he did not expect the U.S. administration to take such action.

“Trump does not want to impose sanctions on Turkey and he frequently says that his administration and the previous U.S. administration is also responsible for Turkey not being able to buy Patriot systems. This is true,” Cavusoglu said.

Last week, The United States announced that it was beginning the process of removing Turkey from the program for the F-35 stealth jets, the most advanced aircraft in the U.S. arsenal, which is used by NATO and other partner countries.

Turkey, like other partners in the F-35 program, was part of the manufacturing supply chain for the high-tech jet aircraft, producing some 900 parts. A U.S. official said it would cost some $500 million to $600 million to shift F-35 manufacturing from Turkey.

Separately, the TASS news agency cited Sergei Chemezov, head of Russia’s Rostec state conglomerate, as saying that Russia and Turkey were in talks about the possibility of jointly manufacturing some components of Russia’s S-400 missile defense system in Turkey.

END_OF_DOCUMENT_TOKEN_TO_BE_REPLACED

END_OF_DOCUMENT_TOKEN_TO_BE_REPLACED
Recent Posts
We and our partners use cookies on this site to improve our service, perform analytics, personalize advertising, measure advertising performance, and remember website preferences.Ok