Mystery of Turkey’s monolith is solved

A Turkish man killed his pregnant wife by throwing her off a cliff after posing for selfies and then tried to cash in on her life insurance, prosecutors allege.

Hakan Aysal was arrested for murdering his 32-year-old wife Semra Aysal and their unborn baby during a vacation in Butterfly Valley in Mugla Turkey in June 2018, The Sun reported.

Aysal, 40, allegedly shoved his wife — who was seven-months pregnant — off the cliff after they took pictures. She fell 1,000 feet to her death and was killed instantly, according to the outlet.

After Serma’s death, the husband then tried to claim a life insurance policy he took out for her worth 400,000 Turkish lira, or about $57,000. But he was denied due to a police investigation.

Prosecutors charge the murder wasn’t an “accident” and was premeditated because he wanted her money.

A court has ruled that Aysal be remanded in custody for premeditated murder. 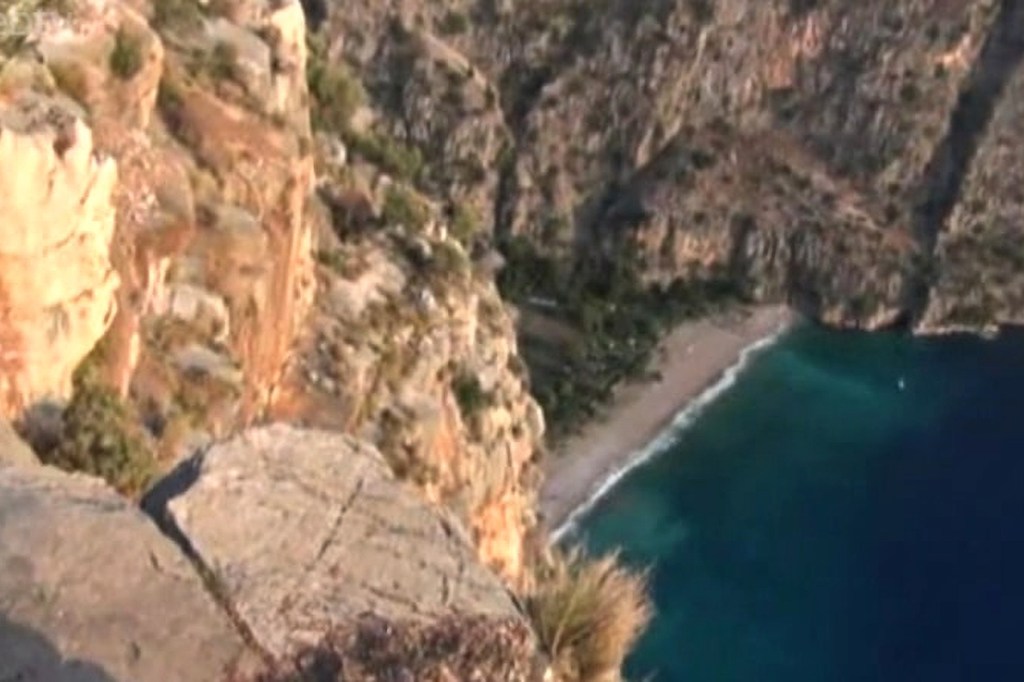 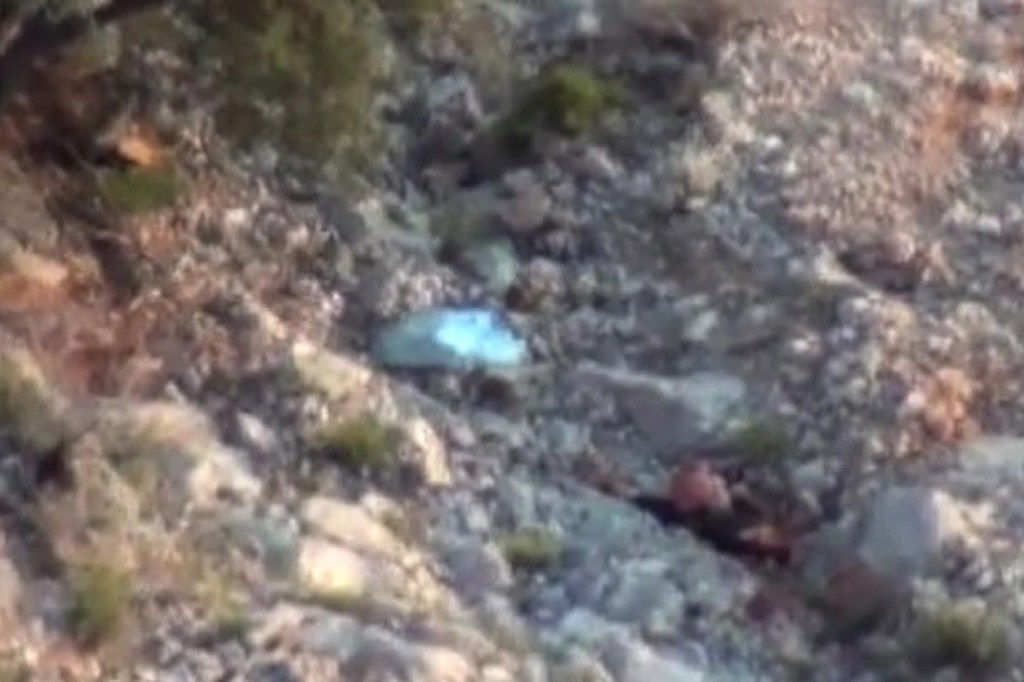 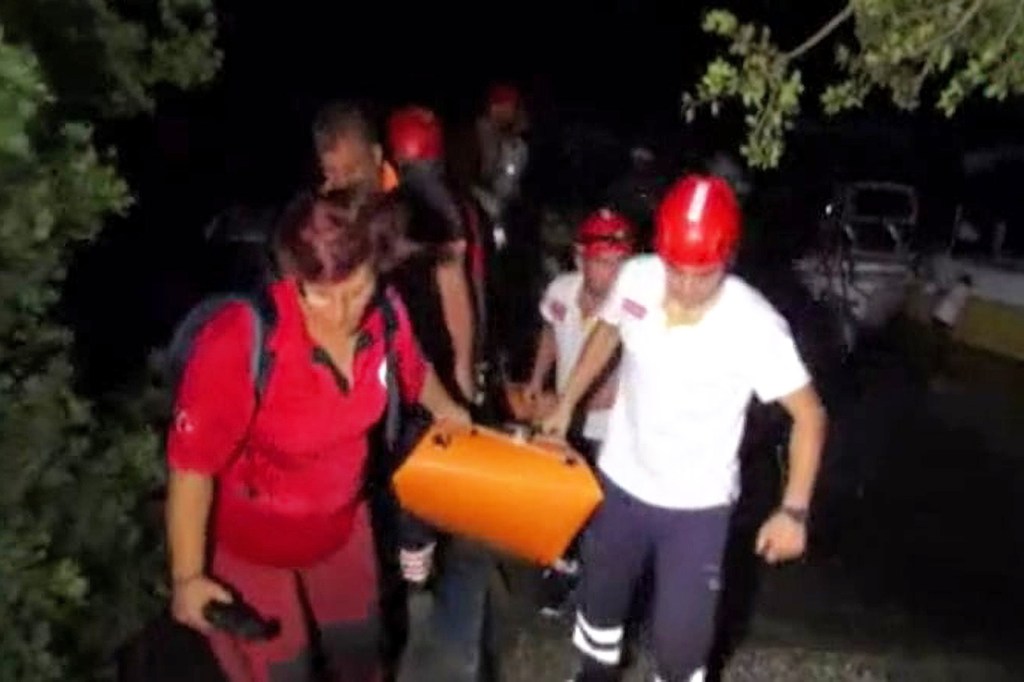