A senior Twitter executive has said there is ‘no doubt’ that content on Twitter and other social networks could contribute to radicalisation, while revealing that 1.6 million accounts have been taken down related to terrorism.

Like other platforms such as Facebook and YouTube, Twitter has grappled with a number challenges, aiming to strike the right balance of conversation against a backdrop of hate speech and misinformation, among other issues.

‘I think there is content on Twitter and every platform that contributes to radicalisation, no doubt, but I think we also have a lot of mechanisms and policies in place that we enforce very effectively that combat this,’ said Twitter’s Vijaya Gadde, who oversees the company’s legal, policy, and trust and safety. 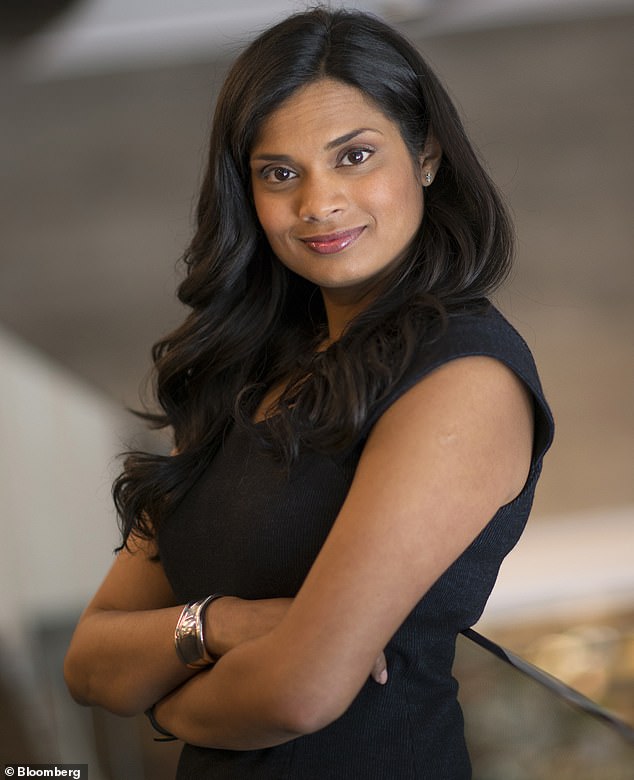 According to the Ms Gadde, 90 per cent of terror-related content taken down is detected by Twitter’s own technologies proactively without any users reporting it.

Despite Twitter’s efforts to improve policies, the senior exec admitted the social network has ‘hit an inflection point’ following recent attacks such as the shooting at the Christchurch mosque in March, in which 51 people were killed.

However, she stood firm on the social network’s position on violent extremist groups.

‘You can’t have any accounts – I want to be very clear, that is our policy.’ 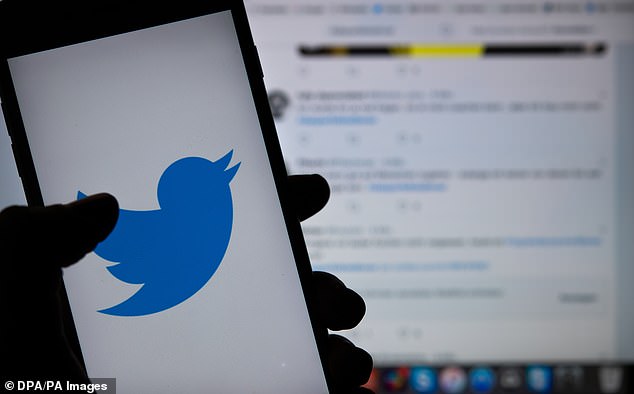 Twitter (pictured) will block all accounts of people linked to far-right terror groups, it says

However, Kayvon Beykpour, Twitter product lead – who spoke alongside Ms Gadde, said that a lot of what people consider abusive on the service does not actually violate its policies, because what one person finds abusive may differ from the next person.

‘One of the things we’ve really had to step up from a product and technology standpoint is proactively de-amplifying content that we don’t think should be amplified,’ he explained.

Twitter recently updated its rules as part of plans to make the site’s processes easier for users to understand, cutting the words in its official guidelines from about 2,500 to fewer than 600.