TWO mums have been arrested at the airport for “refusing” to quarantine after their trip to Dubai to undergo plastic surgery. 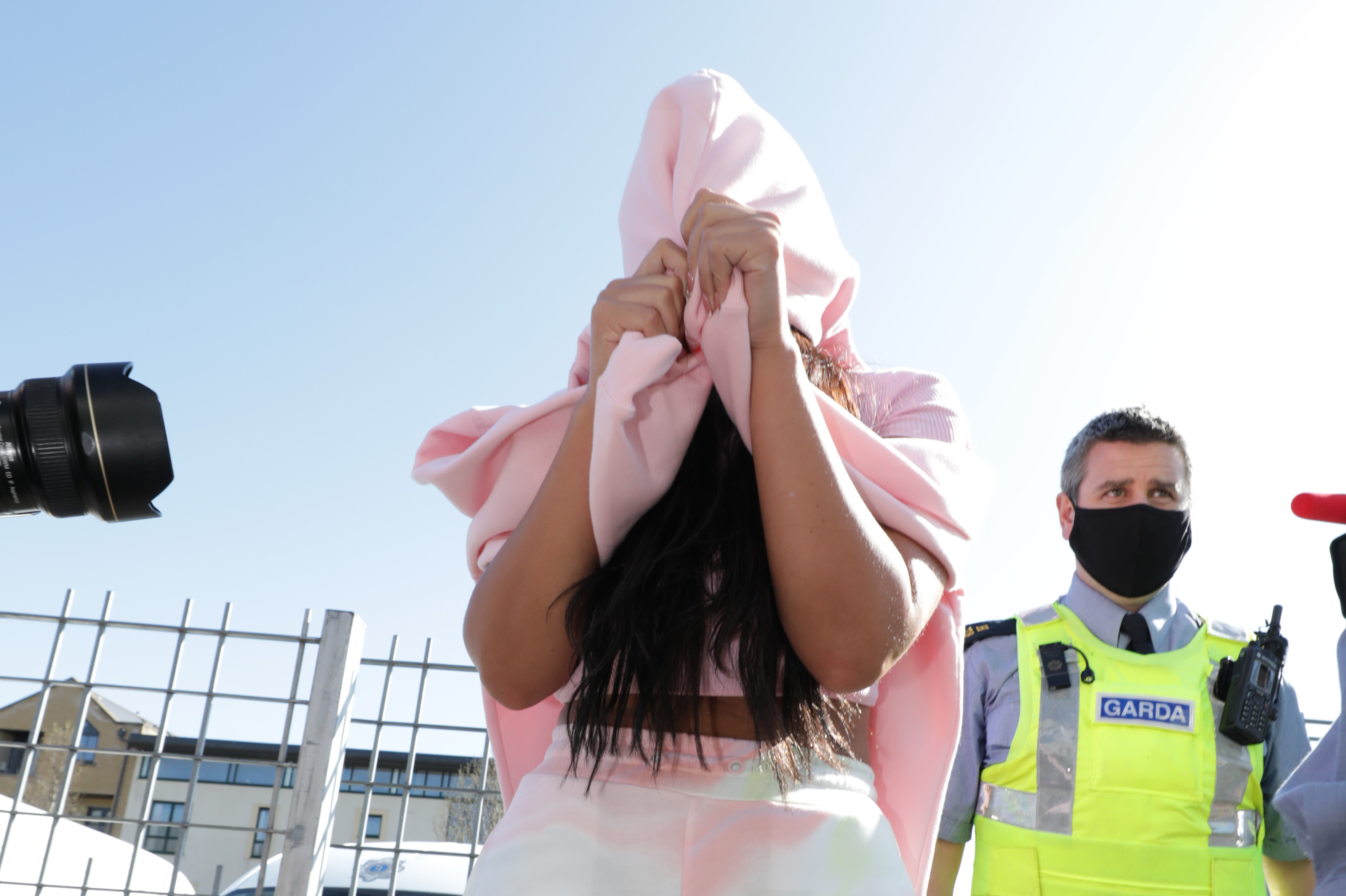 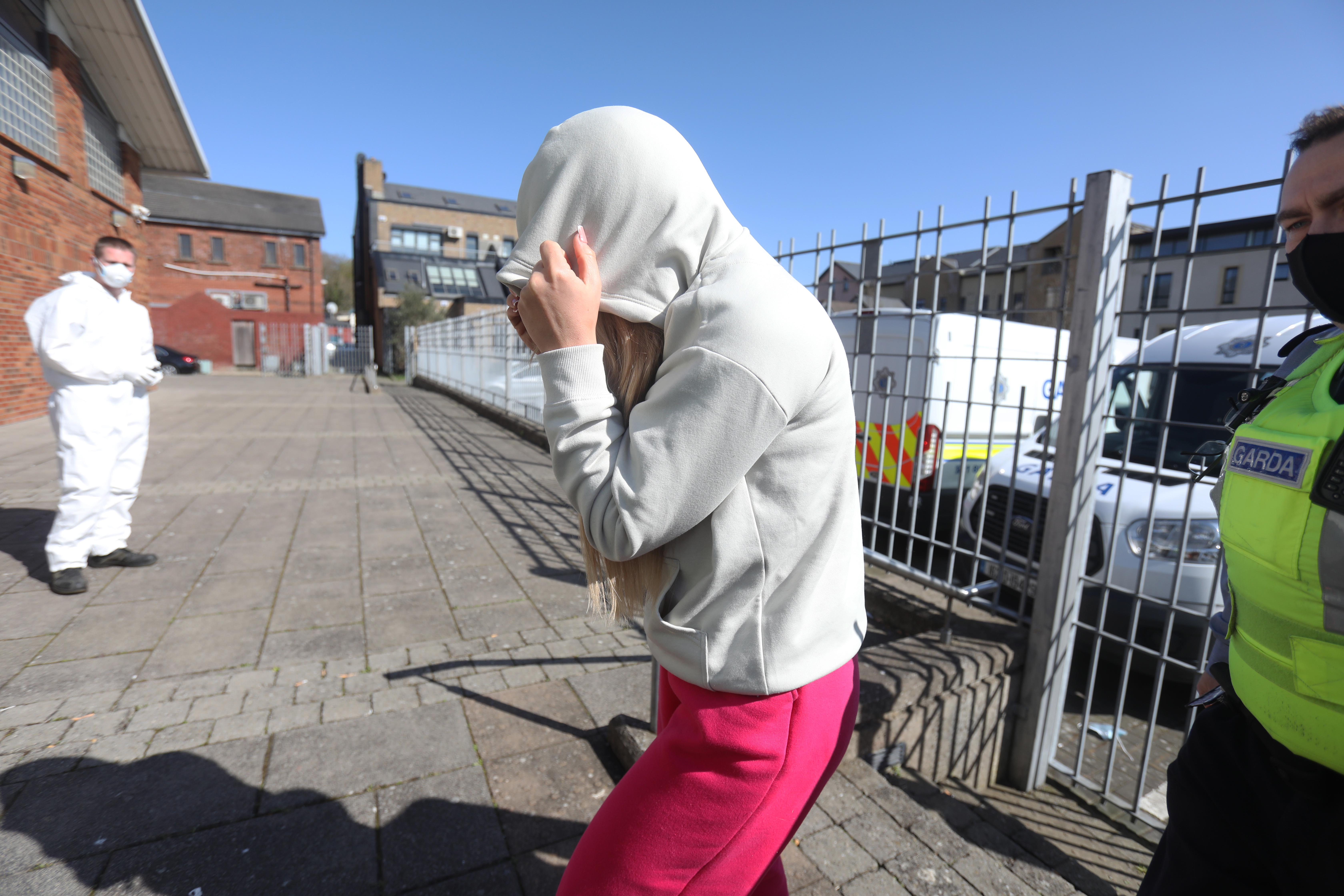 It was their second visit to the Middle East in a matter of weeks.

Mulreany, a mother of one, and mum-of-two McGrath, both from Dublin, had received treatment at King’s College Hospital in Dubai, the Irish Mirror reported.

The pair had reportedly checked travel guidelines with their airline last week before they departed the UK, and had obtained negative PCR tests before attempting to return home.

However, they were detained at the airport in Dubai and told they could not board their return flight unless they paid €1,850 in hotel quarantine fees upon arriving in Dublin.

The women claimed they had run out of money, and were therefore not able to board the flight.

They reportedly spent the next two days roaming the airport and nearby streets, with nowhere to go. 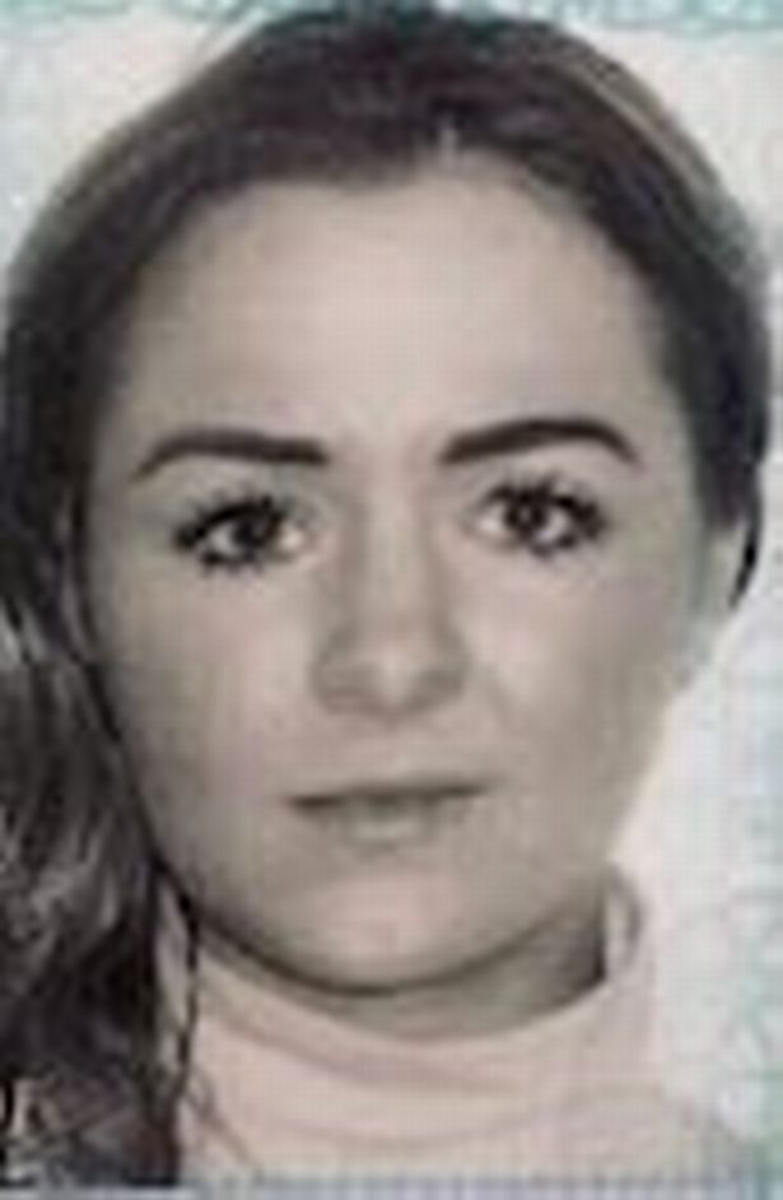 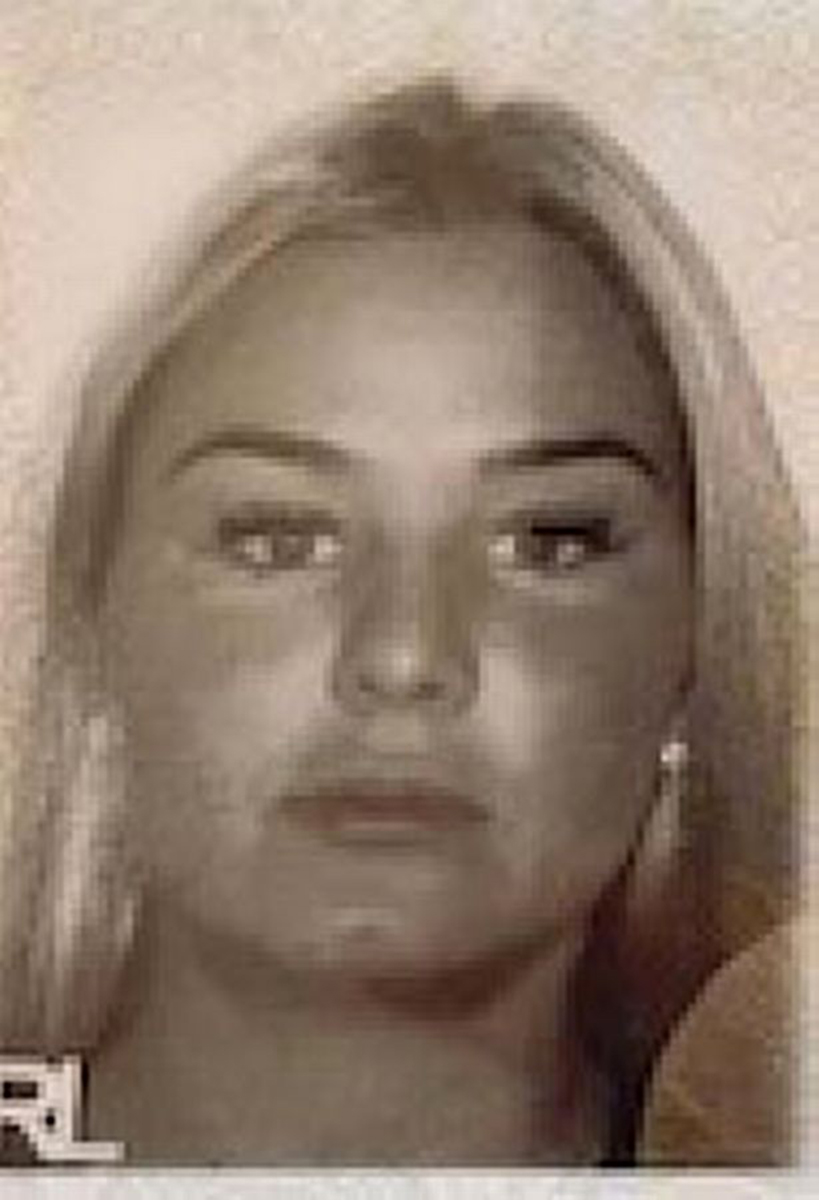 In the meantime, Mulreany’s father, Eddie Freeman, reportedly tried to make contact with the Department of Foreign Affairs, as well as several embassies and politicians.

"They are very distressed. My daughter followed every travel rule. They were and are being treated in an unbelievable way," Mr Freeman said.

"It took two days to even get them on another flight. Independent councillor Christy Burke made contact with Foreign Affairs Minister Simon Coveney and between them they managed, after hours of work, to sort out a waiver form to get them onto a flight on Thursday night as both have children who are dependent on them.

"When they arrived into Dublin at around midday on Friday they were again told they would have to go to quarantine but the girls refused to sign any documentation. They are now being held in Ballymun Garda station. This is a terrible situation to be in,” he said.

A spokesman from the Irish police said the two women were arrested for breaches of the Health Act, after failing to comply with gardai.

“Both women have since been charged,” he’s said.

The friends were scheduled to appear in the Courts of Criminal Justice today. 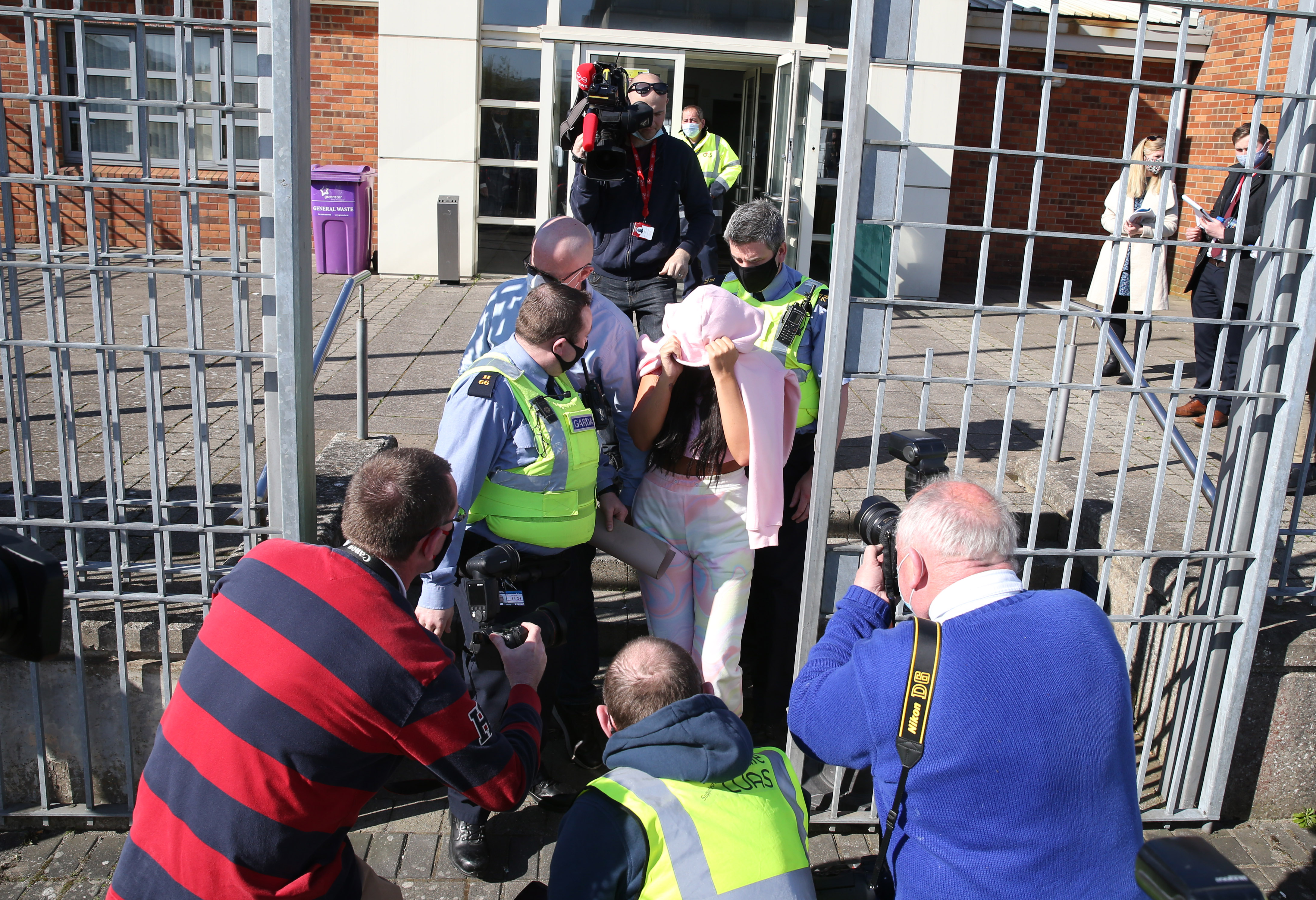