Two top Uber executives are out

Two top Uber executives are departing the company, just a month after the the company’s disappointing initial public offering.

Chief Operating Officer Barney Harford and Chief Marketing Officer Rebecca Messina are leaving the company, Uber revealed in a regulatory filing after the close of business on Friday.

The moves are a signal that Uber CEO Dara Khosrowshahi is tightening his grip on the wheel at the ride-share firm in the wake of a bumpy stock market debut.

After debuting at $45 for the initial public offering – translating to a market value of $82 billion – Uber shares went into reverse, plunging as much as 18 per cent on the first day of trading. Shares had nearly recovered by Friday, closing at $44.16. 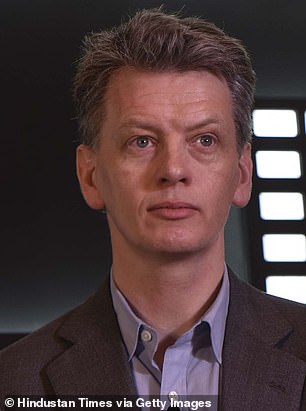 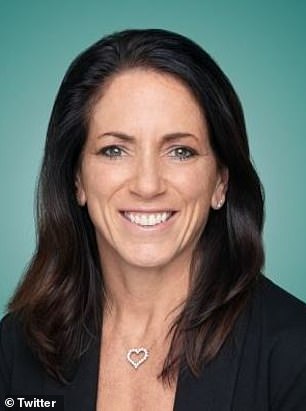 In an internal email to employees, Khosrowshahi claimed the management shake-up was a simple streamlining of operations.

‘I now have the ability to be even more involved in the day-to-day operations of our biggest businesses, the core platform of Rides and Eats, and have decided they should report directly to me,’ Khosrowshahi said in the email on Friday.

‘This will allow me to be more hands on and help our leaders problem-solve in real time, while also ensuring that we make our platform vision a reality.’

He cited a need for a clear and consistent ‘narrative’ at Uber when it comes to how the company is seen by consumers, partners, policymakers and the press as a factor in his decision to consolidate the marketing, communications and policy teams.

‘There’s never really a right time to announce departures or changes like this, but with the IPO behind us, I felt this was a good moment to simplify our (organization) and set us up for the future,’ Khosrowshahi said. 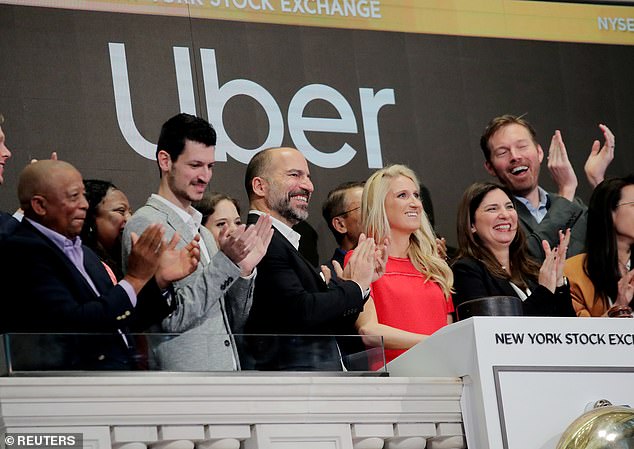 The report claimed he critiqued an ad that featured a mixed-race couple, wondering aloud how common the pairing is in real life and whether it reflected Uber’s customer base.

The report also claimed he became confused by two black women in the ad with similar haircuts, mistaking them for each other.

Harford will stay until July to help with transition, according to the regulatory filing.

Uber shares that ended the formal trading day down slipped 1.2 percent to $43.63 in after-market trades.

In its first earnings report as a publicly traded company last month, Uber said revenue climbed 20 percent to $3.1 billion from the same quarter last year, but that it lost $1 billion.

The earnings were in line with Wall Street expectations.