The heavyweight, 30, saw his following plunge from around one million to 191,000.

Fans of Fury, who fights Tom Schwarz this weekend, were quick to suspect foul play.

One said: “Looks like he’s been hacked, I had to refollow him too.”

Another added: “What’s happened to Fury and all his followers? 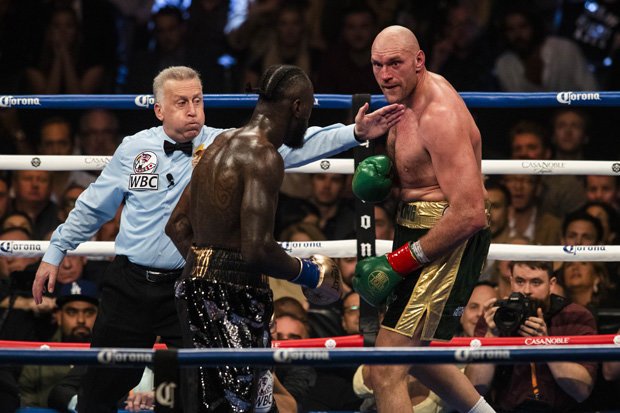 It is his first fight since his controversial draw with rival Deontay Wilder.

Fury appeared to be cruising towards a comfortable points victory, until he suffered a knockdown in the ninth round.

He was then floored again in the 12 with a colossal right-hand, but somehow rose from the canvas before the draw was announced.