WASHINGTON (Reuters) – The top career official at the Environmental Protection Agency in charge of the office overseeing vehicle emissions and biofuel standards will swap roles at the agency on Aug. 4, an EPA spokesman said on Thursday. 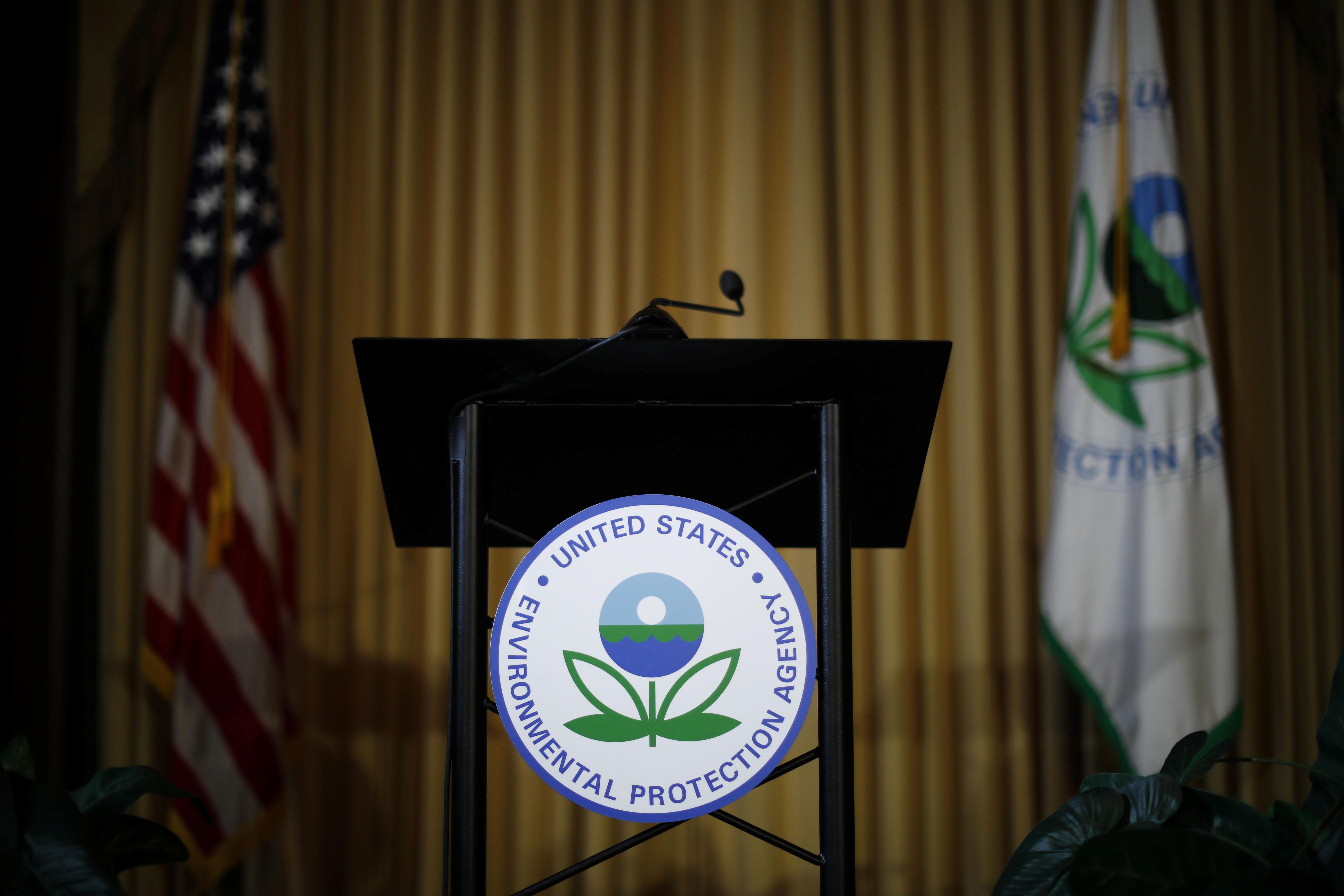 Grundler, who has been head of the transportation office with about 400 employees since October 2012, oversaw the roll-out of some of the agency’s most important regulations, including greenhouse gas standards for light-duty vehicles, the second phase of commercial heavy-duty truck emissions rules and biofuel requirements.

He has also overseen efforts to address excess diesel emissions in vehicles, including the EPA’s review of Volkswagen AG and Fiat Chrysler polluting vehicles.

Grundler’s office is also investigating Ford Motor Co’s disclosure in February that employees had raised concerns with its fuel economy and emissions testing.

Wehrum said in a memo that Dunham “has been at the center of some of EPA’s most important work on climate change and overseen the continuing success” of its market trading programs and implementation of the Montreal Protocol.

Grundler declined to comment and Dunham could not immediately be reached.

The EPA and National Highway Traffic Safety Administration proposed rolling back the Obama-era vehicle fuel efficiency rules and greenhouse gas emissions limits in August and backed a freeze on fuel efficiency standards at 2020 levels through 2026.

Those rules are still being finalized by the agencies and have not yet been submitted to the White House Office of Management and Budget for review.