U.S. has no intention of ending alliance with Syrian Kurdish fighters: official 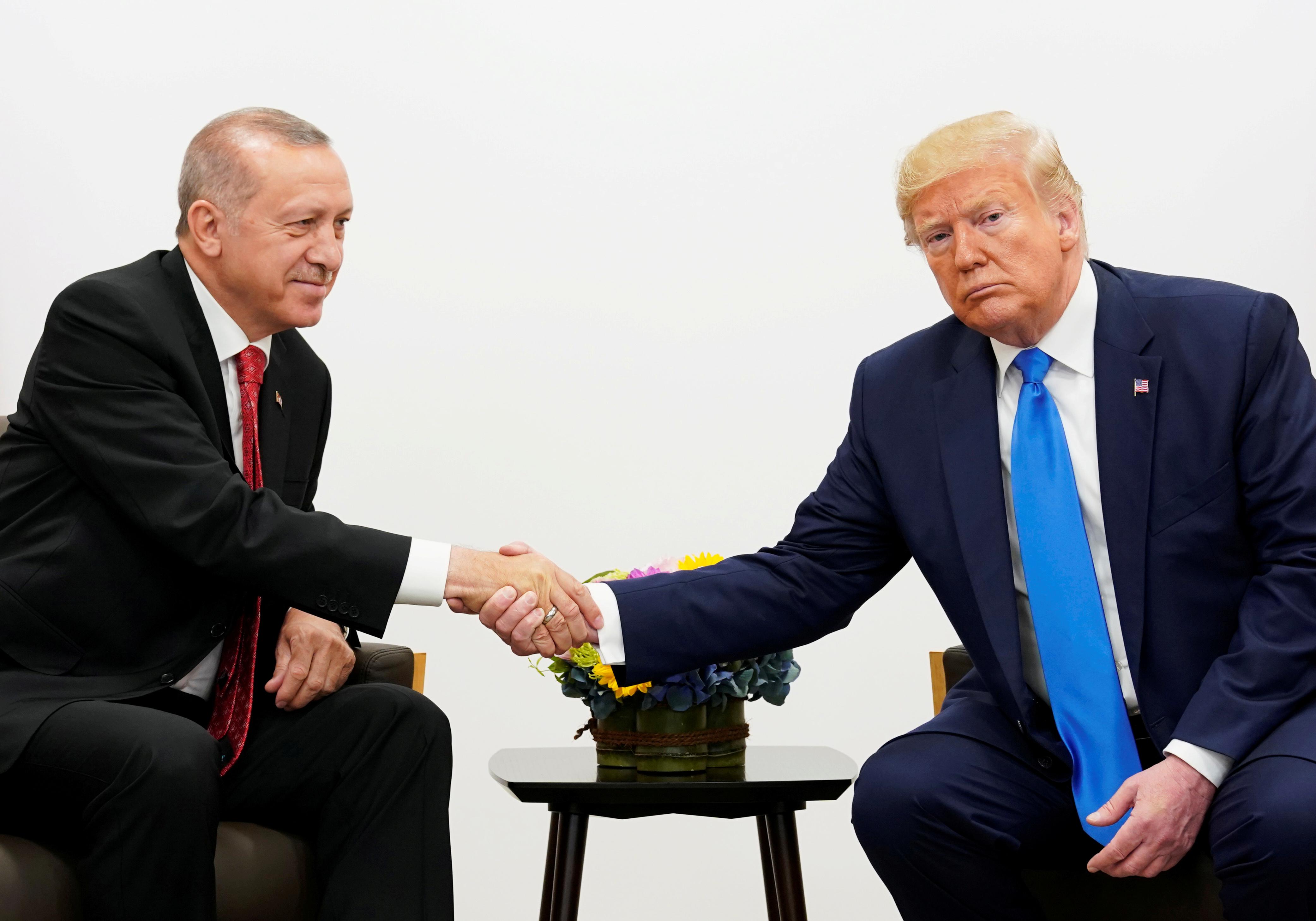 WASHINGTON (Reuters) – The United States has no intention to end its alliance with Syrian Kurdish SDF militia, a senior administration official said on Tuesday, effectively pushing back on Ankara’s demand that Washington stop supporting the fighters it sees as hostile.

“There is no intention for that cooperation to end,” A senior administration official told a conference call ahead of a meeting between U.S. President Donald Trump and his Turkish counterpart Tayyip Erdogan on Wednesday.

END_OF_DOCUMENT_TOKEN_TO_BE_REPLACED

A federal judge on Thursday blocked controversial changes within the US Postal Service that have been blamed for a nationwide mail slowdown ahead of the November election, where a record number of mail-in ballots are predicted. Judge Stanley Bastian in Yakima, Washington, said he would grant a request for a

END_OF_DOCUMENT_TOKEN_TO_BE_REPLACED

Mother’s fury at ‘watered down’ plans for Ellie’s Law: Heartbroken parent of murdered Ellie Gould, 17, slams justice system reforms she campaigned for… and says she wants her daughter’s name REMOVED from the proposals unless they are amended  Ellie Gould, 17, was found her in her kitchen after ex- boyfriend Thomas

END_OF_DOCUMENT_TOKEN_TO_BE_REPLACED
Recent Posts
We and our partners use cookies on this site to improve our service, perform analytics, personalize advertising, measure advertising performance, and remember website preferences.Ok