U.S. has 'no interest' in new conflict in Middle East: military 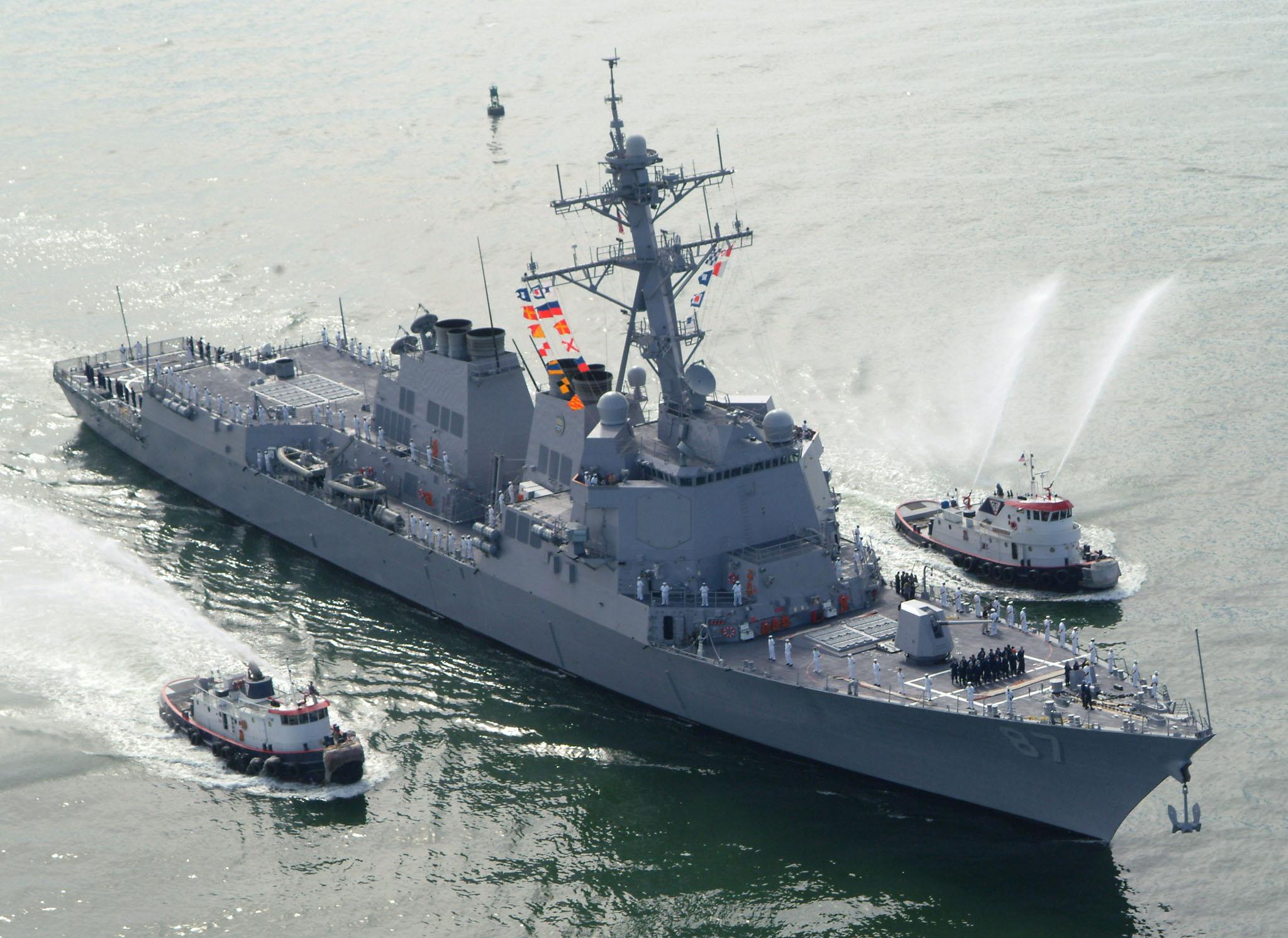 WASHINGTON (Reuters) – The United States has no interest in engaging in a new conflict in the Middle East but will defend American interests including freedom of navigation, the U.S. military said on Thursday as it directed a destroyer to the scene of an attack in the Gulf of Oman.

U.S. Central Command said in a statement the destroyer USS Mason was en route to the scene of the attacks that damaged two tankers in the Gulf of Oman earlier in the day. The destroyer USS Bainbridge remains in close contact with the damaged tanker M/V Kokuka Courageous and will tolerate no interference, the statement said.

Secretary of State Mike Pompeo said earlier that the United States assesses Iran was responsible for the attacks on the two tankers, based on intelligence, the weapons used and the level of expertise demonstrated. He offered no specific evidence of a link to Tehran.

The Bainbridge earlier rescued 21 mariners from the Kokuka Courageous who abandoned ship, the Central Command statement said. The Bainbridge is the U.S. command authority on the scene, it said.

“The U.S. and our partners in the region will take all necessary measures to defend ourselves and our interests,” said Lieutenant Colonel Earl Brown, a spokesman for Central Command. “Today’s attacks are a clear threat to international freedom of navigation and freedom of commerce.

“We have no interest in engaging in a new conflict in the Middle East,” Brown added. “We will defend our interests, but a war with Iran is not in our strategic interest, nor in the best interest of the international community.”