U.S. has not taken up offer to create S-400 working group, Turkey says

ANKARA (Reuters) – The United States has not yet taken up Turkey’s suggestion of creating a joint working group to try to defuse tensions over Ankara’s purchase of the Russian S-400 missile defense systems, a senior Turkish defense official said on Monday. 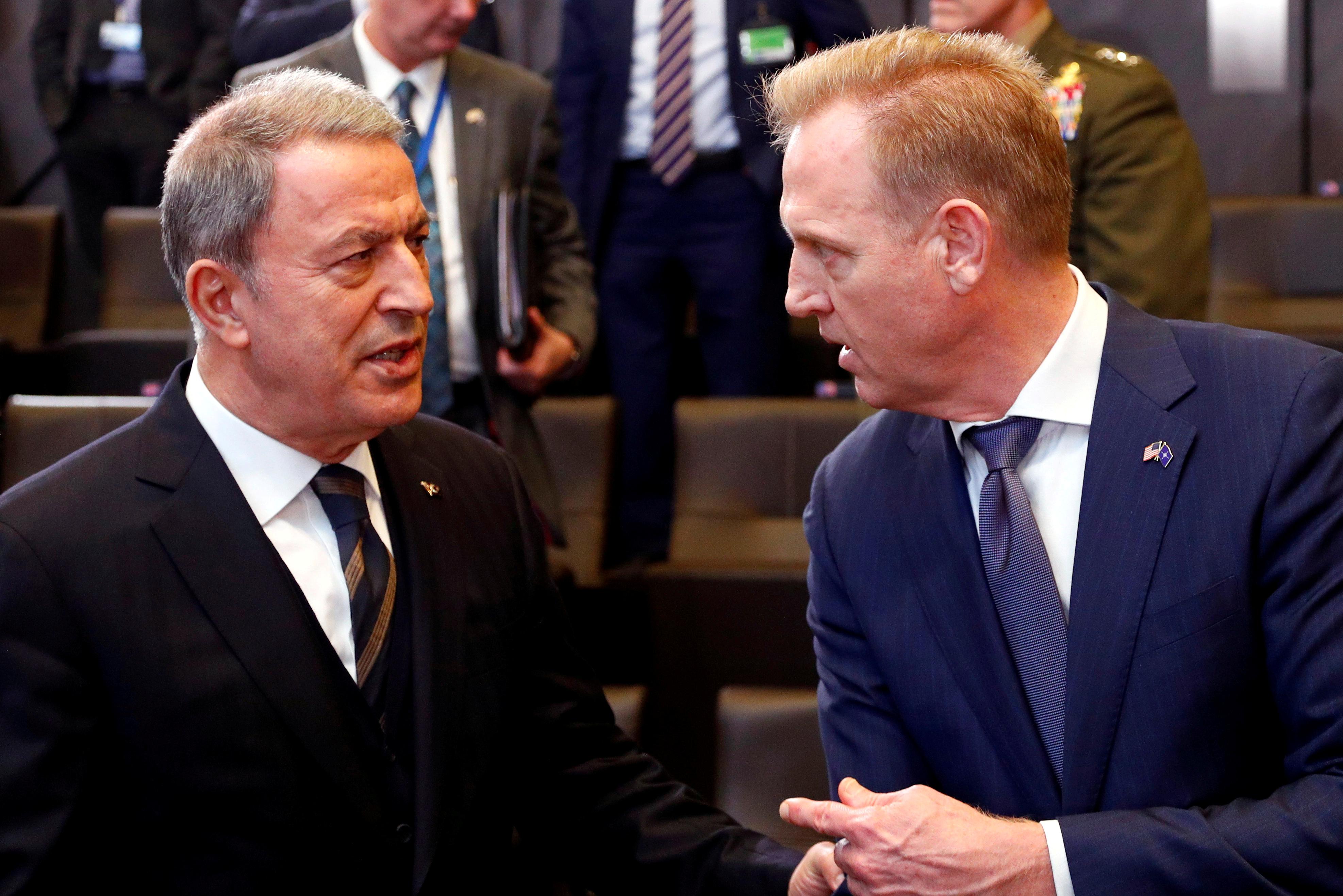 The two NATO allies have sparred publicly for months over Turkey’s order for the S-400s, which are not compatible with the transatlantic alliance’s systems.

Washington says the S-400s pose a threat to the Lockheed Martin Corp F-35 fighters and has warned of potential U.S. sanctions if Ankara presses on with the deal.

Turkey, one of the core partners in the F-35 program and a prospective buyer, has said the S-400s will not impact the jets and has proposed to Washington forming a joint working group to assess U.S. concerns.

Speaking to reporters after an event in Ankara, Ismail Demir, head of the Turkish Defence Industries Directorate, said Turkey was ready to discuss Washington’s concerns.

“If the source of the concerns is a technical worry stemming from the S-400s being located in Turkey, we have said repeatedly that we are ready to discuss this,” Demir said.

“However, the other side (United States) has not taken any steps to form the technical team and discuss this.”

Demir’s comments come after U.S. Defense Secretary Patrick Shanahan last week sent a letter to his Turkish counterpart, in which he outlined how Turkey would be pulled out of the F-35 program if it pressed on with the S-400 deal.

Demir said the Defence Ministry and his directorate were working on sending a response soon.

Turkish Defence Minister Hulusi Akar is likely to meet with Shanahan in Brussels on the sidelines of a NATO summit planned for June 26-27, a senior Turkish official said.

President Tayyip Erdogan said on Tuesday that it was “out of the question” for Turkey to back away from its deal with Moscow and added that the United States had not “given us an offer as good as the S-400s” on the Patriot systems.

On Monday, Demir said Turkey responded to the latest U.S. Patriot offer and was waiting for a response, but did not elaborate further.

In a sign of escalating tensions, sources told Reuters that Washington has decided to stop accepting any more Turkish pilots who planned to train in the United States on the F-35 jets.

Ties between Ankara and Washington have already been tense over a host of issues, including conflicting strategy in Syria, Iran sanctions and the detention of U.S. consular staff in Turkey. But removing Turkey from the F-35 program would be one of the most significant ruptures of recent times.