LONDON (Reuters) – The United Kingdom’s suspected COVID-19 death toll has hit 54,852, according to a Reuters tally of official data sources that underlines the country’s status as one of the worst hit in the world. 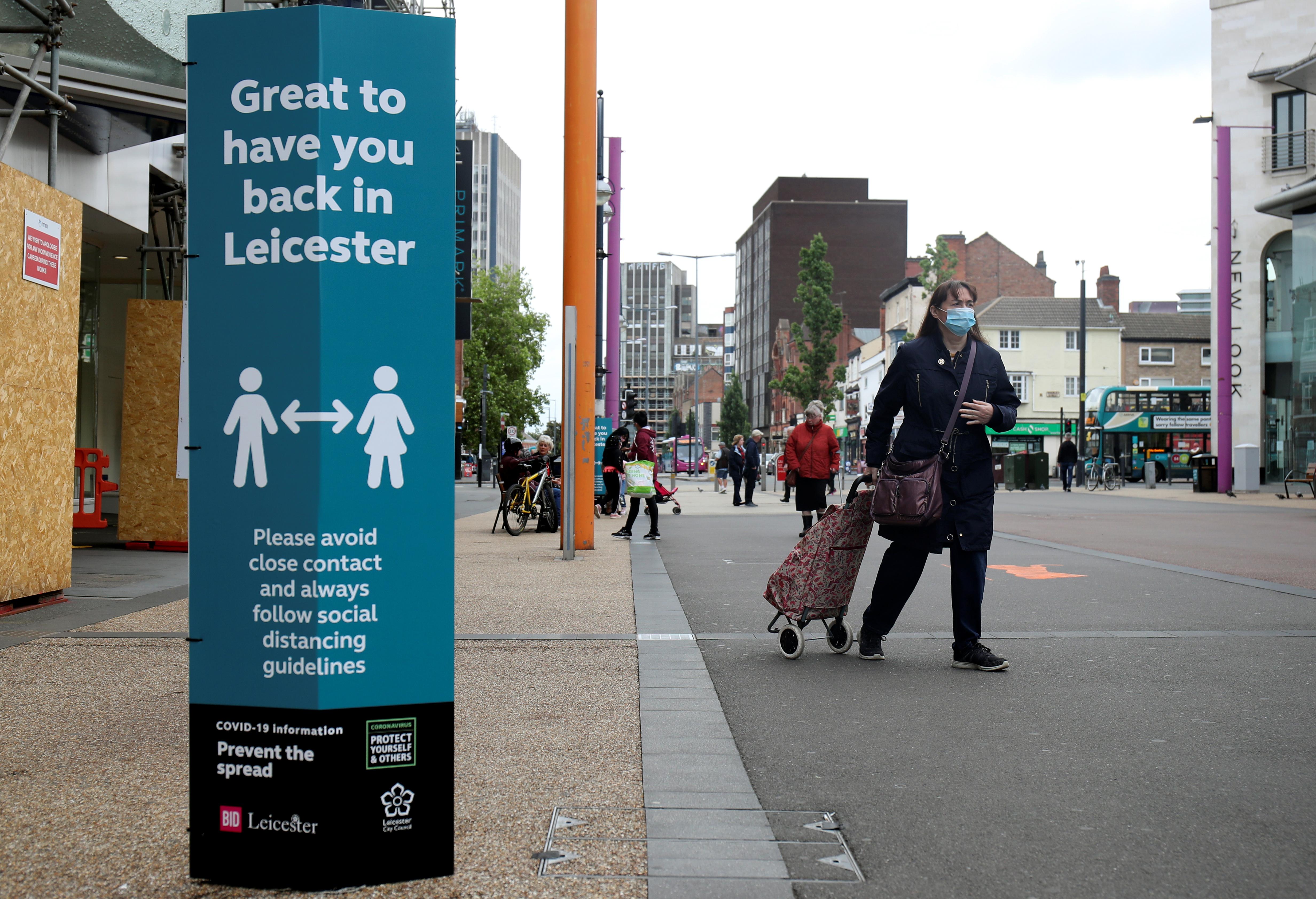 The Reuters tally comprises fatalities where COVID-19 was mentioned on death certificates in England, Wales and Northern Ireland up to June 19, and up to June 21 in Scotland. It also includes more recent hospital deaths.

Unlike the lower death toll published daily by the government which health officials said on Monday stood at 43,575, the death certificate figures include suspected cases.

Prime Minister Boris Johnson is scheduled to announce an infrastructure investment programme later on Tuesday to help revitalise the economy after the coronavirus lockdown.

But the large death toll means criticism over his handling of the pandemic – that Britain was too slow to impose a lockdown or protect the elderly in care homes – is likely to persist.

A Reuters Special Report on Monday detailed a series of missteps and failures by officials and government agencies that doctors and epidemiologists say cost lives.

Johnson has said the government has followed the best scientific advice and in April described its response to the pandemic as an “apparent success”.

The Office for National Statistics (ONS), which updates the figures on a weekly basis, said on Tuesday the number of deaths involving COVID-19 in England and Wales up to June 19 rose to 49,610.

Epidemiologists say excess mortality – deaths from all causes that exceed the five-year average for the time of year – is the best way of gauging deaths from a disease outbreak because it is internationally comparable.

Britain has fared badly, with around 65,000 more people than usual dying during this year’s pandemic – although the increase appears to have petered out.

Deaths from all causes in England and Wales during the week to June 19 fell below the five-year average for first time since mid-March, the ONS said.

END_OF_DOCUMENT_TOKEN_TO_BE_REPLACED

END_OF_DOCUMENT_TOKEN_TO_BE_REPLACED
Recent Posts
We and our partners use cookies on this site to improve our service, perform analytics, personalize advertising, measure advertising performance, and remember website preferences.Ok