UK has robust arms export controls but will reflect on Saudi ruling: Wallace 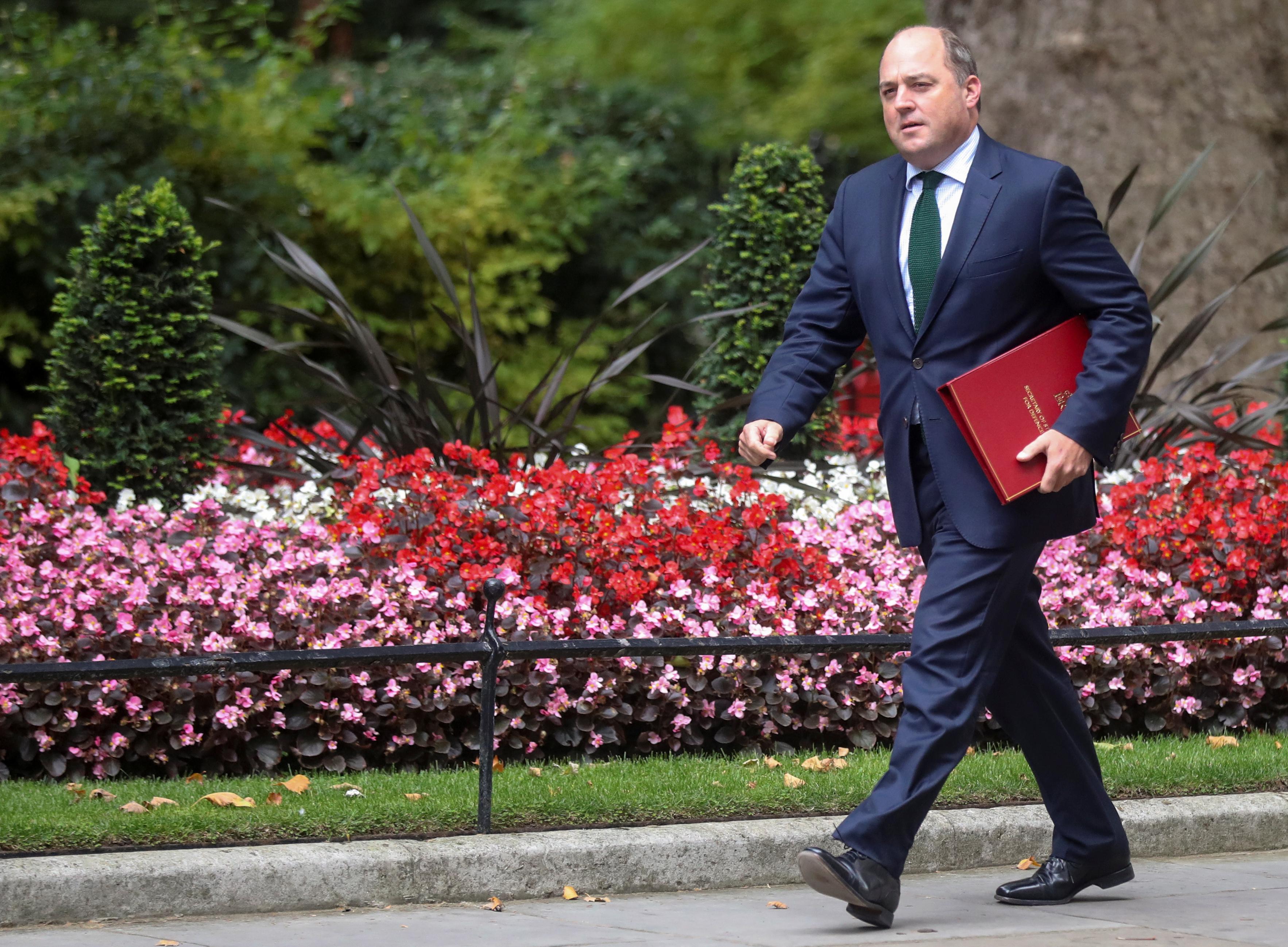 LONDON (Reuters) – Britain has a robust control system for weapons sales but is reflecting on a ruling that it broke the law in granting licenses to export arms to Saudi Arabia, defense Minister Ben Wallace said on Wednesday.

An English court ruled in June that Britain broke the law by allowing arms sales to Saudi Arabia that might have been deployed in the war in Yemen, after activists said there was evidence the weapons had been used in violation of human rights statutes.

The British government is appealing the ruling and no new export licenses to Saudi Arabia can be granted in the meantime.

Asked by Reuters about the ruling after he gave a speech at the Defence and Security Equipment International arms fair in London, Wallace said the court had noted that Britain already had a robust system in place.

“Britain has one of the most robust export control processes in the world … with regard to human rights,” Wallace said, hinting that Britain could re-evaluate its policy nevertheless.

“We’ve obviously said we’ll appeal it, however we also will reflect on the judgment itself … We have to have a regard for human rights and we have to demonstrate we are having a regard when we take those decisions on a case-by-case basis.”

Wallace declined to say what the financial impact of the ruling had been on the British defense industry. Although there is a stay on new licenses being granted, Britain can continue exporting arms to the kingdom – Britain’s biggest weapons purchaser – under existing licenses.

END_OF_DOCUMENT_TOKEN_TO_BE_REPLACED

END_OF_DOCUMENT_TOKEN_TO_BE_REPLACED
Recent Posts
We and our partners use cookies on this site to improve our service, perform analytics, personalize advertising, measure advertising performance, and remember website preferences.Ok