This will bring mostly “settled conditions” across the country with rainfall and wind highly unlikely.

Brain Gaze, forecaster and founder at The Weather Outlook added there was a “possibility of very warm or even hot conditions for the Bank Holiday weekend.” 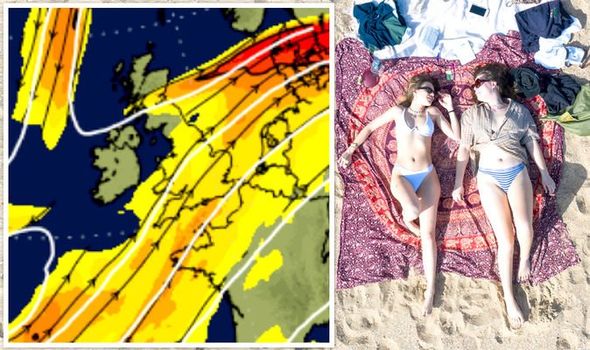 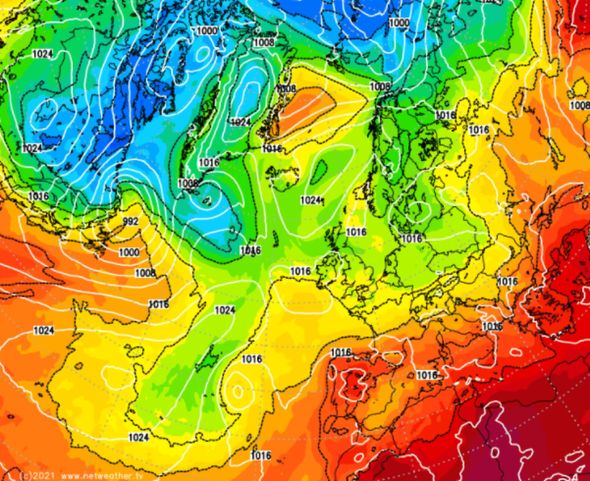 Met Office meteorologist Annie Shuttleworth said: “We’re pointing towards seeing things settling down from the middle of next week onwards, particularly in the south.

“There is a good deal of uncertainty in the forecast, but we’re hoping by the end of May we will have much drier and settled weather across the UK.”

She said the long-term forecast also suggests June will be much drier than May.

Ms Shuttleworth, continued: “The most likely scenario at the moment is looking like predominantly dry weather, at quite a contrast to what we’ve seen with the wet weather in May, so that would be an improvement.” 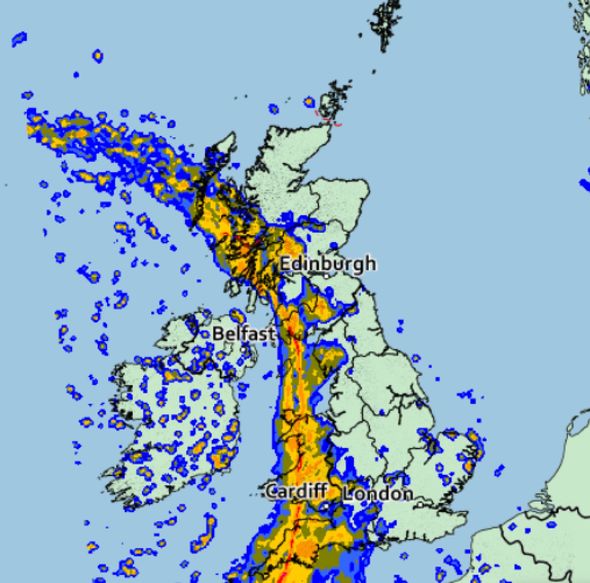 Today, the Met Office said there would be some respite from heavy downpours and gale-force winds, however temperatures are still set to be low for this time of year.

Heavy rain in the South West – which could see new rainfall records set for May in Devon and Wales – will be replaced by lighter, patchier showers with longer dry spells.

Daytime temperatures are predicted to be in the single figures in some parts of the UK over the first weekend that people in England have been able to meet in larger groups outside, and outdoor events resumed.

Some northern regions in Scotland could also see frost on Sunday morning. 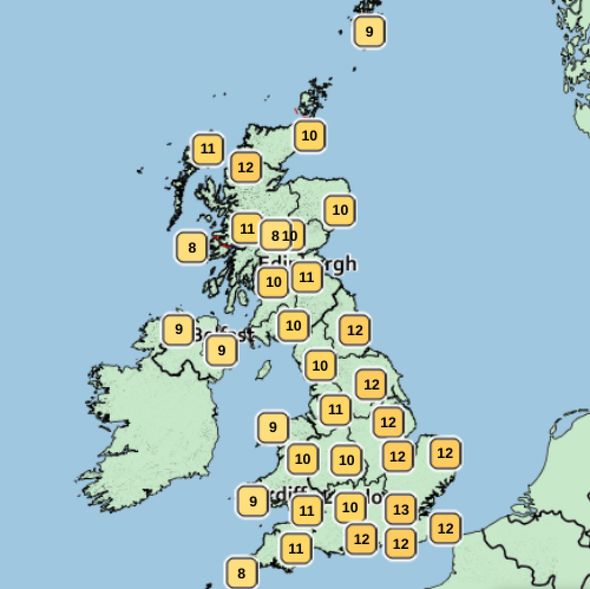 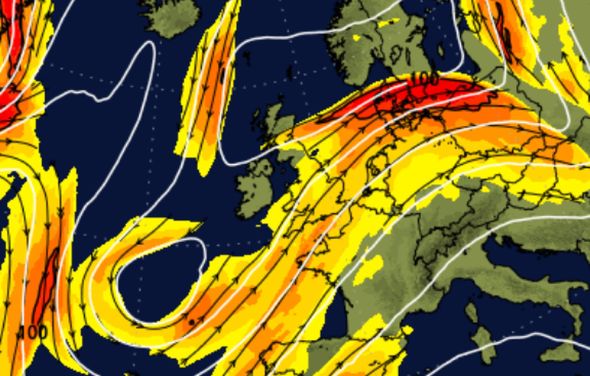 Met Office forecasters also said northern Scotland and Northern Ireland are likely to see the best of the sunshine on Sunday.