University degree that gets graduates a salary lower than McDonald's

A new report has revealed the lowest and highest paid graduate jobs – with one university course delivering a starting salary lower than what you would get working at McDonald’s.

The 2020 Graduate Outcomes Survey provides an overview of employment opportunities and conditions for those freshly joining the workforce with a hard-earned degree.

The report found those with a pharmacy degree were among the lowest paid workers in the country, taking home a median salary of $49,600.

According to job comparison site Glassdoor the average yearly salary for a manager at McDonald’s is $51,250. 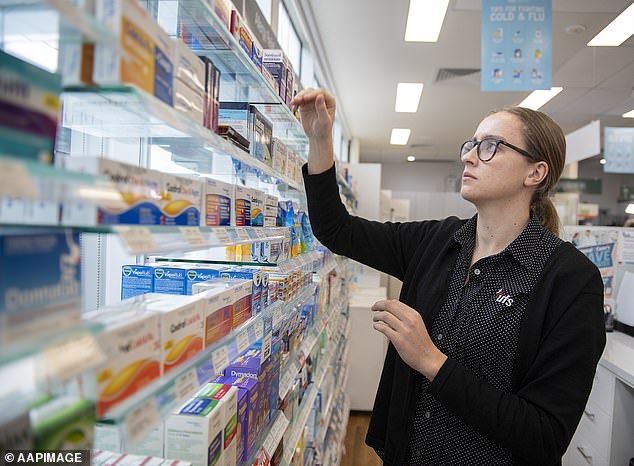 Pharmacists (pictured) are the lowest paid university graduates in the country – earning $49,600 in their first year of work 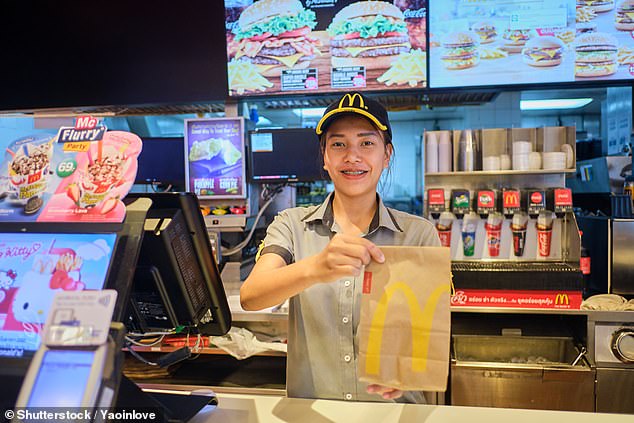 McDonald’s workers have the potential to earn more with quick and structured career progression at the franchise providing staff to rise to a manager position at $51,250 a year

The report prompted a seething response from Professional Pharmacists Australia, the industry’s union on Thursday.

‘Pharmacy graduates are the lowest paid compared to every other profession in Australia and this is a major concern for the future of this vital sector,’ PPA President Geoff March said in a statement.

‘For multiple years in a row the commencing rates of pay for pharmacists have been the lowest of any study area, and prior to 2018 by a large margin,’ he said.

The level of pay is well below the median starting salary of graduates across the board in Australia at $62,500.

Mr March said the pharmacy sector was increasingly important to Australians and competitive pay rates along with clear career progression was needed to ensure talented graduates are taking up the job and providing quality health care.

‘PPA have raised concerns [to the Fair Work Commission] relating to the pharmacist graduate rate of pay being currently below all other award graduate rates of pay.’ 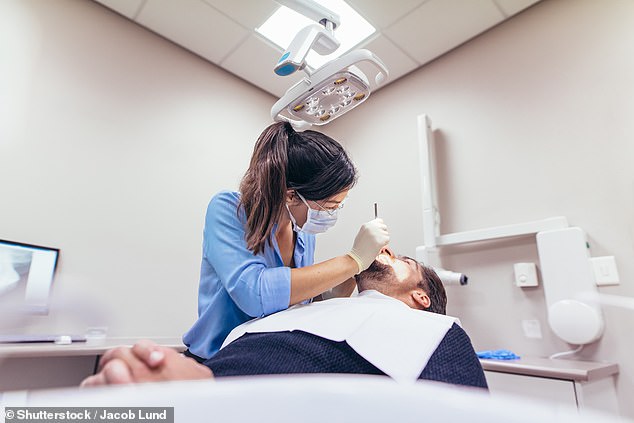 A first year dentist can expect to pocket $84,000 – the most out of any industry – according to a new study of graduate salaries 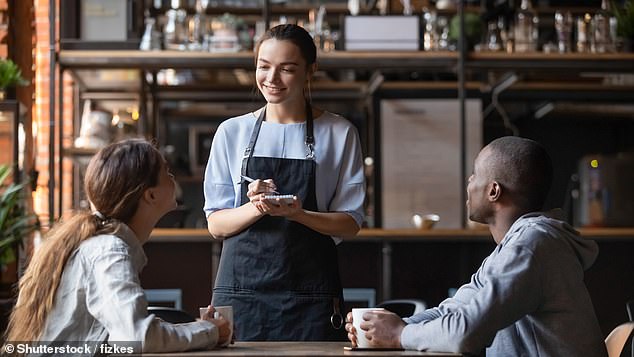 Among the highest paid jobs for new degree holders revealed by the Graduate Outcomes Survey are dentists who rake in $84,000 a year, followed by those with a degree in medicine who earn $75,000.

Teaching degrees are also lucrative with the profession offering starting salaries of $70,000, the same as social workers, while the average pay for graduate engineers was just short of that at $69,500.

Alongside pharmacy graduates at the low end of the scale were creative arts graduates on $52,000 and those in the tourism, hospitality, personal services, and sport and recreation fields on $53,500.

Those with communications degrees did slightly better on an average starting salary of $55,600 a year.

While pharmacy graduates were the lowest paid in the country in 2020, they also had the highest rate of full-time employment with 96.4 per cent finding a job in the field within their first year.

This is well above the national average of 68.7 per cent of all graduates landing a job in their study area within 12 months.

Creative arts students found getting a job in their field the hardest with less than half of survey respondents working in the industry at 45.8 per cent.

The low pay rates combined with new pharmacy graduates having to complete an intern year before being accredited is contributing to a growing shortage of those in the field.

A Monash University Study found in January there is likely to be a looming undersupply of trained workers and those in the field were planning on leaving within 10 years. 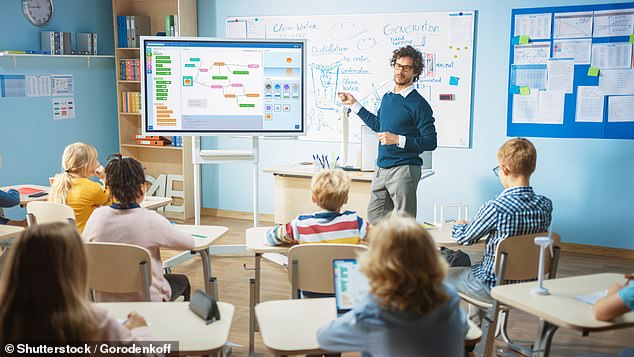 Teachers are among some of the highest paid graduates in the country with the average salary of $70,000 available in their first year