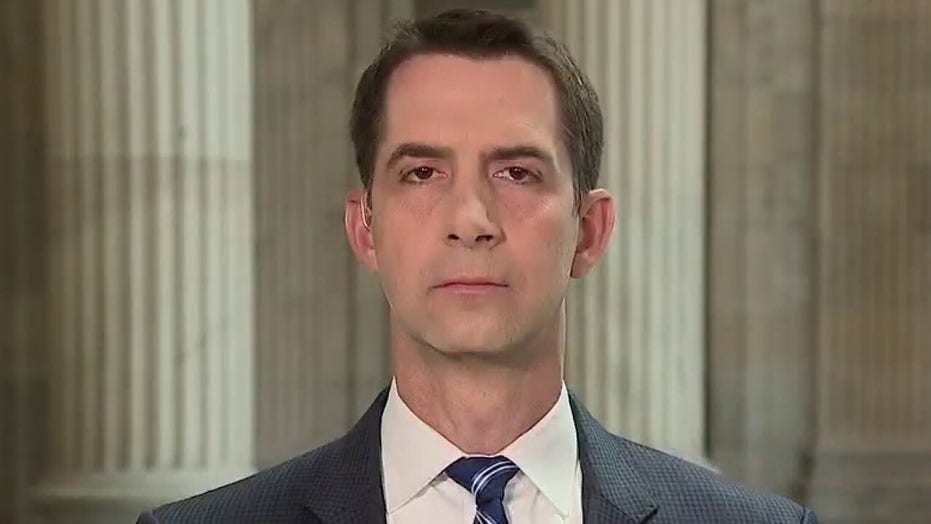 Sen. Tom Cotton, R-Ark., discusses the investigation into the origins of COVID-19, the Israel-Gaza conflict and President Biden waiving sanctions on the Russian pipeline company in the Nord Stream 2 project.

The official, who worked at the State Department during the Trump administration, claimed to have been in touch with those contacts at the time and said colleagues also had been in communication with contacts about the issue. The State Department told Fox News it would not comment on “purported intelligence matters.”

The State Department acknowledged in January 2021 the “United States government has reason to believe that several researchers inside the WIV became sick in autumn 2019.” It found that they’d experienced symptoms consistent with both COVID-19 “and common seasonal illness.”

But, the Wall Street Journal on Sunday, citing a previously undisclosed U.S. intelligence report, went further and said these workers required hospital care. The report said it was not entirely unusual for people in China to visit hospitals instead of primary care physicians, but the report could lend weight to the theory that the coronavirus leaked from a laboratory. 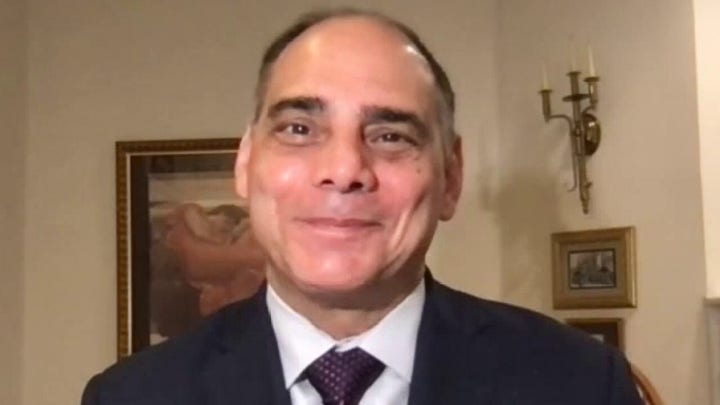 The report pointed to a fact sheet from January that only revealed that these individuals came down with “symptoms consistent with both COVID-19 and common seasonal illness.”

The Wuhan Institute of Virology, which is one of China’s top virus research labs, built an archive of genetic information about bat coronaviruses after the 2003 outbreak of Severe Acute Respiratory Syndrome and has faced criticism over its transparency throughout the pandemic.

The paper reported that China has denied any allegation that the virus was somehow leaked from the lab. China accused the U.S. on Sunday of continuing its effort to “hype the lab leak theory.”

China has promoted unproven theories that the virus may have originated elsewhere or even been brought into the country from overseas with imports of frozen seafood tainted with the virus, a notion roundly rejected by international scientists and agencies.

Dr. Anthony Fauci, the director of the National Institute of Allergies and Infectious Diseases, said earlier this month that he was still “not convinced” that the virus developed naturally.

“There’s a lot of cloudiness around the origins of COVID-19 still, so I wanted to ask, are you still confident that it developed naturally?” PolitiFact’s Katie Sanders asked the nation’s top infectious disease expert in an event, United Facts of America: A Festival of Fact-Checking event.

“No, actually,” Fauci said. “I am not convinced about that, I think we should continue to investigate what went on in China until we continue to find out to the best of our ability what happened.”