CARACAS (Reuters) – Venezuelan nurse Flor Perez works a grueling night shift at a public children’s hospital in Caracas, where the coronavirus is a constant risk. In exchange, she takes home a monthly salary that barely buys a day’s worth of groceries. 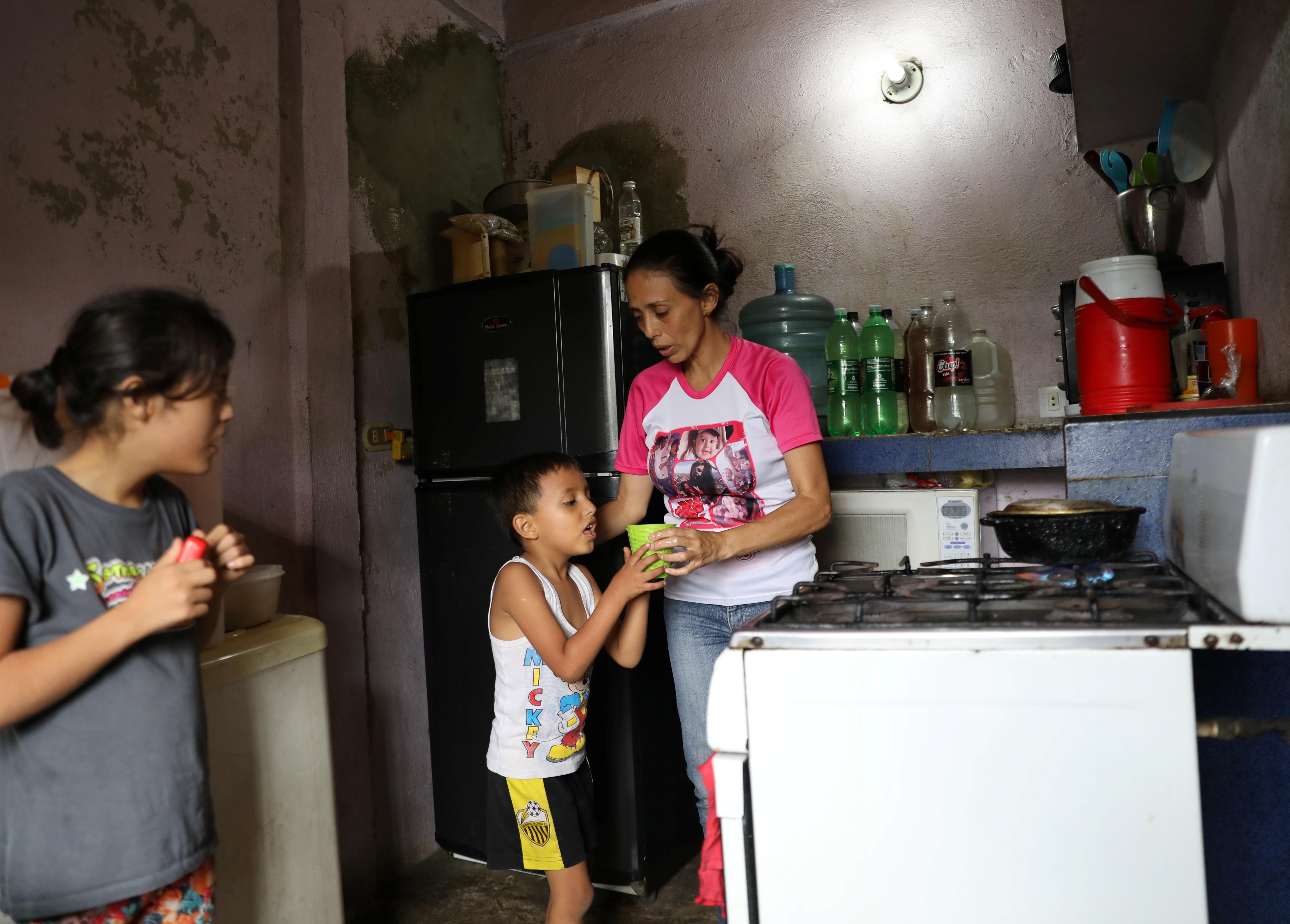 Perez, 47, says that of the eight nurses who are supposed to be on the night shift, only three consistently show up. The rest have left the country or taken other jobs to make more money.

“The day-to-day of a person who graduated from nursing school, unfortunately it hurts sometimes, because our salary (is) between three and a half and four dollars,” said Perez in her home on the outskirts of Caracas, as she got ready for a shift at the J.M. de los Rios hospital.

Perez is one of more than 100,000 nurses in Venezuela who are struggling to make ends meet on salaries that have been decimated by rampant inflation, while also facing a heightened risk of contracting the coronavirus in a country where medical staff lack protective equipment and even running water.

Between March and the start of September, at least 26 nurses died of COVID-19, according to non-profit group Doctors United Venezuela. The nurses’ association says that at least 4,000 have emigrated since 2016 due to the economic crisis.

There have been around 55,000 confirmed coronavirus cases and 444 deaths in Venezuela so far, according to government figures, a relatively low case load compared to many of its South American neighbors. But the dire situation of its healthcare professionals is weakening its capacity to deal with the pandemic.

The information ministry did not immediately reply to a request for comment.

President Nicolas Maduro says the country takes close care of its medical personnel, thanks to donations made by Russia and China. Those donations have helped Venezuela overcome shortages induced by U.S. sanctions meant to force him from power, the Socialist Party leader has said.

Perez says she cares for children with pneumonia, and in some cases with suspected cases of COVID-19, but that the hospital at best provides face masks – and sometimes not even that.

“It’s hard for us because they are not our children, but we suffer with them,” she said.

Venezuela is enduring a six-year economic collapse caused by dysfunctional economic policy that fueled hyperinflation and a migration of nearly 5 million citizens. Those problems have been accelerated by sanctions that limit the country’s capacity to import goods including fuel.

Vanessa Castro, 40, a nurse at a public hospital in the northern city of Maracay, has to work a side job at a produce market, offering hand gel – not only to pay for her own food but to buy personal protective equipment.

“Before, we didn’t have the risk that there is now to work. We are also human beings and we have families: we get afraid. We do our work with dedication, but it is not easy.”

She said should could make more money at a private clinic, but most of those jobs involving directly handling people with the coronavirus.

“(That) is the last thing I would like to do now,” said Castro, who worries about infecting her husband and two daughters.

The hospital system has been in continuous decay for years due to chronic water shortages, constant blackouts and loss of medical personnel because of low wages.

Perez’s husband Gregory used to work as a motorcycle mechanic in Peru, but lost his job during the pandemic, along with the remittances of $8 to $12 that he would send her. 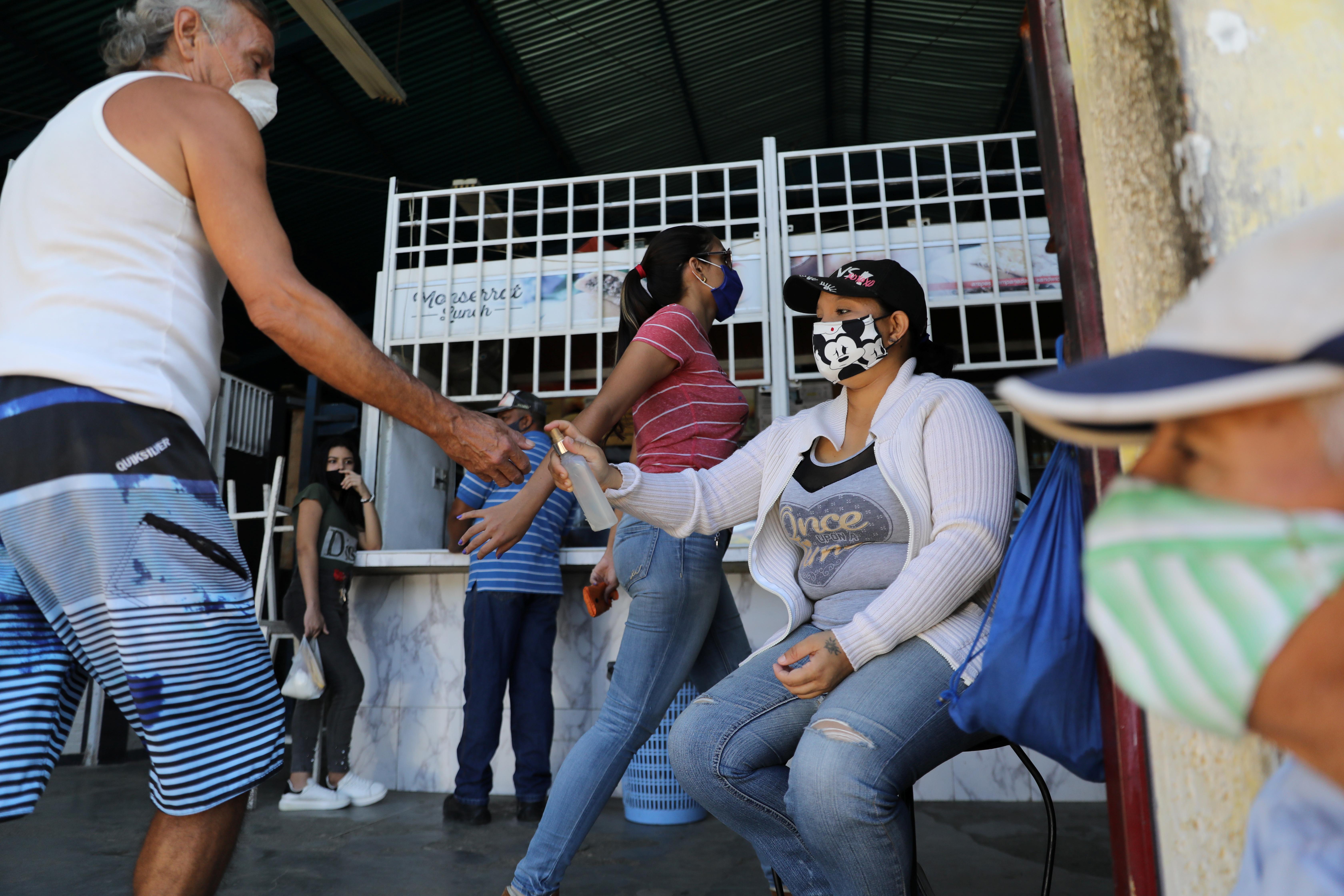 She now sells soft drinks in her house to make a little extra money.

Perez does not think she could bring herself to leave her job at the hospital because the children are too close to her heart, but she worries about how she will survive the situation.

“If COVID isn’t the end of us, the economic situation will be,” she said, while preparing her dinner she will eat while at the hospital: half an avocado and a small corn pancake.

END_OF_DOCUMENT_TOKEN_TO_BE_REPLACED

END_OF_DOCUMENT_TOKEN_TO_BE_REPLACED
Recent Posts
We and our partners use cookies on this site to improve our service, perform analytics, personalize advertising, measure advertising performance, and remember website preferences.Ok