VETS have been battling to save a seven-week-old horse set on fire in a mindless act of cruelty.

The foal, named Phoenix, was found abandoned on a roadside with horrific burns near Sevenoaks, Kent. 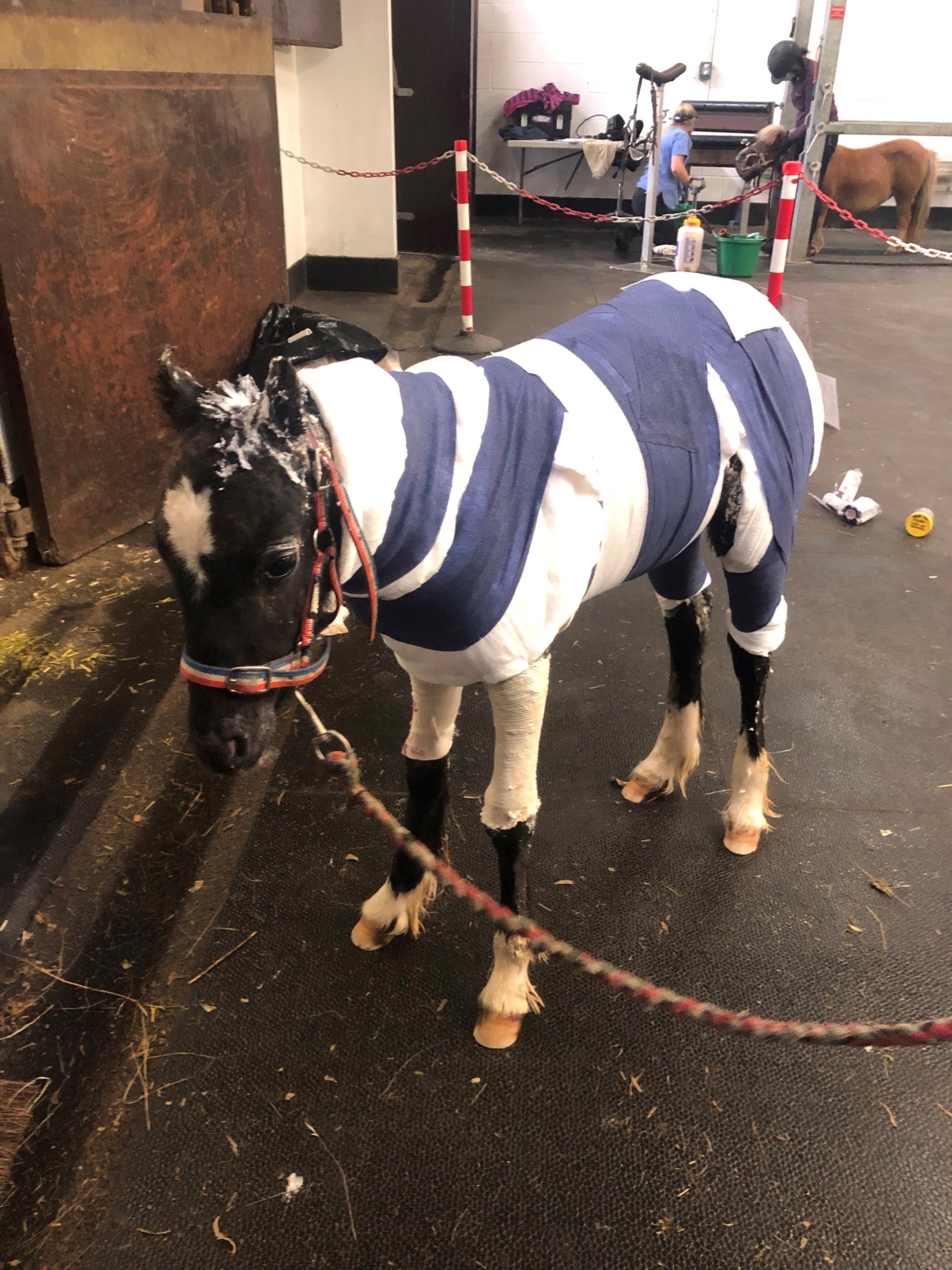 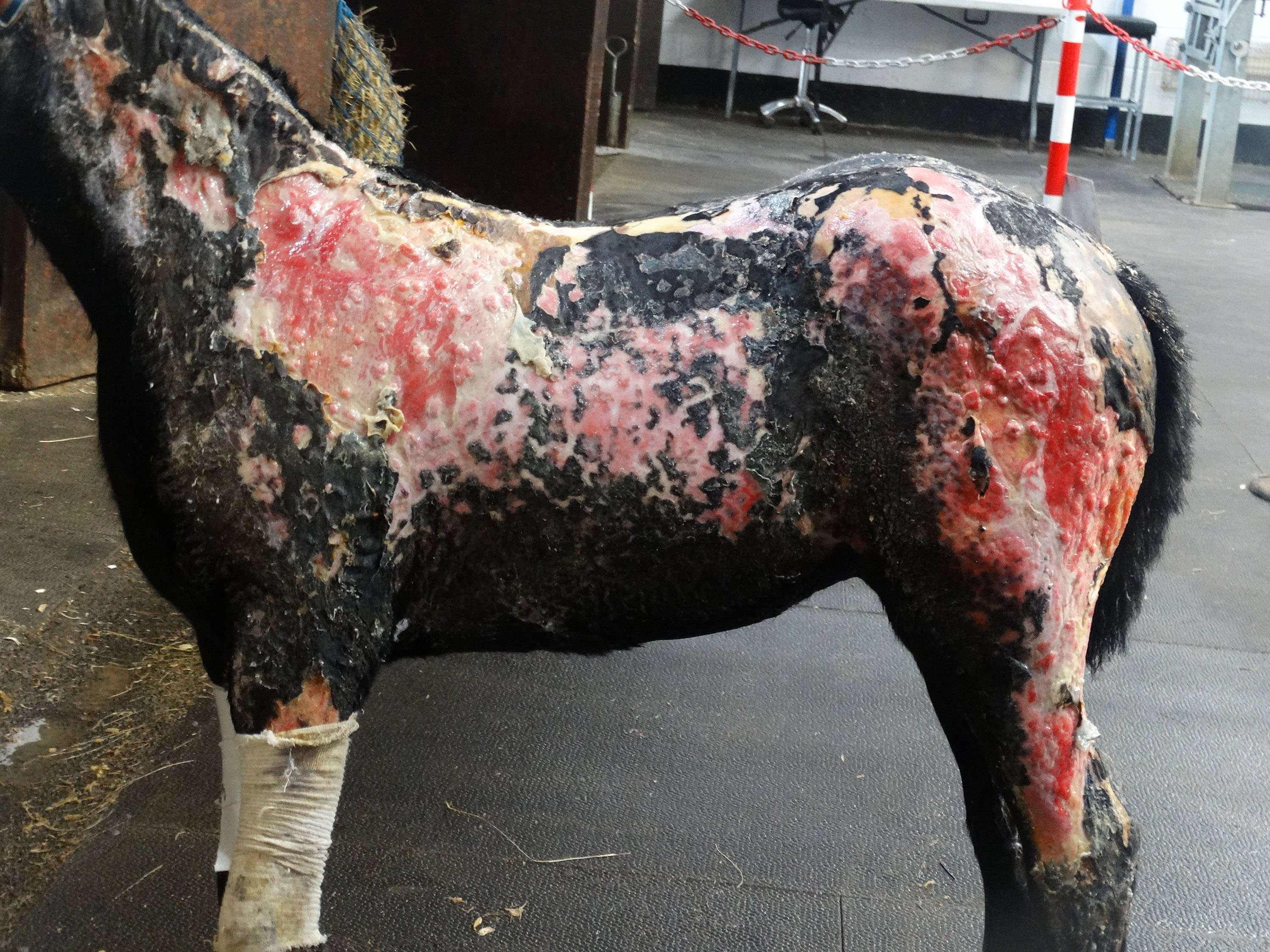 He was taken to nearby Lingfield Equine Vets and later transferred wrapped in bandages to Redwings Horse Hospital in Hapton, Norfolk.

Phoenix is slowly on the mend but needs long-term care at Redwings.

Head of welfare Nic de Brauwere said: "It's heartbreaking that anyone would target any animal, but particularly such an innocent foal with such a barbaric act of cruelty.

"Phoenix's condition was very touch-and-go for a few days, but he started to respond to treatment.

"Even if he pulled through his initial treatment, it was clear he would need to be somewhere that could provide long-term intensive care, as well as a new permanent home, so we were only too happy to help."

Stephanie Callen, communications manager for Redwings, said the hospital had "never seen anything this bad".

She added: "It's about as bad as it can get for a foal before you start thinking about its quality of life."

No arrests have been made. 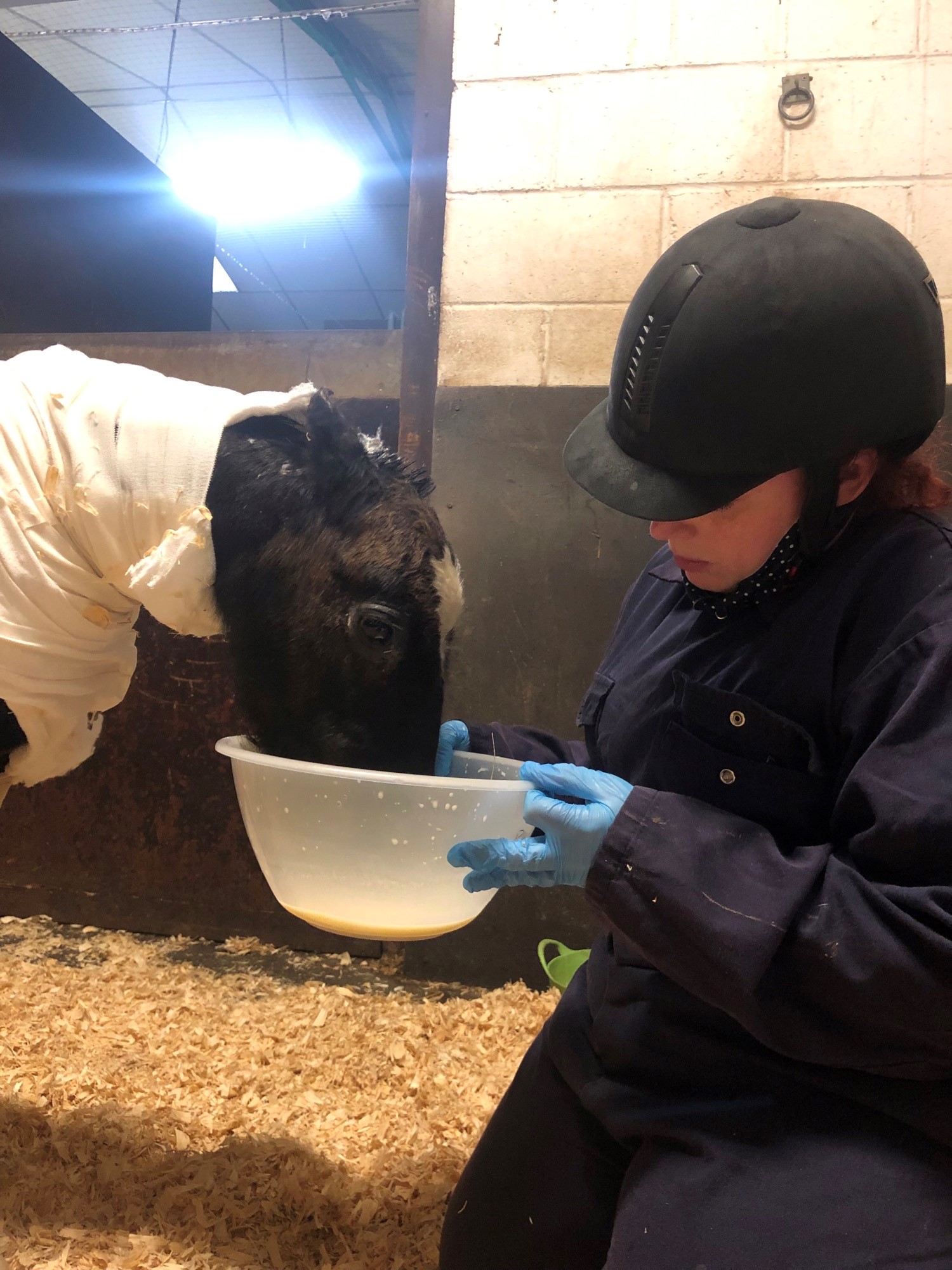 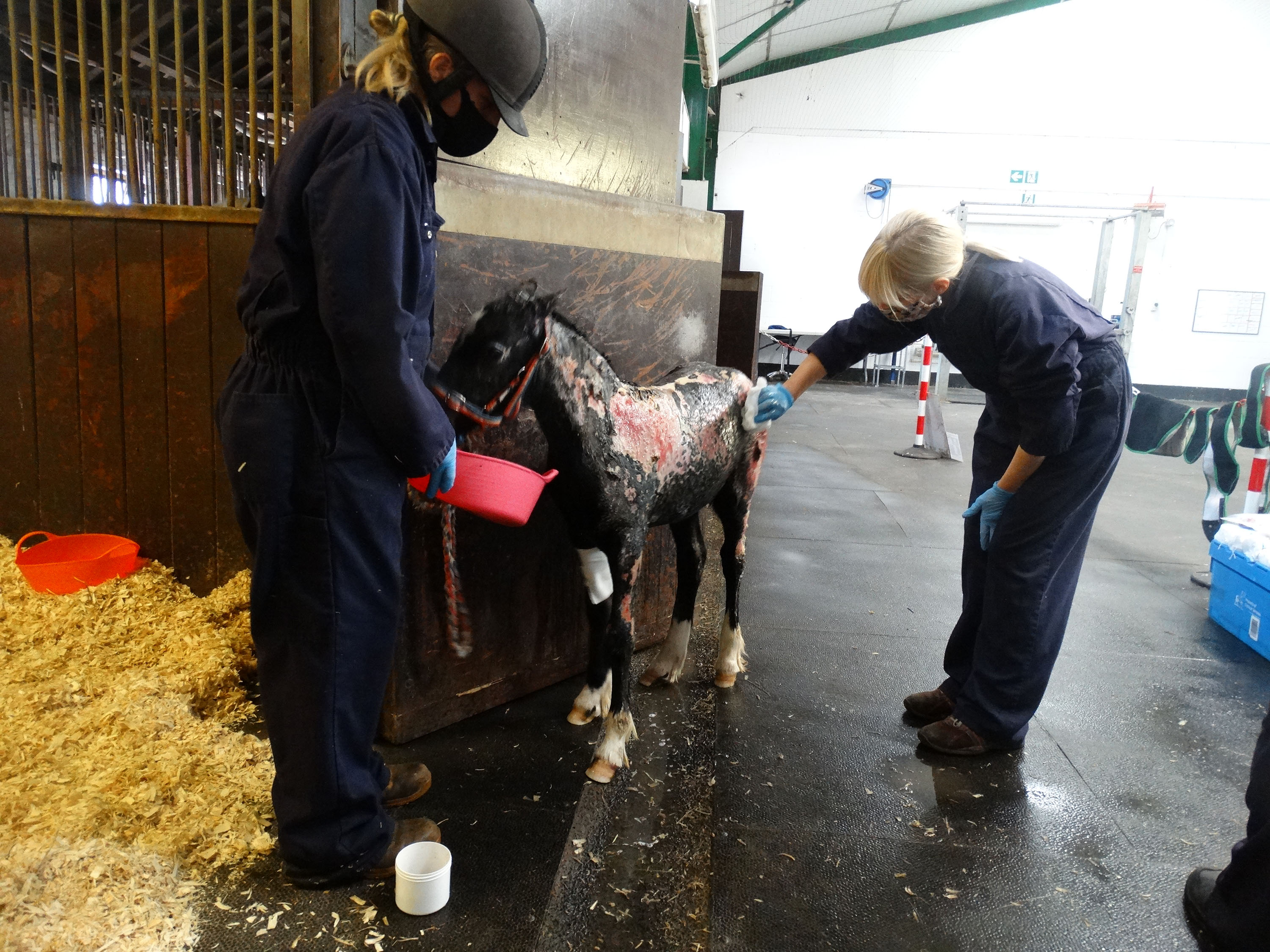