WALMART has been sued for allegedly helping fuel the opioid epidemic and ignoring pharmacist warnings in a bombshell federal lawsuit.

The civil complaint being filed on Tuesday points to the role the company may have played by filling opioid prescriptions and unlawfully distributing controlled substances to the pharmacies during the height of the crisis. 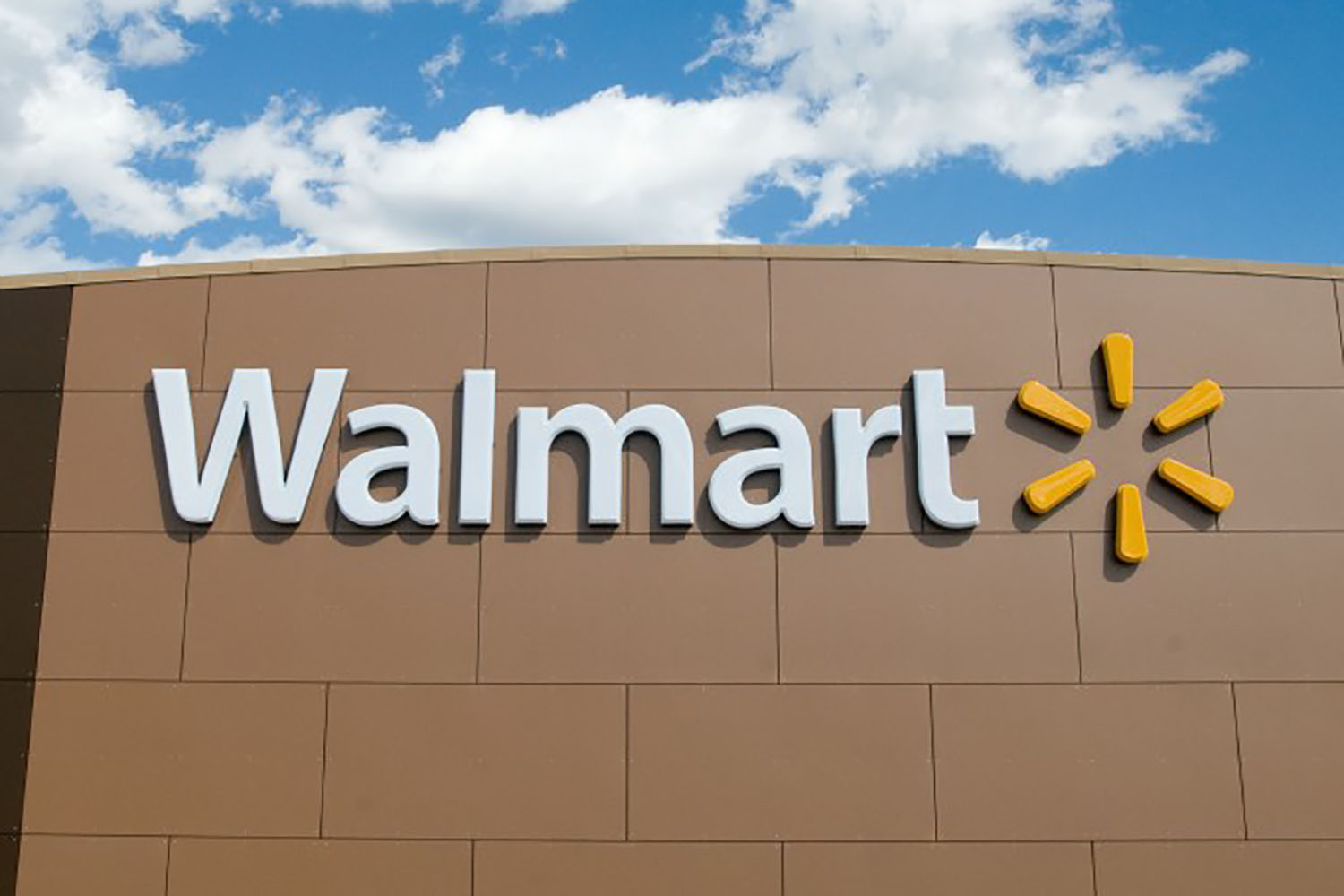 Walmart operates more than 5,000 pharmacies in its stores around the country.

"Walmart knew that its distribution centers were using an inadequate system for detecting and reporting suspicious orders," said Jason Dunn, the US attorney in Colorado. 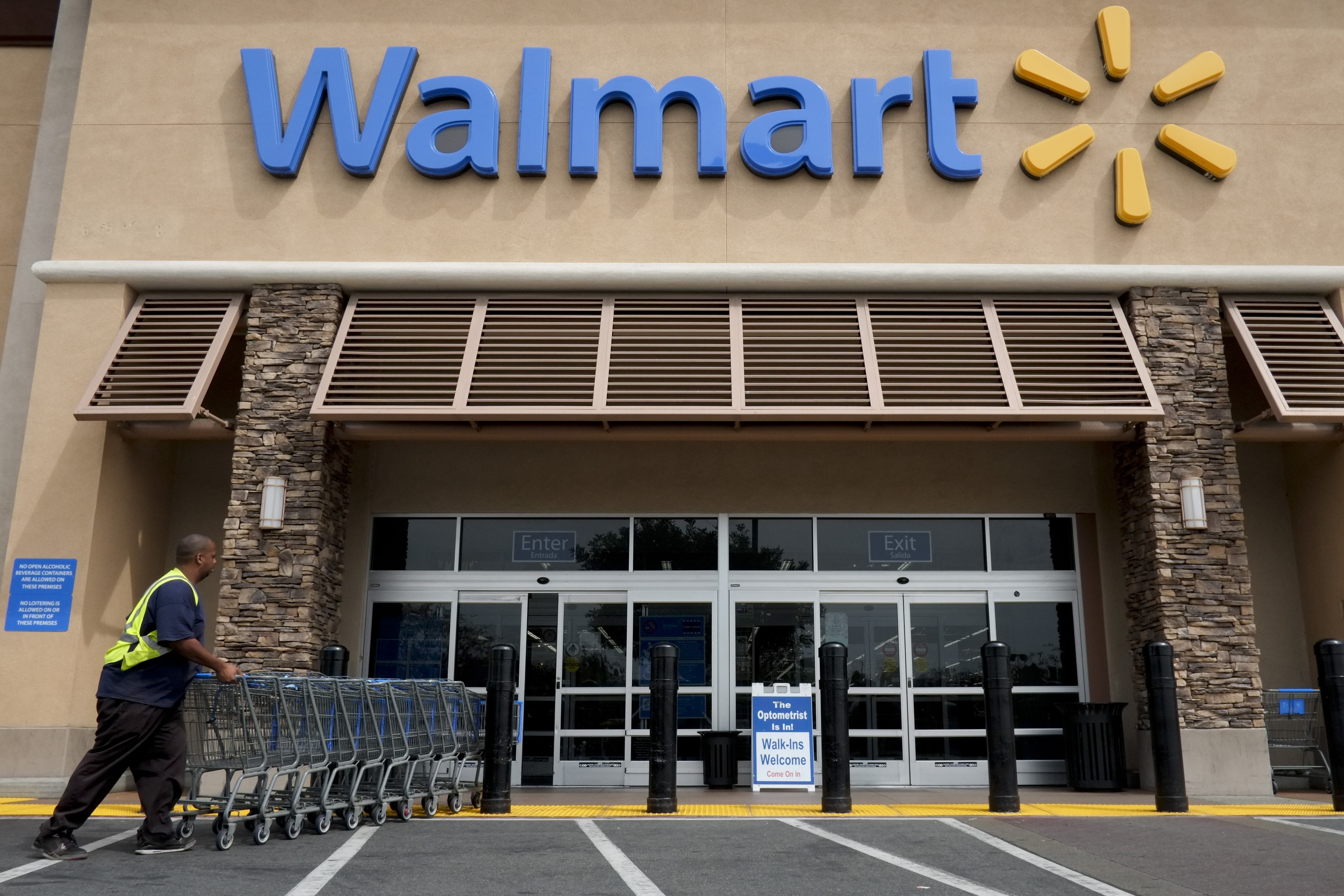 "As a result of this inadequate system, for years Walmart reported virtually no suspicious orders at all.

"In other words, Walmart’s pharmacies ordered opioids in a way that went essentially unmonitored and unregulated."

Clark said Walmart "violated important provisions of the Controlled Substances Act that were meant to prevent such controlled substances, including prescription opioids, from being diverted for misuse and abuse."

AP reported the news of the lawsuit ahead of the Justice Department's public announcement, citing a person who could not discuss the matter publicly before the announced move.

The person spoke to the AP on condition of anonymity.

In its lawsuit, Walmart said the Justice Departments' investigation launched in 2016 had identified hundreds of doctors who wrote problematic prescriptions that Walmart's pharmacists should not have filled.

But the lawsuit charged that nearly 70 percent of the doctors still have active registrations with the DEA.

Walmarts lawsuit alleged the government was blaming it for the lack of regulatory and enforcement policies to stem the crisis.

The company is asking a federal judge to declare the government has no basis to seek civil damages; the suit remains ongoing.

END_OF_DOCUMENT_TOKEN_TO_BE_REPLACED

END_OF_DOCUMENT_TOKEN_TO_BE_REPLACED
Recent Posts
We and our partners use cookies on this site to improve our service, perform analytics, personalize advertising, measure advertising performance, and remember website preferences.Ok